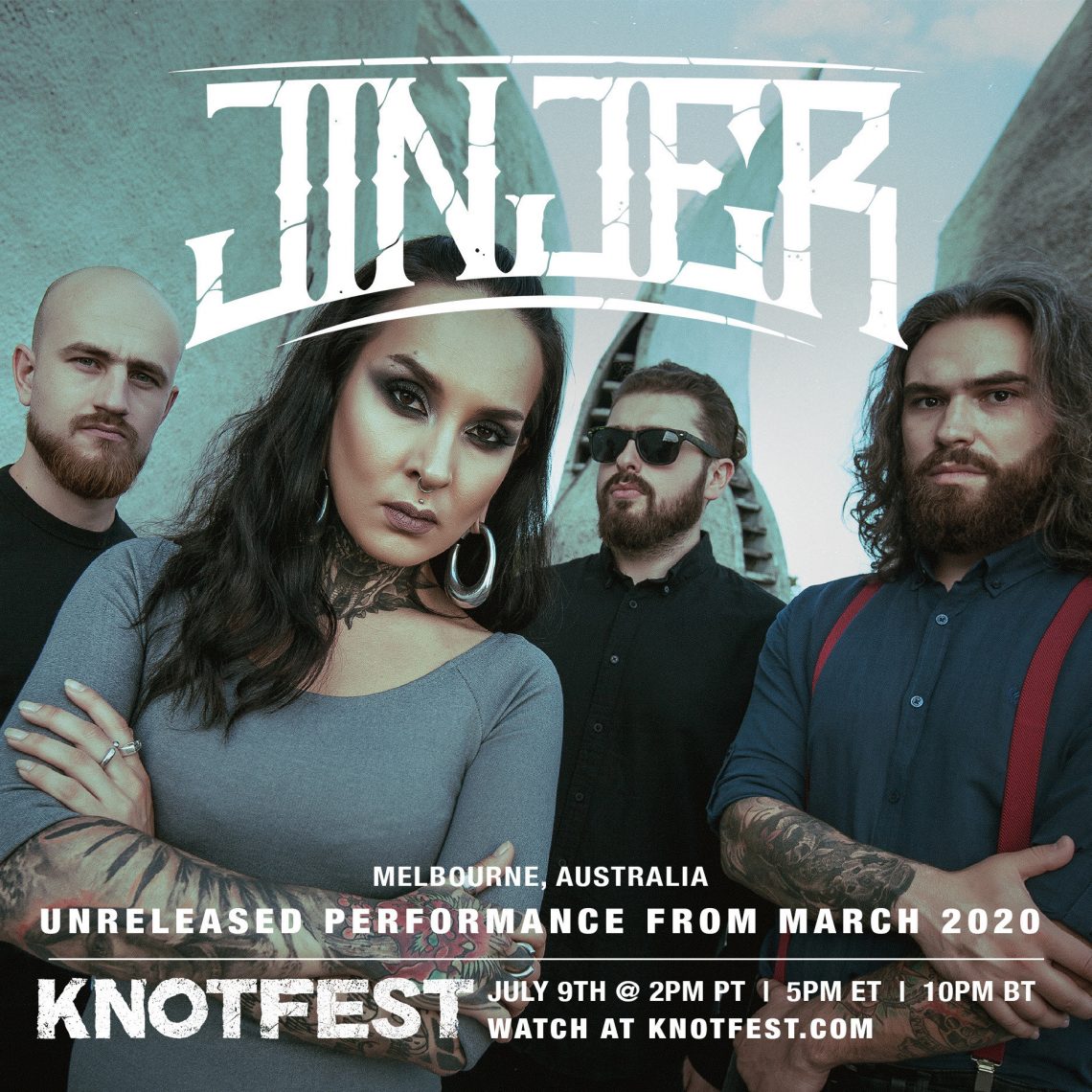 JINJER to Stream Melbourne Show
this Thursday via Knotfest.com

New Album, Macro, Out Now via Napalm Records
Get Your Copy HERE

Your favorite heavy hitting Ukrainian modern metal juggernatus JINJER will stream their ferocious recent sold out Melbourne, Australia performance – originally filmed on March 5, 2020 – this Thursday, July 9 at 11pm CET exclusively at www.knotfest.com. The show has never been released in its entirety and was one of JINJER‘s last performances before the lock down.

The stream of the show is part of Knotfest.com‘s weekly Concert Streaming Series which was set up  by the Slipknot founded festival/touring brand to entertain homebound metal fans during the ongoing Covid-19 pandemic. 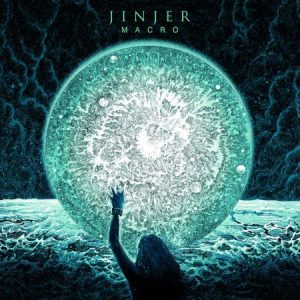 Devastating riffs, aggressive vocals, powerful melodies and astonishingly deep lyrics are what make their new album, Macro, JINJER’s most advanced and undeniable album yet – taking the listener on a journey of trauma, power struggle and greed with a progressive groove metal backdrop.

Order Macro as well as the Micro EP HERE, and watch the music videos below: