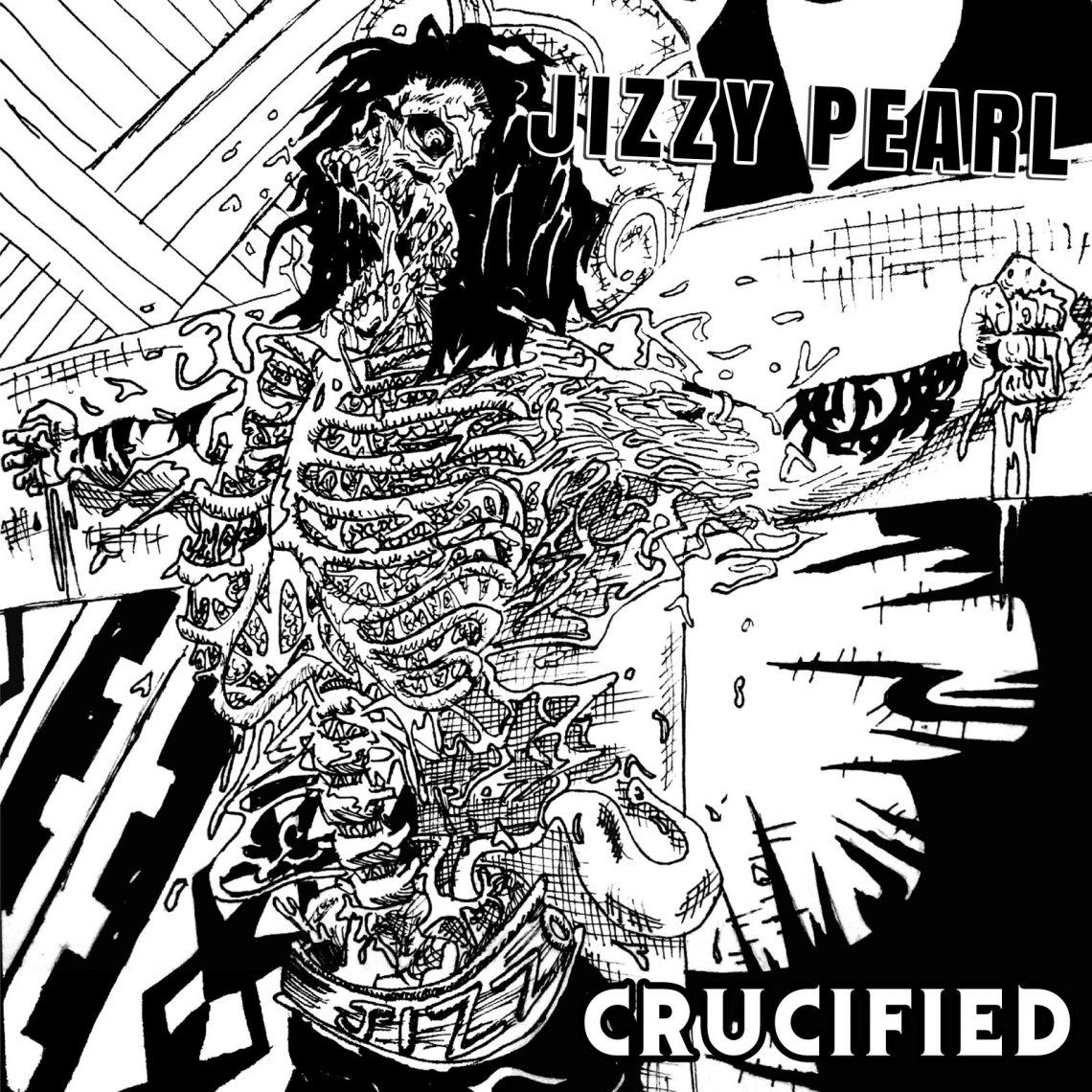 Love/Hate – one of the finest and best yet underrated metal acts to come out of the 90’s. I loved them from the moment I heard “Blackout in the Red Room” in 1990. That album was incredible and gained Love/Hate a big following. Two years later and they came back and hit you harder in the face with their follow up album “Wasted in America“. I’m telling you now, they were firing on all cylinders! But that is where my history lesson has to end because I lost touch with them [hanging my head in shame].

I had recently re-discovered my love for Love/Hate having dug out Blackout and Wasted, they have been annoying the neighbours for the last couple of months so imagine my delight when I receive an email from their PR Company today with the new mini album from Love/Hate singer and newly appointed Quiet Riot frontman Jizzy Pearl attached to it!

Jizzy Pearl is on top form with this mini album, the songs although didn’t catch me on the first lesson have started to grow on me now. Don’t be expecting Blackout In The Red Room Part II though because Blackout In The Red Room this is not – that would be like comparing Slayer’s Reign in Blood to South of Heaven or Metallica’s Master of Puppets to …And Justice for All in that both are excellent albums but are completely different sounding. This is Crucified and is a mini album that will be getting played again by this reviewer. 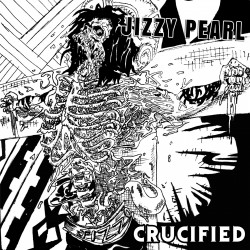 Gingerfeet – High and Above: The First Wave