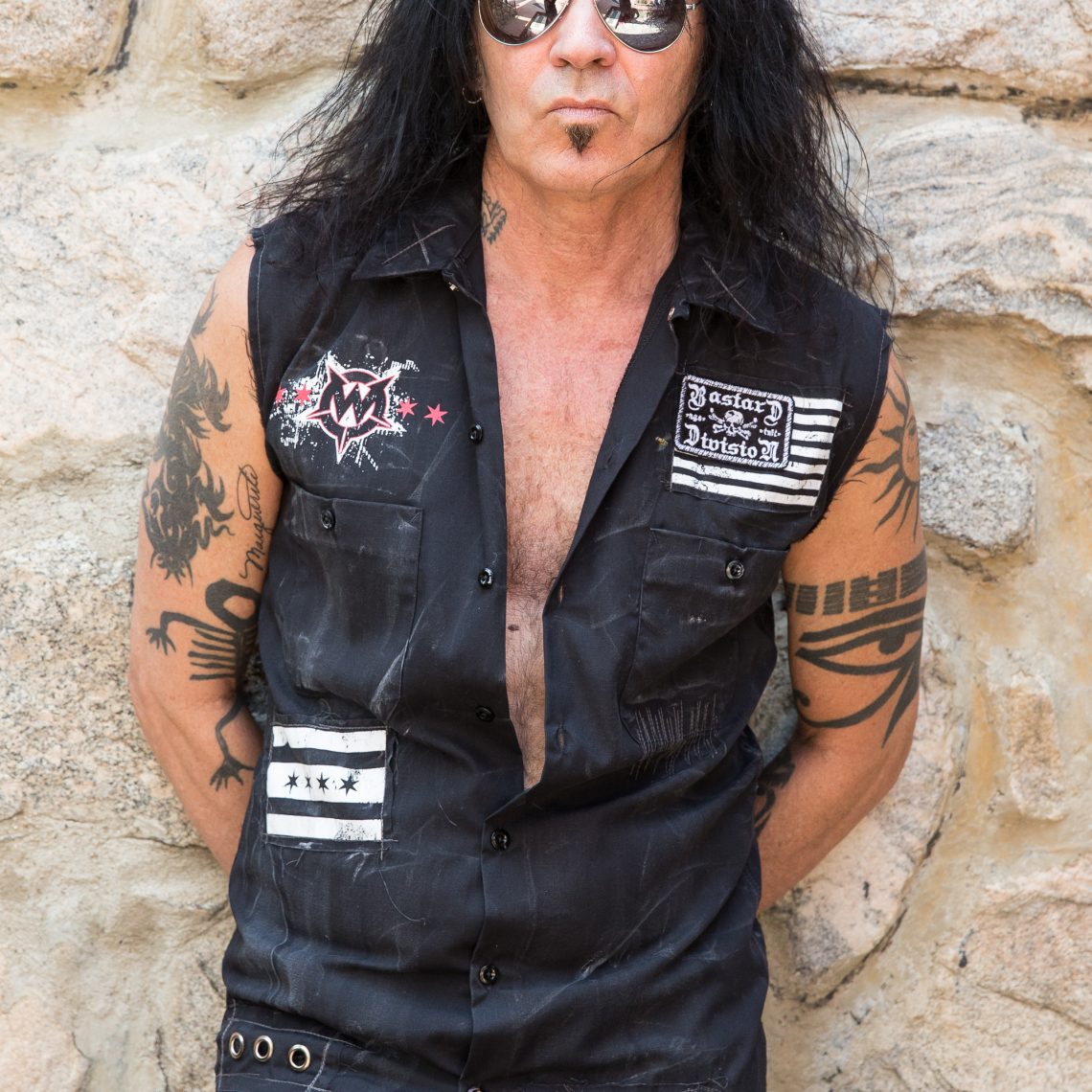 Raised during the 80’s debauchery on the Sunset Strip and still going strong in 2021 – JIZZY PEARL’S LOVE/HATE presents his 2nd single for Golden Robot Records, ‘Wanna Be Somebody’. This latest track is the cracking follow up to recent single ‘Soul Mama’, and is available digitally now!

‘Wanna Be Somebody’ is the story of a girl that seeks fame and fortune in the bright lights of Hollywood, and ends up dancing on the dark side. It’s sunset strip-style rock from Hollywood’s own Jizzy Pearl and Jizzy Pearl’s Love/Hate!

The spirit of Sunset Strip is still well and truly alive and rockin’ and so is JIZZY PEARL’S LOVE/HATE. New record HELL, CA. will be available in February 2022 through Golden Robot records!

Listen/buy ‘Wanna Be Somebody’ HERE
Listen to ‘Soul Mama’ HERE


ABOUT JIZZY PEARL’S LOVE/HATE
LOVE/HATE has been a fixture on the Hollywood Sunset Strip since they released their debut album on Columbia Records BLACKOUT IN THE RED ROOM in 1990. It received much critical acclaim and was awarded “Best Record of the Year” from both Kerrang! and Metal Hammer magazines. The original LOVE/HATE released five records in the 1990’s and toured with bands such as Skid Row, Dio, Ozzy Osbourne & AC/DC.

Since that time, singer Jizzy Pearl has kept the band alive with his own version – JIZZY PEARL’S LOVE/HATE! At the same time, Jizzy played, recorded and toured with platinum artists  such as RATT, L.A. Guns, Steven Adler and currently Quiet Riot. Jizzy Pearl has released five solo records, including 2018’s Frontiers record ALL YOU NEED IS SOUL. 2020 was the 30th anniversary of BLACKOUT IN THE RED ROOM, and to celebrate, JIZZY PEARL’S LOVE/HATE played the entire album in full!