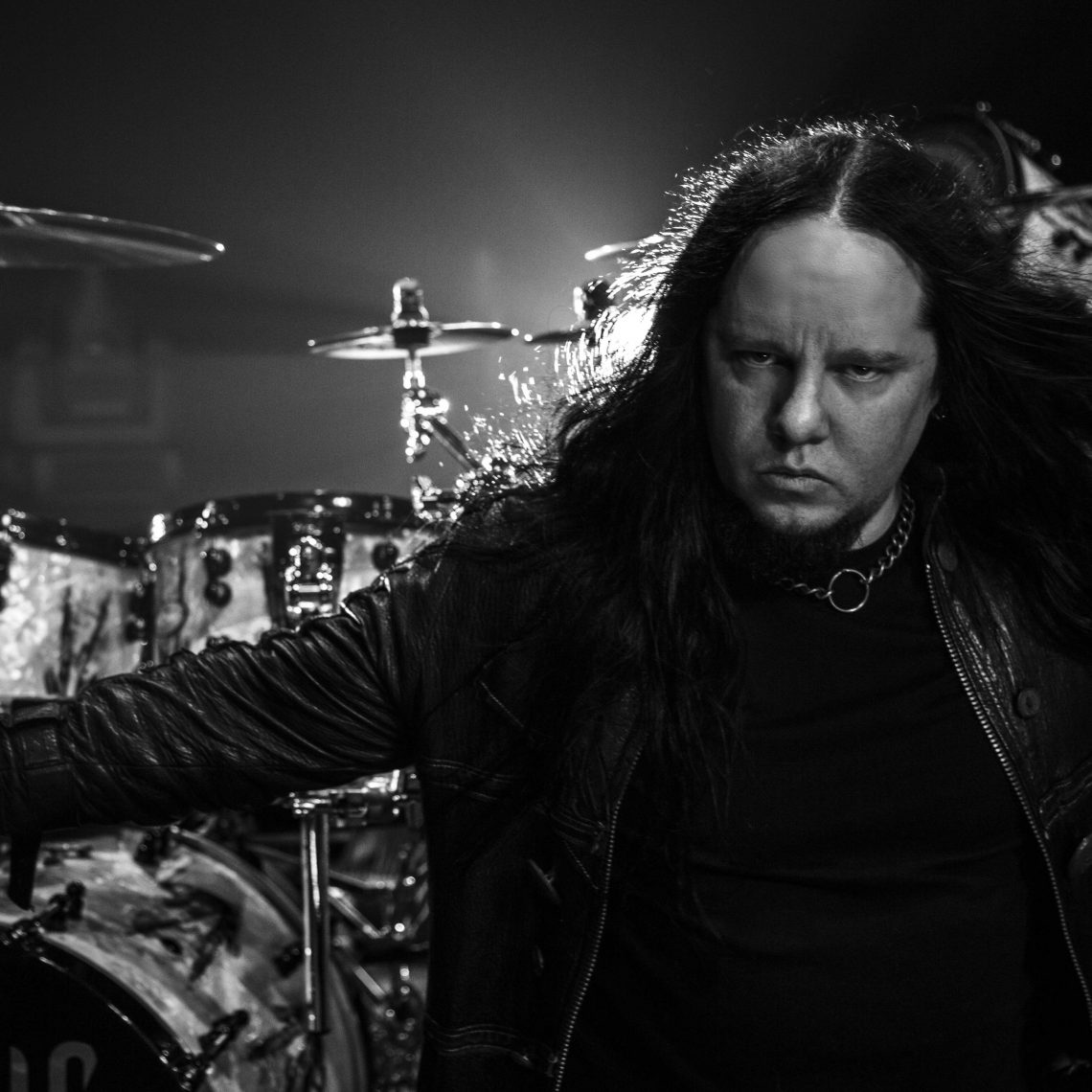 VIMIC’s debut album, Open Your Omen, is expected to arrive in early 2018 and signals the biggest triumph of Jordison’s illustrious career to date, coming into existence as he faced his life’s most difficult challenge.  The album was produced by Jordison and Kato Khandwala [My Chemical Romance, The Pretty Reckless], with mixing and mastering assistance from Megadeth’s Dave Mustaine, who guests on Open Your Omen’s first single, ‘Fail Me (My Temple)’ ft. Dave Mustaine, which is out today: https://UMe.lnk.to/VIMICFailMe

Diagnosed in 2012 with the often-permanently debilitating neurological condition, Acute Transverse Myelitis, Jordison, who was then Slipknot’s drummer, spent three months in hospital and subsequently underwent intensive physical rehabilitation to not only achieve a full recovery, but to reach a new level of proficiency with his instrument.  After emerging from this battle and returning to the stage for a string of festival appearances, Slipknot parted ways with him.

VIMIC’s T-Boy/UMe labelmate and Megadeth founder Dave Mustaine joined forces with VIMIC for Open Your Omen, lending his Grammy Award winning, multi-Platinum ear and expertise to help with the mixing and mastering process.  He also contributed a blistering guitar performance on the album’s lead single.  Jordison and Mustaine will both attend the Loudwire Music Awards on October 24 in Los Angeles, where Jordison will present one of the night’s top awards.  VIMIC are also set to support Megadeth on several South American tour dates starting October 29 in Santiago, Chile, before heading to Europe to headline a string of selected tour dates in November.

“This album wails!” says Dave Mustaine. “Joey Jordison and VIMIC are incredible. High octane drumming and heavy, melodic songs make this band something you definitely need to check out!  I dig them so much I laid a solo down on one of their songs, ‘Fail Me (My Temple).’  From there, we decided to take them on tour with us down to South America where Megadeth is massive.”

“The riffs, lyrics, and drums of Open Your Omen will tell you a lot,” Joey Jordison says.  “We started this record when I was coming out of the Acute Transverse Myelitis condition.  It’s literally what saved me and helped me get back to where I’m healthier than ever.  These guys and this album pushed me to not only relearn how to walk, but how to play the drums again.  Open Your Omen is the rebirth of the rest of my life.” 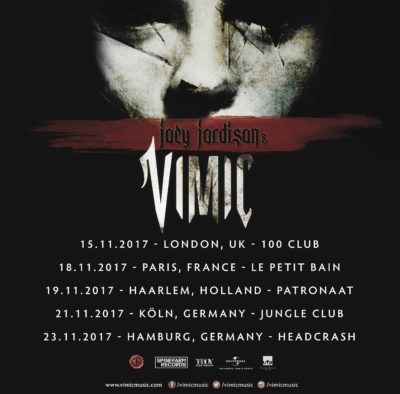 Tickets for the UK show are on sale now at axs.com/uk/events/343526/vimic-tickets.

FIT FOR AN AUTOPSY announced as support for SEPULTURA