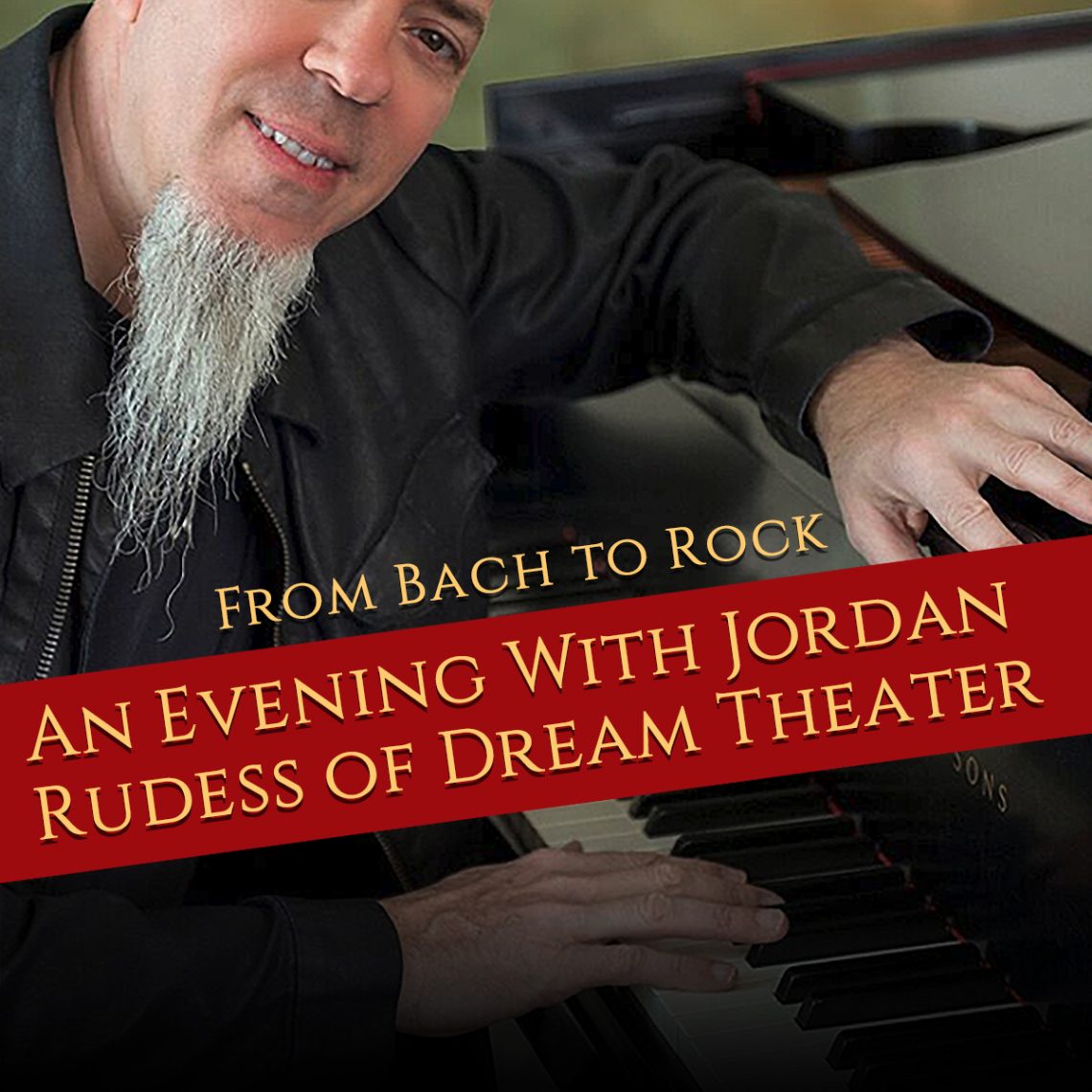 FROM BACH TO ROCK: AN EVENING WITH JORDAN RUDESS

Voted “Best Keyboardist of All Time” (Music Radar Magazine), virtuoso musician/composer Jordan Rudess will embark on a U.S. West Coast and European tour to perform a solo piano performance entitled: FROM BACH TO ROCK: A MUSICIAN’S JOURNEY. The tour begins in the U.S. in March, 2018 and travels to Europe beginning March 30 through mid April, 2018.

“Calling Jordan Rudess a legend is an understatement” — Keyboard Magazine

Rudess’ solo concert will transport you through his fascinating musical journey; follow along as the young Juilliard piano prodigy, destined for a classical music career, evolved into a prog-rock keyboard phenomenon.

“Jordan Rudess has journeyed from the depths of tradition to the ever-expanding outer limits of musical possibility, inviting his listeners along for the thrilling ride. The results are, unsurprisingly, consistently beyond world-class.” The Musical Melting Pot

FROM BACH TO ROCK: AN EVENING WITH JORDAN RUDESS

Elles Bailey Shakes It Off, With Her Cover of Taylor Swift’s Hot 100 Hit