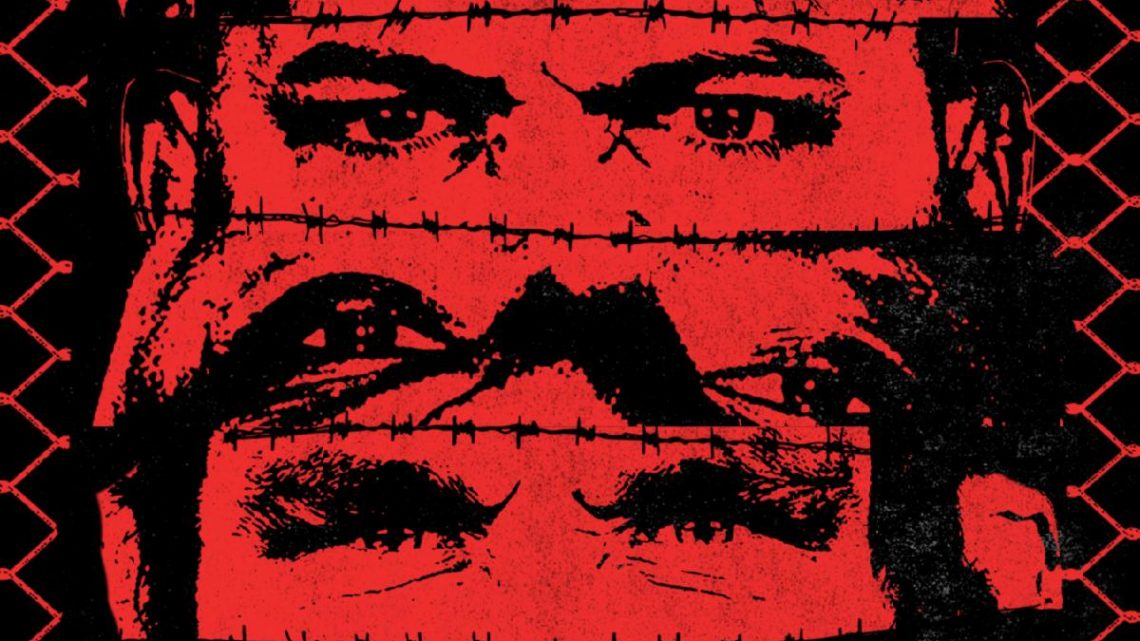 2nd February 2021 0 By John Deaux
On 13th and 20th February respectively, within the bare bricks of an undisclosed Los Angeles location, ex-UFC heavyweight champion, Josh Barnett presents the latest in his series of the hardest hitting events in professional wrestling, BLOODSPORT4 and 5. Participants were hand-picked by The Warmaster to test their mettle against the world’s best fighters, including Rock Romero (NJPW), Jeff Cobb (NJPW), Chris Dickinson (NJPW) and son of the legendary British Bulldog, Davey Boy Smith Jr. 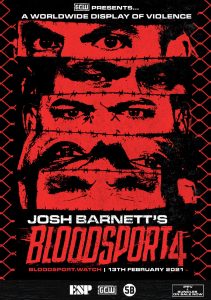 Josh tells us; ‘Sometimes what the world needs is a good fight and right now, we figured that was something my BLOODSPORT events could deliver. Some of the absolute best and toughest of Professional Wrestling have come to see who can stand tall with their arm raised in victory – by knockout or submission.’
Josh Barnett has long been a fan and ambassador for rock and metal, having been previously invited to curate Spotify’s ‘Adrenaline Workout’ playlist (one of the platform’s flagship lists) to feature his picks of the best in the genre, as well as having guested as ‘The Beserker’ in a video trilogy for Sweden’s viking metal titans, Amon Amarth. Check out the video for Mjolner, Hammer Of Thor, the third in that series.
The soundtrack to the symphony of destruction that is BLOODSPORT 4 & 5 is also provided by emerging metal legend, Josh Middleton of Sylosis and Architects. The cultures of metal and wrestling have always lived in the same arena, but now they step into the ring to collide!
PPV tickets and merch for both BLOODSPORT4 and 5 are available now! Check out the trailer below and head over to www.bloodsport.watch for tickets, merch and all the latest event information.