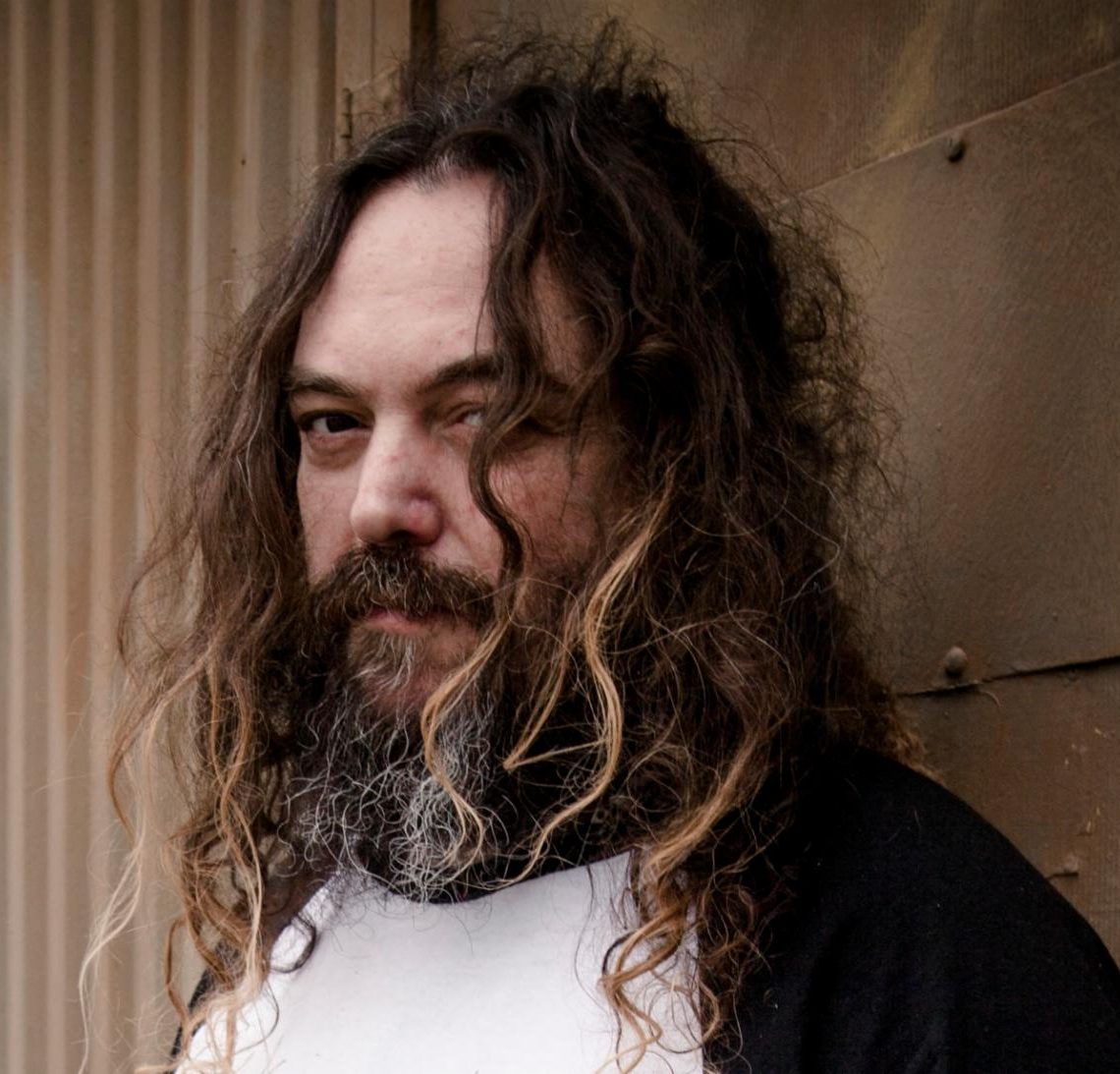 4th October 2019 0 By John Deaux
A final decision has been reached in favor of Max Cavalera in the ongoing libel case filed in Brazil by Cavalera’s former sister-in-law.
The former wife of Cavalera’s brother Igor alleged that Cavalera defamed her in his 2014 autobiography, My Bloody Roots. Cavalera was initially ordered to pay a sum to the plaintiff, who then wrongfully claimed to have won the case before the final judgment was made.
“It feels great to put this case behind me,” Cavalera says. “It was very frustrating knowing I had always been honest about the events of my life, even the negative times.  I am grateful to the courts in Brazil for seeing the truth in this matter and letting justice prevail.”
Cavalera won every appeal, the case is considered “res judicata,” meaning it cannot be changed, and Cavalera is released from any obligation toward the plaintiff. Additionally, due to baselessly filing multiple appeals, Cavalera’s lawyer petitioned the court to penalize the plaintiff. As a result, the plaintiff will now have to pay a fine of one percent of the total amount she asked for from Cavalera.
Cavalera was represented in this case by Daniela Pasqua of Pasqua Sociedade de Advogados