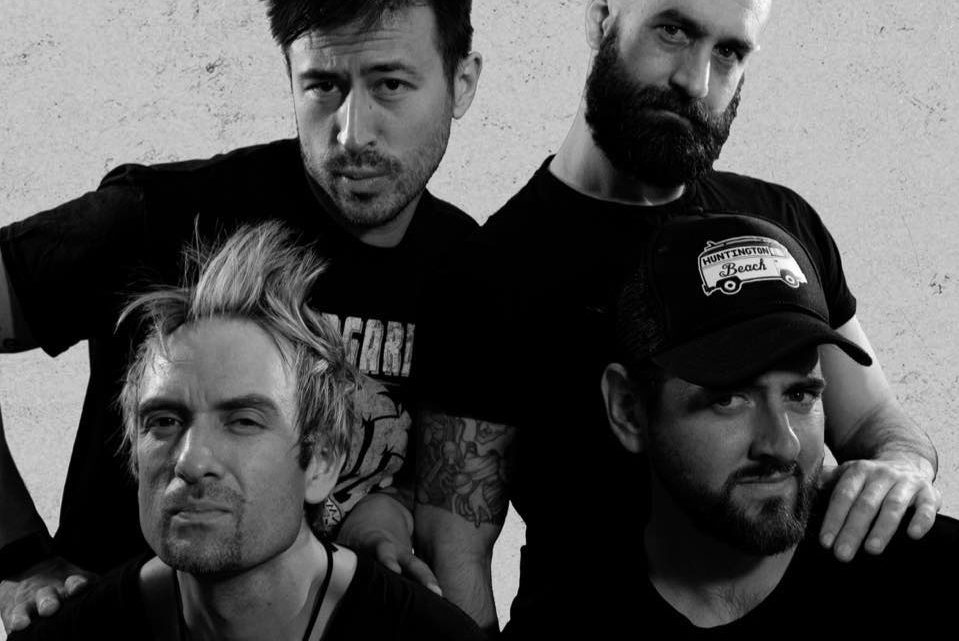 Just A Ride “Start Over”

“Start Over” is the brand new single from UK-based grunge band Just A Ride.

Following on from the success of their Spotify play listed single “Who You Are”, the band explore their punk and post-hardcore influences with another thumping, riff-driven rock anthem.

“Start Over was one of the last songs we wrote in the sessions building up to the recording of our debut album. It very much has a sound reflective of the time it was written; during the midst of the 2020 COVID pandemic.

Like everyone else, we were experiencing the full range of emotions in such unprecedented times and the song was a release of our fears and frustrations. It is probably the most aggressive song on the album and taps into the energy of bands I grew up listening to from the post-hardcore genre, while keeping our grunge flavour at the forefront”.

Just A Ride is on a mission to revive the spirit of the early 90s alternative rock scene that burst out of Seattle and influenced a generation. Huge fans of Stone Temple Pilots, Alice in Chains, and Pearl Jam, the four-piece draws its influence from that era.

Combining this with their millennial punk rock and nu-metal upbringing the result is a sound that carries the legacy of grunge with a contemporary twist.

The stage is set. The time is now. All you need to do is come along for the ride…

“Start Over” will be released on all good streaming platforms on August 20th 2021.

CARCASS | debuts animated video for new single ‘Dance of Ixtab (Psychopomp & Circumstances March No. 1 in B)’