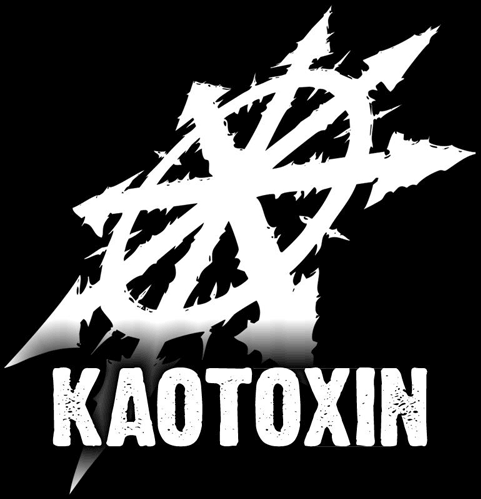 The crowdfunding campaign for the first release of the Kaotoxin Kollektor Series, the Ausstellung split EP by instrumental Doom mammoths THE LUMBERJACK FEEDBACK and Dark Metal masters WE ALL DIE (laughing) has just been launched at IndieGogo.

Contribute to the campaign at this location.

About the Kaotoxin Kollektor Series:
The Kollektor Series is a brand new line of crowdfunded releases that will offer exclusive material, previously available as digital downloads or completely unreleased, as deluxe and ultra-limited editions on high-quality “vinyl replica” CDs (a cardboard inner-sleeve into a cardboard outer sleeve with glossy or matte lamination for the connoisseurs).

Each release of the series will be autographed by all involved artists, will feature a special thank list with all of the contributors’ names and large stickers of each band involved and all will be released one after the other with no specific release schedule. Releases from the likes of PUTRID OFFAL, INFECTED SOCIETY, VxPxOxAxAxWxAxMxC, MISERABLE FAILURE, C.O.A.G, EYE OF SOLITUDE and more are already planned.

The Ausstellung EP:
Both bands having contributed a song upon request for a contemporary art exhibition by Mathieu Drouet (a French photographer already responsible for official pictures for the likes of Neurosis, TOTAL FUCKING DESTRUCTION and more), both of them playing a very dark brand of Metal, each in its very own style, and both having chosen to create an instrumental piece, it was more than obvious that these two tracks should be released together as a split EP. The EP is currently available for streaming at this location http://listen.kaotoxin.com/album/ausstellung 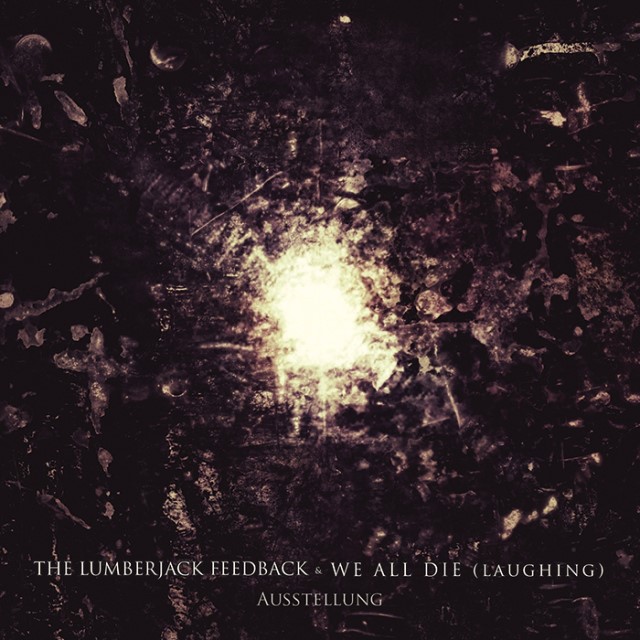