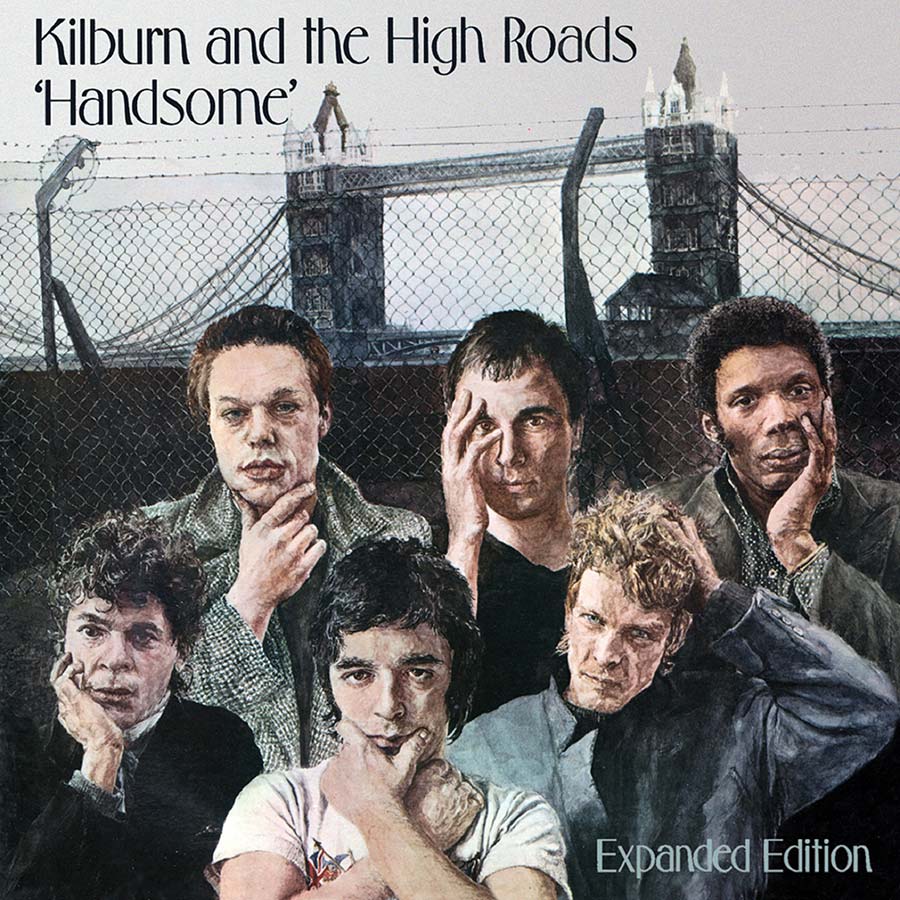 Kilburn and the High Roads are fronted by the myth & the legend, Mr. Ian Dury. Probably better known for the singles Reasons To Be Cheerful pt.3, Hit Me With Your Ryhtm Stick & What a Waste with the Blockheads, this album is probably the most sought after by fans & hero worshippers aike.

Featuring the single Rough Kids & acomplete unreleased Capital Radio session this really is the definitive version of this classic album.

As with all of Ian Durys’ work, this contains all the wit & wisdom of the Tango & Cash movie as well as self deprication about his own disability, especially on the track Crippled With Nerves.

Originally released via a small label called Dawn back in 1975 without achieving much (if any) success. Cherry Red  have brought this album back to life & hopefully it’ll gain the recognition it deserves as it’s probably the most important album Mr. Dury took part on. So important is this album that Glen Matlock of The Sex Pistols cites this album as a major influence.

Accompanying his expanded version of Handsome is a memoribilia filled booklet with in depth liner notes.

The unreleased session on disc 2 captures the band LIVE which is where Kilburn & The High Roads excelled on the ‘pub rock’ circuit.

Handsome doesn’t sound like a 40 year old album. It’s as fresh as a daisy, has more swagger than Jagger & lyrics that rival poet laureate, John Dryden 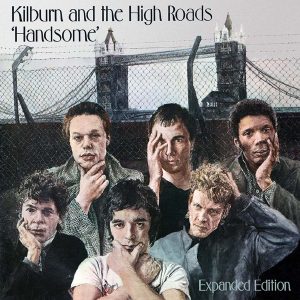