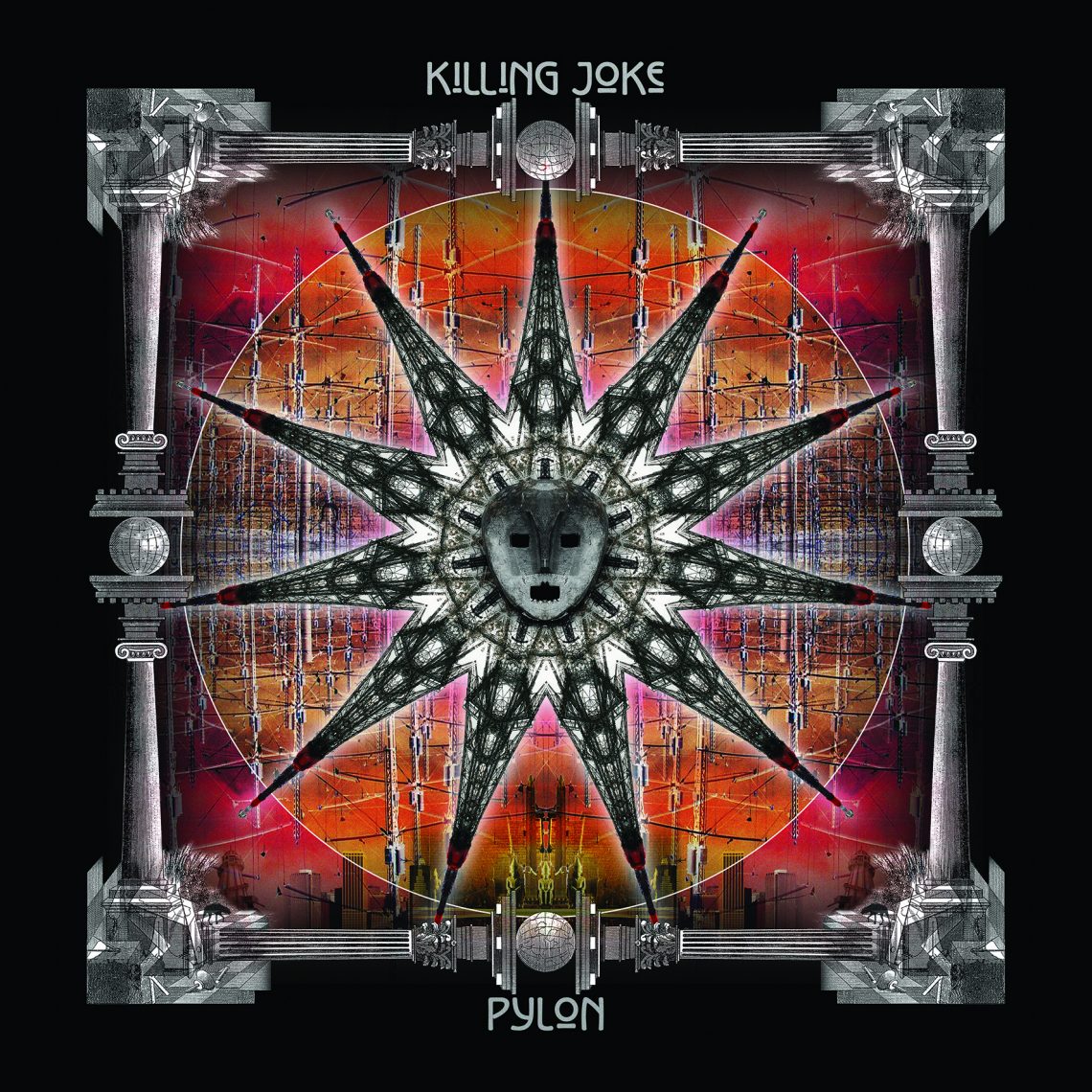 Killing Joke are a phenomenon in their own right. Not only have they been around for well over 35 years but they’re also still relevant & considered the grandfathers of Industrial rock & metal.

Not bad at all for a post punk band who have released 15 studio albums, 7 live albums, 14 compilation albums, 5 extended plays, 31 singles and 4 video albums.

For their latest release entitled ‘Pylon’ Killing Joke went the Pledge Music Campaign route to fund it which appears to be the way things are going in the music industry.

Due to be released via Spinefarm on the 23rd of October to an expectant audience I can assure them that they’re not going to be disappointed.

This is one hell of a record.

Although this is the 4th track on the album it gave an idea to the pledgers & of course the ordinary record buying public what to expect from the 3 year hiatus. Although it doesn’t quite prepare you for the oral onslaught.

The album hits you straight between the eyes with opening track Autonomous Zone & Jaz Coleman has never sounded so sonically impressive & Rezas keys are an amazing addition.

It doesn’t stop there

The entire album is a relentless assault on the senses.

It’s a text-book example of precision. The 3 years between albums have served them incredibly well & Killing Joke have NEVER sounded so fucking good

The mix & production of the record is 2nd to none. Everything is crystal clear & every instrument is perfectly placed & no one is fighting for space. which is testimony to Pylon being produced by the band and Tom Dalgety, (whose recent credits include the hugely successful Royal Blood album)

You can’t help but move to this record.

My personal favorite track is Delete, for the simple & reason of, it pumps my nads.

A real return to form.

If you’re a fan of Fear Factory & want to know how they came to their sound, just buy this record.

If you’ve never owned a Killing Joke album then this is an essential purchase.

The new album will be released in a variety of formats, including Deluxe Double CD & strictly limited Double Coloured Vinyl, with both versions featuring additional tracks. (This review is based on the 10 track version we were privileged

Killing Joke will be playing a 10-date headline UK tour to coincide with Pylon’s release, starting in Cardiff on October 25th and finishing at the Roundhouse in London on November 6th. This will be the start of an extensive period of touring that will see this most legendary and infamous of bands taking their music and message to audiences around the world. 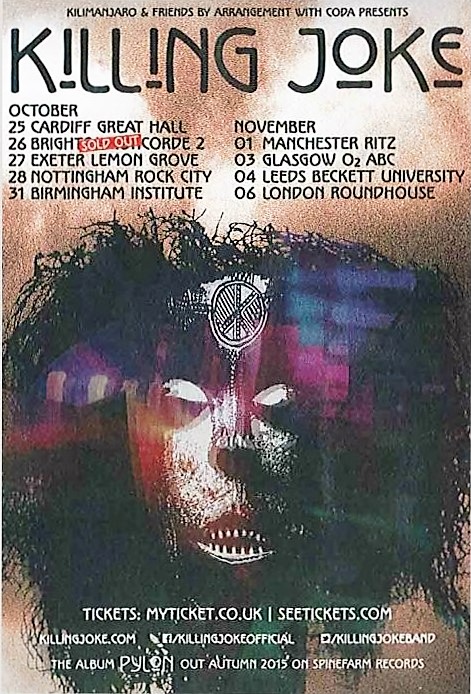