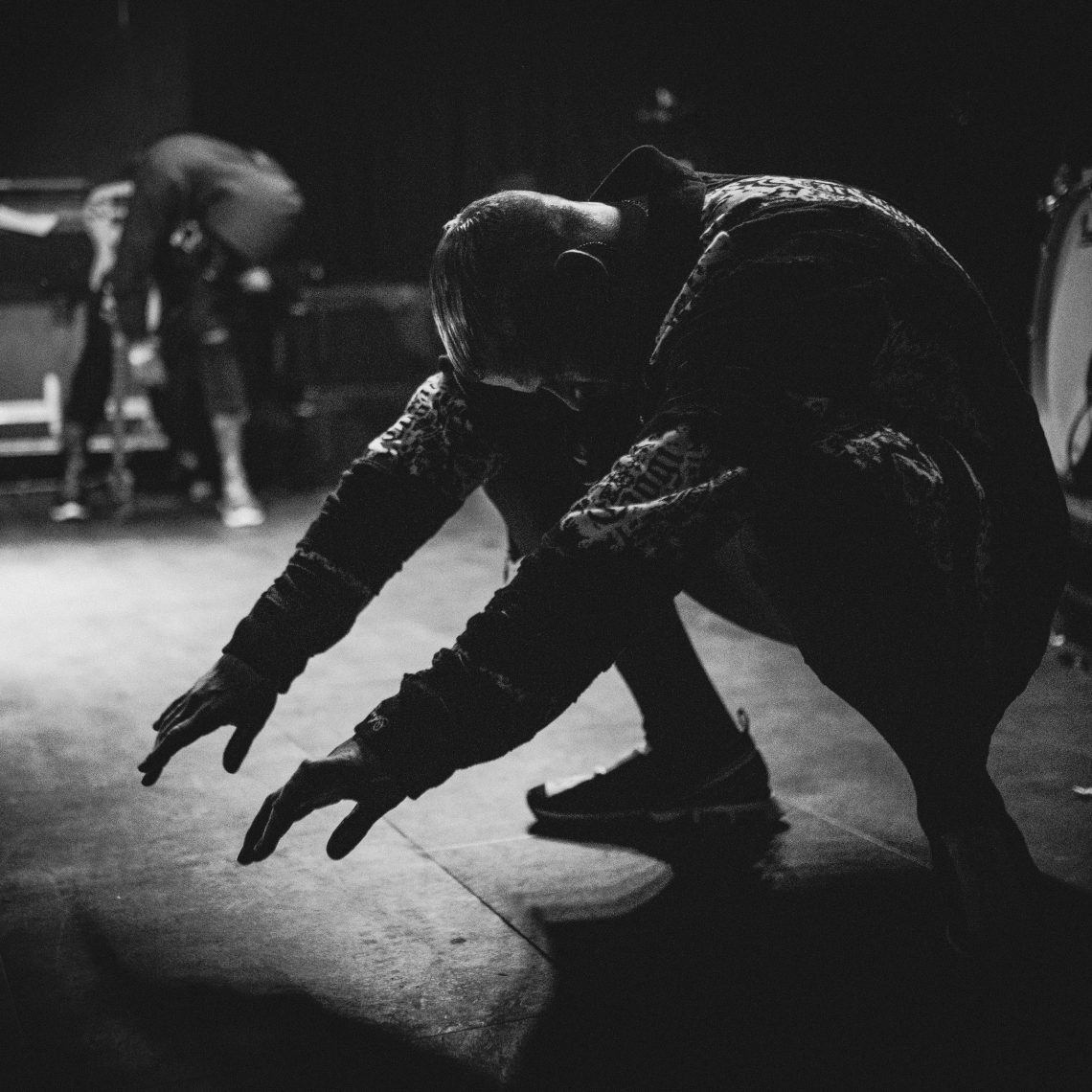 The album (the follow-up to 2016’s ‘La Petite Mort’) will be self-released and was produced by KING frontman David Gunn, together with Josh Schroeder.  Pre-orders for the record are exclusively available at https://king810.bigcartel.com/, where you can also grab merch bundles and special product, including a limited edition black smoke vinyl format.

On Halloween 2018, the band unveiled the first track taken from ‘Suicide King’, titled ‘Heartbeats’ over on their YouTube Channel.

Also available to pre-order is the first instalment of frontman, David Gunn’s eye-opening memoir, ‘Summertime In Murdertown: How I Survived Where The Best Die’.  The tome is being self-published and all copies pre-ordered via the band’s Big Cartel store will be signed.  In the book, Gunn, a natural storyteller, pulls back the curtain on his hometown of Flint, painting a vivid picture like only those born and raised there can.  He offers keen insight into a world that does not allow you to stop working through the struggle, urging the reader to forget back-up plans. Instead, cross the bridge and burn it behind you. Give yourself no choice.  Define the things you want and run towards them. 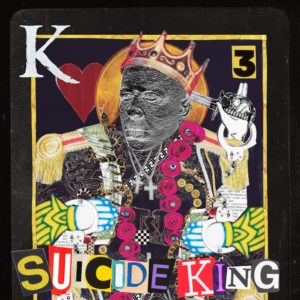