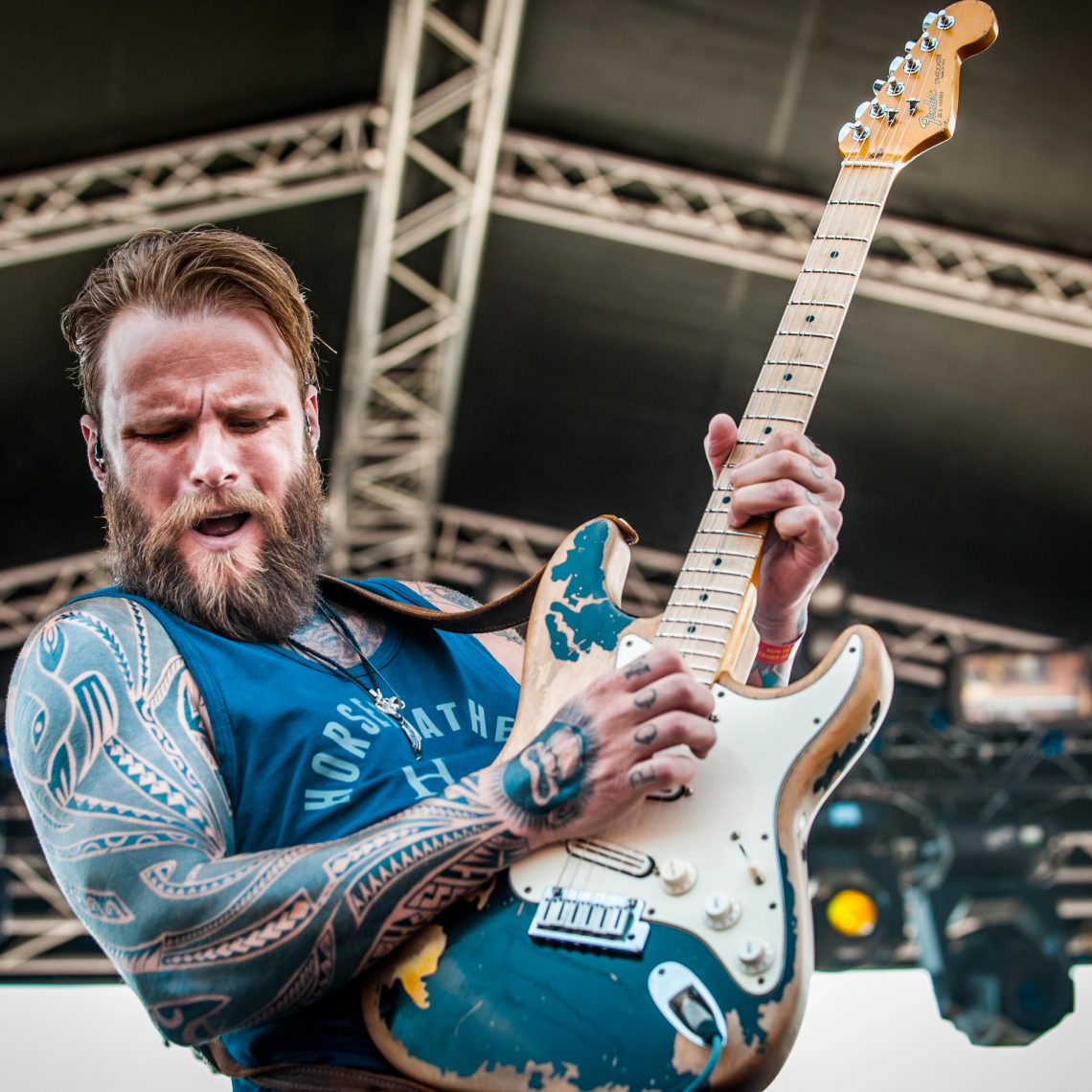 Ahead of their biggest headline tour to date and the Rockin’ The Blues tour, The Kris Barras Band have kicked off 2019 with a bang, with a brilliant live cover of Led Zeppelin’s seminal 1971 classic Rock And Roll to shake off the January blues.

Speaking about the song, Barras explains “Over the Xmas and New Year period, I got together with some friends to film our own version of the Led Zeppelin classic ‘Rock And Roll.’ It was all recorded completely live, no overdubs….warts ‘n’ all!”

After an incredible 2018, The Kris Barras Band will be hitting the road in February-March 2019 for their biggest UK headline tour to date, starting at Cardiff’s The Globe on Wednesday 6th February and wrap up at Edinburgh Voodoo Rooms on Friday 15th March. Barras will then be embarking on the Provogue/Mascot Label Group Rockin’ The Blues European tour with Jonny Lang and Walter Trout. The tour covers 9 dates through Germany, The Netherlands, France, Italy and the only UK show at the O2 Kentish Town Forum, London on 4th June.

The band has become one of the hottest rising stars over the past 12 months. Releasing the mesmerising ‘The Divine And Dirty’ in March 2018, they have since supported Beth Hart, Joanne Shaw Taylor, GUN, King King and Therapy?   They played a rapturous set at Ramblin’ Man Fair last summer to the biggest crowd of the second stage all weekend and toured the country to sold-out nights across two headline tours.

Barras has also since become the front-man and guitarist for Supersonic Blues Machine which features the legendary ZZ Top’s Billy F. Gibbons and toured Europe, including playing the prestigious Shepherd’s Bush Empire, London.