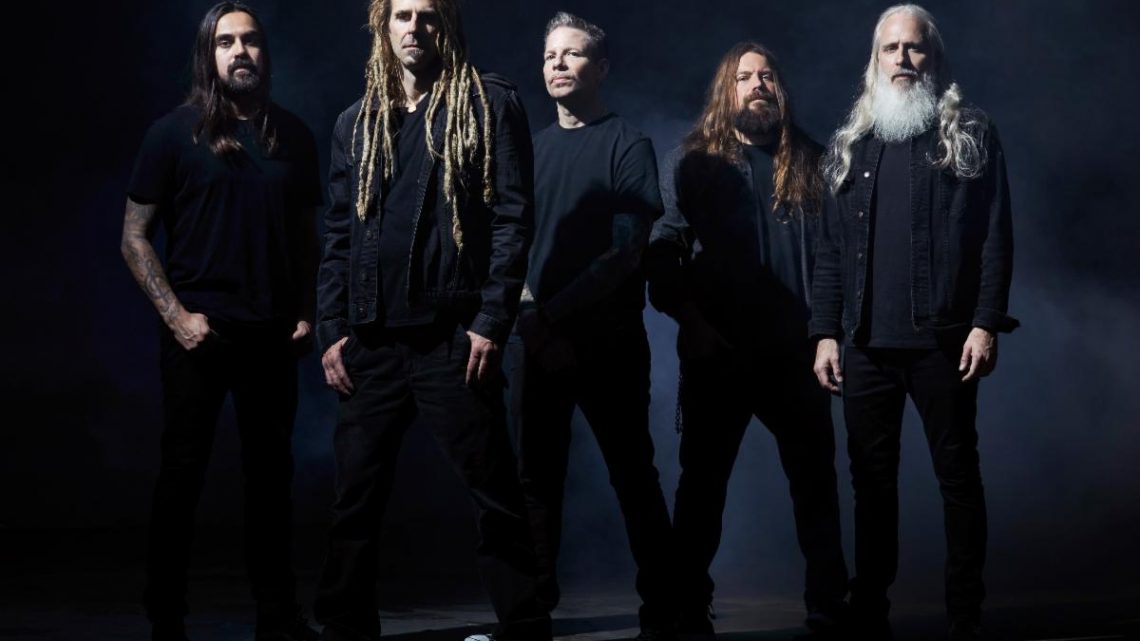 For the latest updates, find LAMB OF GOD online:
http://lamb-of-god.com

The World’s Most Notorious Rock Band Reveals their Secret History of Espionage and Intrigue in… MÖTLEY CRÜE’S THE DIRT: DECLASSIFIED