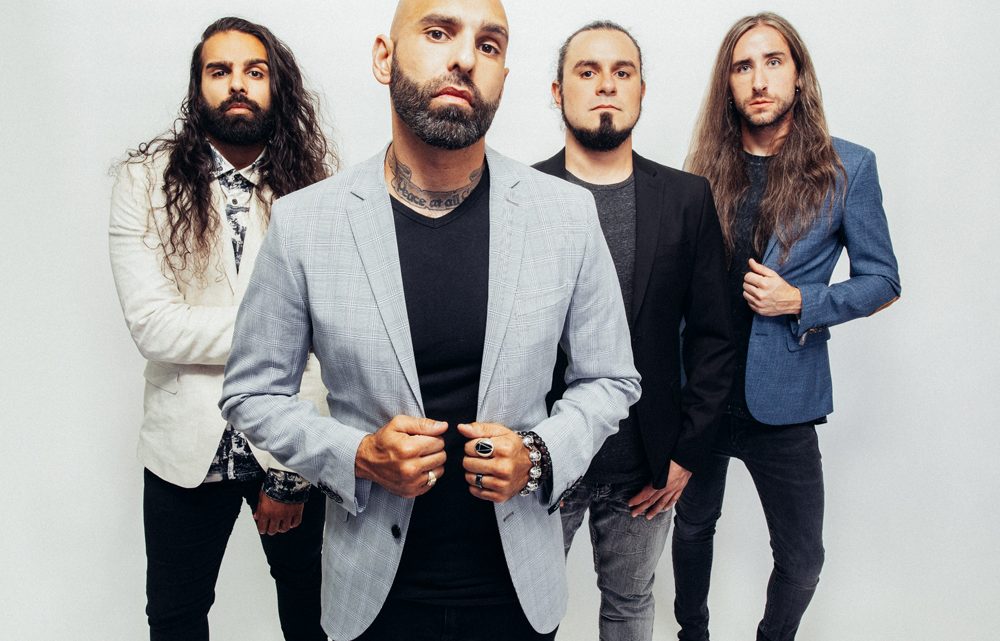 OTHERWISE have unleashed another brand new track from their new studio album Defy, which will be released globally on November 8, via Mascot Records.

Speaking about Picking At Bones, singer Adrian Patrick explains “Picking At Bones comes from a deeply personal place for my Brother & I, considering some of the circumstances we were internally processing when it was written; it’s easily one of the more astonishing moments on the new album. Whether you’ve just fallen from the highest peak or you’re clawing yourself out of the deepest valley… when the storm hits, you gotta hunker down & hit right back.”

Sin City’s sons have regrouped, refocussed and thrown down their most impassioned music to date. They’re defiant and ready to come out fighting – bearing their heart, soul and laying it all open in the process. 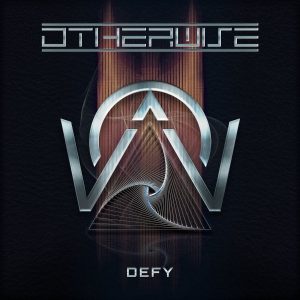