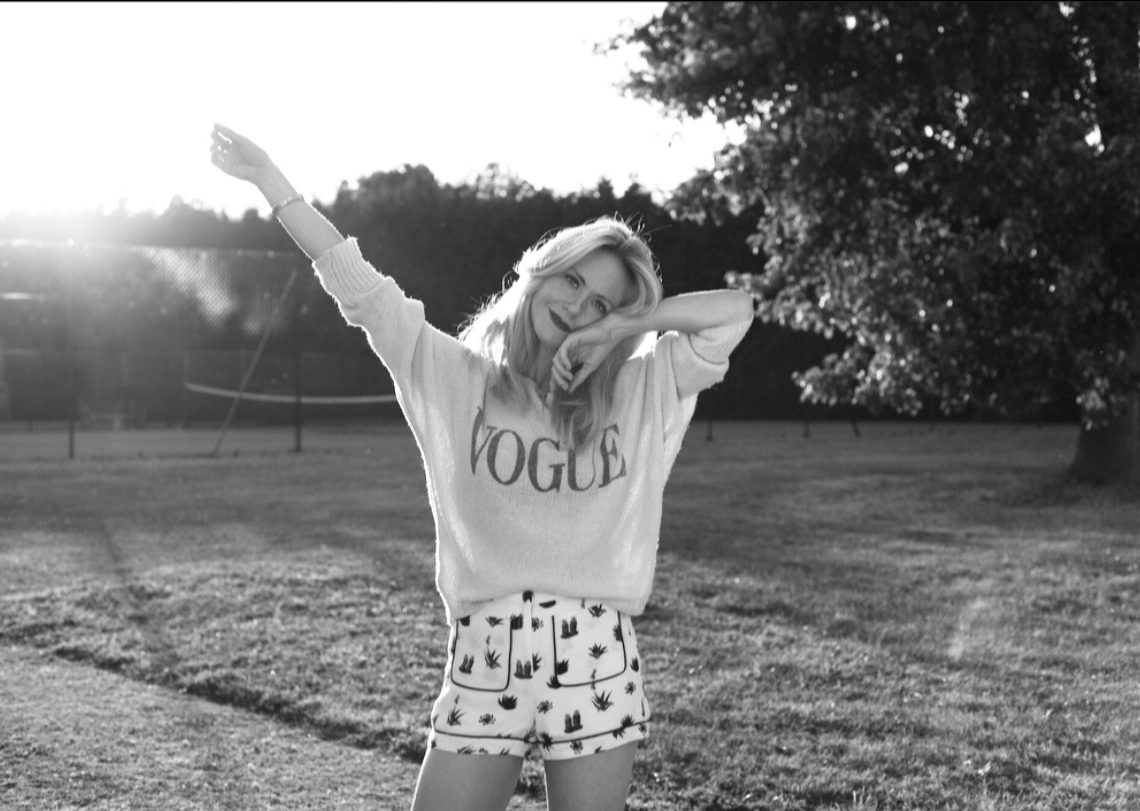 Born in Aberdare, South Wales, Nashville-loving, Welsh-rooted, soul-fuelled Laura Evans is delighted to announce the release of her instantly-addictive single, ‘Running Back to You’, on Friday 8th May, 2020.

The track is the first single to drop from Laura Evans’ EP, which will be released on Friday 31st July. Laura is also sharing a vintage inspired music video to accompany the new single

Laura Evans is one of the new wave of British country-blues and soul music singer-songwriters whose work does more than echo and emulate the traditions and trends from the US and Nashville -they add homegrown UK talent, traditions and technical expertise into the mix.

‘Running Back to You’ hits you with a modern, yet soulful vintage, sound – with hints of Fleetwood Mac meets Duffy. It matches a super-catchy hook with distinctive vocals, giving the single a timeless quality. It’s a track that definitely sees Laura Evans standing out from the crowd.

The track was recorded at Momentum Studios in Plymouth with Josiah J Manning (Keyboardist and Music Producer for Kris Barras Band).

“It’s ironic that ‘Running Back to You’ turned out to be my first single from the EP,” Laura admits, “It started out as a scratchy voice note captured on my phone that came to life last October. I’d spent a fortnight on a writing trip in Nashville before heading to LA for a few days. Along the way, I wrote with some great people and came up with some strong songs.

“On my last day in LA, I caught up with an old friend & musician — Ben Spivak (Bass player & vocalist in the band MAGIC! ). We jammed and reminisced about all those crazy relationships that you know you should move on from, but somehow never do.

“I started playing my chorus idea on guitar, Ben got on the keys and the song just flew out! It had a soulful, vintage, singalong vibe that felt different to any of the songs I’d written that week. Then once the amazing Josiah Manning (my producer) got hold of it and worked his magic, it became everything I had envisaged and more.”

As journalist Neil Mach puts it, “her voice always retains an element of granite sincerity — in fact, there’s even a hint of boldness about it — it’s a measure of her inducible brilliance. This is what Laura does best: she brings sweet, warm rhapsody with compelling honesty.”

Laura’s songs have been featured on several American TV shows on CMT. She performed at the C2C ‘Country 2 Country’ music festival at the O2 Arena in London, supported popular UK country act The Shires in concert, and on her last trip to Nashville, Tennessee played at the famous ‘Bluebird Cafe’. Laura also made an impact on rap superstar Drake, who was so struck with her that he invited her to sing at his mother’s birthday party!

Check out Laura Evans’ latest single and video to sample her talent and sound for yourself; not to mention her eagerly-awaited new EP, also entitled ‘Running Back to You’ at the end of July!