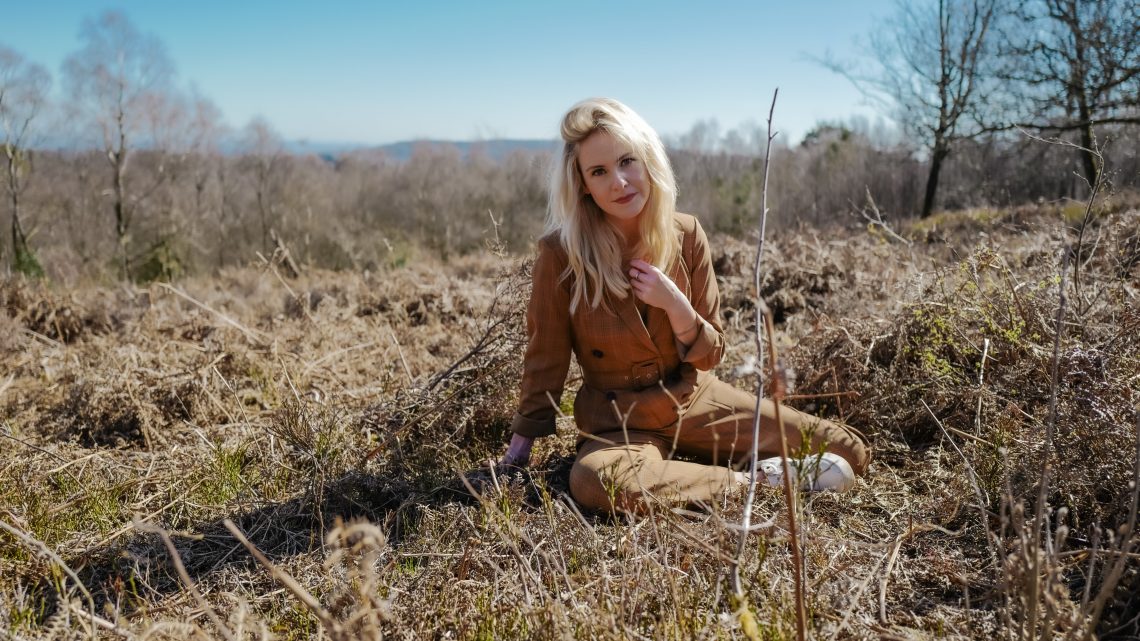 Welsh singer songwriter Laura Evans releases single “Good at Getting Over You” and is on a roll with yet another big, empowering song, which is sure to appeal to her ever-growing fanbase. It was quite an astounding year for Welsh, Nashville loving songstress Laura Evans with the release of her debut EP that saw her truly making her mark on the country/blues scene.

Laura’s first single from the EP charted straight at number one on the UK blues chart and peaked at 43 on the US blues chart as well as follow up singles “Drag Me back In” & “Solo” following suit, acquiring several Spotify & Apple music editorial playlists including ‘Nu-Blue’ & “Blues Drive” curated by Heidi Shenk, alongside US artists like Larkin Poe and Dave Stewart ‘Very Nearly Nashville’ and Apple Music’s ‘New In Country’ playlist alongside Taylor Swift & Eric Church. The EP racked up thousands of streams in the first week of release, resulting in the last single “Take Me Back Home” being acquired and distributed worldwide by U-NXT c/o Universal Music.  Co-written and produced by producer Josiah J Manning (Kris Barras Band) this new single really sees Laura continue to push the boundaries across genres, appealing to the masses with her unique country/ blues sound that really is making her stand out amongst the crowd. Laura talks about the impromptu co-write with producer Josiah J Manning after a recording session at his Momentum Studios in Plymouth

“We had just finished recording vocals for my last single “Solo” back in October and we had no intention of writing a new song that day, we were just taking a break and jamming, Josiah played some really cool chords on his grand piano and I started singing this chorus melody that just came from nowhere, then on my 4 hour drive back to London I came up with the lyric idea, and wanted to put a positive spin on breaking up with someone, that night the song was written and we recorded it back at Momentum a few months later”

Good at Getting Over You accompanied by a music video filmed, directed and edited by Kris Barras is out everywhere today, June 25th.

Out now available on all digital platforms https://linktr.ee/Laura_evans