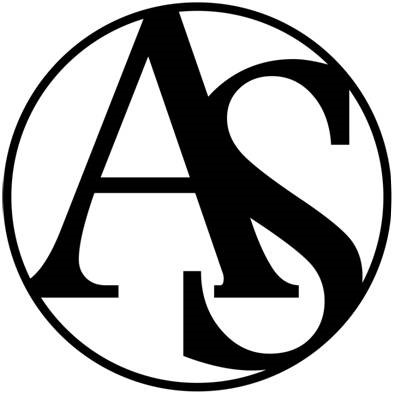 Though Alex Skolnick may be well known as the guitarist of the legendary thrash metal band Testament (which he joined at age sixteen, left in the early 1990s and returned to in 2005), these days, more and more recognize him as a “musician’s musician” for whom terms such as shredder, thrasher etc don’t paint the full picture. Describing him as a “genre-defying guitar hero” for a 2015 cover story, Making Music Magazine said: “Though he’s pretty much a household name in heavy metal, Alex is not your average, everyday shredding guitarist. In reality, he defies categorization by musical genre.” (Making Music, Jan 2015).

For evidence, one needn’t look any further than the Alex Skolnick Trio (AST). AST blends the conviction of rock with the elegance and sophistication of jazz. Conceived while Alex was pursing his jazz degree from New York’s New School University, AST are known for their sophisticated re-harmonisations of classic hard rock and heavy metal songs, along with originals whose depth, humour and character are enthralling to fans across the musical spectrum, achieving legitimacy in the eyes (and ears) of sceptics while converting first-time jazz listeners to the pleasures of music without mosh pits.

The trio’s 2011 album, Veritas, reached the Top Ten of the iTunes jazz charts at no.7, positioned between Dave Brubeck and Esperanza Spalding and was released via the esteemed jazz label, Palmetto Records. Since their 2002 debut, AST has been honoured with 4 ½ stars by Downbeat, reviewed by Jazziz, The Village Voice, has charted on the Jazz Week radio charts and enjoyed its status among the greats as an NPR Jazz Daily Pick feature.

Fans of the group include international superstars Rodrigo y Gabriella., who have taken the trio on tour, and Metallica bassist Robert Trujillo (a noted jazz fan and producer of the upcoming Jaco Pastorius documentary) who joined the band for an impromptu jam at Radio City Music Hall. AST was also the main support band on Rodrigo Y Gabriela’s consecutive European and US tour in 2010, including five sold-out nights in London.