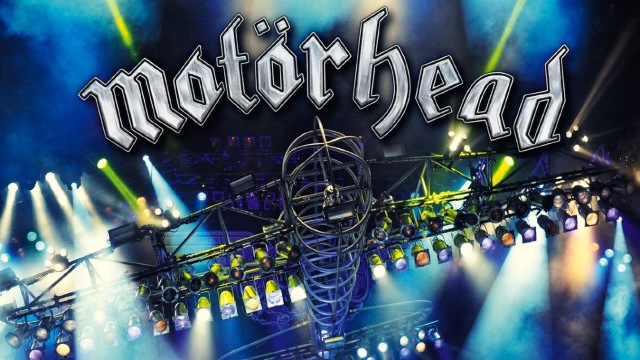 Motorhead mainman Lemmy has admitted he was “close to death” during his last round of surgery – and it was the only moment he doubted he’d survive his 2013 health issues.

He describes his life as “undeniably less pleasurable” since he was forced to clean up his lifestyle. And he’s recalled how he faced his final cigarette after 57 years of smoking.

The 68-year-old spent much of last year recuperating from a series of health setbacks which included several weeks in hospital after he suffered internal bleeding. He’d earlier been fitted with a defibrillator to deal with heart problems.

Lemmy tells Lust For Life: “During my last surgery I was close to death. It was the only moment I was stalked by the devil called doubt. I wondered if I’d make it.

“I’m not afraid of death – I often sing about it. So I wasn’t shaking in my bed, but I did have the feeling I wasn’t done yet. I still wanted to do shows and make records. That feeling pulled me through all this.”

He admits Motorhead’s appearance at Hyde Park in July had him feeling insecure. “I was dragged from the gates of Hell to do a show for 95,000 people,” he says. “A show is a show, but this was different. Would I make it to the end, I asked myself. But afterwards I felt fantastic and there weren’t any incidents during the rest of the tour.”

He’s been forced to abandon his trademark Jack Daniel’s and Coke, although he still drinks vodka or red wine on occasion. “I had to learn to do with less,” he says. “The alternative was death.”

“I’ve been smoking since I was 11, so I wasn’t really looking forward to putting out my final cigarette. I faced it like a real man – no plasters or pills, just cold turkey. I feared I’d have all kinds of side effects, but I didn’t notice anything.”

Lemmy recently reported that Motorhead aim to begin work on their 22nd album in January. He reflects: “Physically I’m not really my old self. There’s still a long way to go – but I feel myself getting stronger every day.”

The band return the UK in November for three dates.

Blue Pills – What a tease