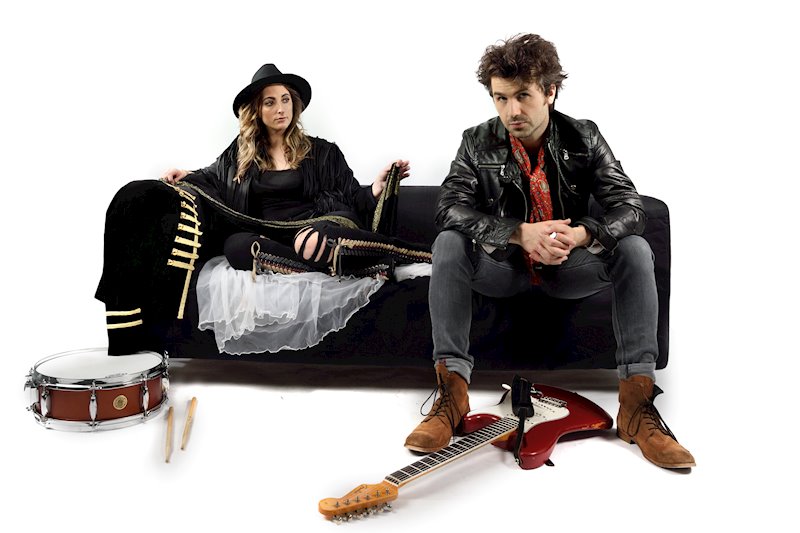 Lethbridge Owen announce their latest live performance dates and have also recently performed an impressive session online, performing material from their debut album Mind Over Matter — for Anderton Music Co’s YouTube channel — showcasing the calibre of their material and musicianship.

Kelly and Jimmy’s influences draw deeply from folk to West Coast-flavoured rock and pop. Guitarist Magazine praised “Jimmy Owen is an incredible guitarist – fabulous playing,” whilst RnR Magazine explains that “Owen was personally guided in vintage guitar sounds by one David Gilmour, which might explain his impressive expressive playing. Lethbridge provides a natural foil for Owen with a ripping good voice that adds the sass of KT Tunstall to the bang of KD Lang.”

Lethbridge Owen recently performed on Andertons Music’s Sessions, on Andertons Music Co’s channel.  “We were so honoured to be asked into this show to play our music,” say Kelly and Jimmy, “We have always been huge fans of this show!”

“We here at Andertons had the pleasure of having London-based folk-rock & pop-rock duo, Lethbridge Owen, in to the video studio for a live session,” said Peter Honoré (a.k.a. “Danish Pete” — Youtube manager and presenter for Andertons TV). “Comprising of guitarist & singer Jimmy Owen and singer Kelly Louise Lethbridge, this duo are certainly headed for big things.”

Meanwhile, Mind Over Matter (released in April, on Cargo Records) has attracted rave reviews. “As debuts go, Mind Over Matter is a stunner,” said Fatea Magazine, “It is a collection so eclectic, so assured and confident, that it feels like the kind of album made later in a career. While you can spot some of the influences at play throughout, Lethbridge Owen have found their sound, and it has a uniqueness that is irresistible. This could easily be one of the best albums of the year, let alone one of the best debuts.”

Check out the Andertons Music Co’s session, Lethbridge Owen’s live dates, and their Mind Over Matter album for yourself to enjoy some of the brightest new singer/songwriter talent on the music scene today. 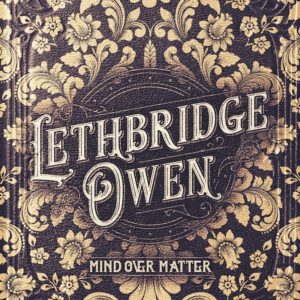