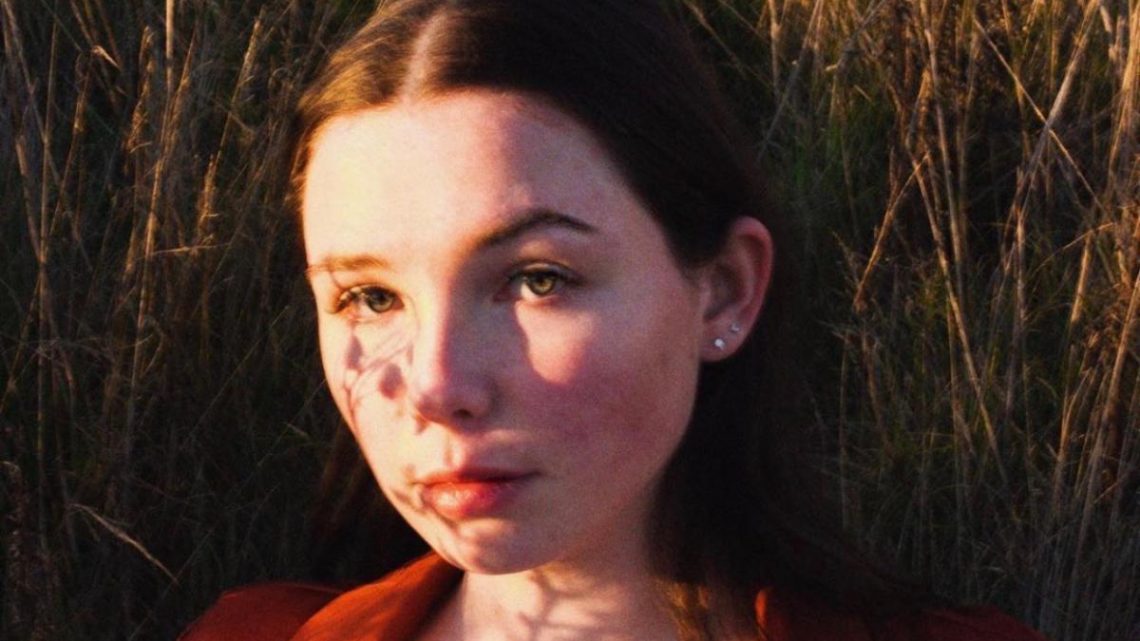 10th August 2020 0 By John Deaux
Lily Cornell Silver today releases Episode 4 of her IGTV series Mind Wide Open beginning  9am PT/12noon ET. The episode features Duff McKagan (Guns N’ Roses and Velvet Revolver).
Duff bravely delves into growing up with anxiety, revealing how he had his first panic attack at 16. Additionally, he talks about his use of drugs and alcohol to self medicate and the damage that did.
He and Lily discuss the everyday challenges they both face in managing anxiety and depression including using the tools of meditation, martial arts and different forms of therapy.  Duff also talks about touring with Guns N’ Roses and Velvet Revolver as a sober person and still having to regulate his emotional and physical life utilizing new tools and healthier solutions, including his good friend and bandmate, Slash being a “safe person” for him.

As in previous episodes, Lily continues on her mission to de-stigmatize conversations around mental health.
In a recent interview with Rolling Stone Lily said, “If you want to talk about mental health, you need to really delve into all the different facets that work within that….I want to discuss the difference between grief and trauma and chemical imbalances like anxiety and depression and bipolar disorder.” She continues, “…You need to have someone you can be open with and not worry that they’re going to feel burdened by it or judge you for it. My mom is absolutely that person for me as well.”
Duff told Rolling Stone, “Lily has taken the very brave step of exposing her own ups and downs with mental health and carrying forward a message and public conversations with others. This public forum of Mind Wide Open is a brilliant dive into the real-time realities and solutions for us all to hold onto. Lily has definitely lived it and is still dealing with her own ‘stuff,’ and that she chose to do something like this just shows the character of this super-strong, young woman.”
Previous episodes of Mind Wide Open featured TikTok/Instagram influencer Sir Carter, Dr. Laura van Dernoot-Lipsky of the Trauma Stewardship in Seattle and Dr. Marc Brackett, author of Permission to Feel and founding Director of the Yale Center for Emotional Intelligence.  More guests including mental health professionals, musicians, actors and friends will be announced in the coming weeks.
https://www.instagram.com/lilycornellsilver/
www.mindwideopenproject.com
ABOUT Lily Cornell Silver
Lily Cornell Silver is the creator and host of the new IGTV interview series, Mind Wide Open. Her mission for the series is to reduce the stigma surrounding mental health. Lily is a poised, intelligent, and talented young woman whose goal is to open and amplify the conversations around trauma, grief, depression, anxiety, and other challenges. Lily is a junior in college studying Media Studies, Sociology, and Psychology. In addition to managing and promoting Seattle musicians, she is an activist and avid supporter of social justice initiatives including organizations such as Black Lives Matter, NAACP, Equal Justice Initiative, Everytown for Gun Safety, and Planned Parenthood among many others.
Lily Cornell Silver is the only daughter of music industry manager Susan Silver (Soundgarden, Alice In Chains, Screaming Trees), and the first-born of the late singer/artist Chris Cornell, (Soundgarden/Audioslave) She is twenty years old and makes her home in Seattle, Washington.