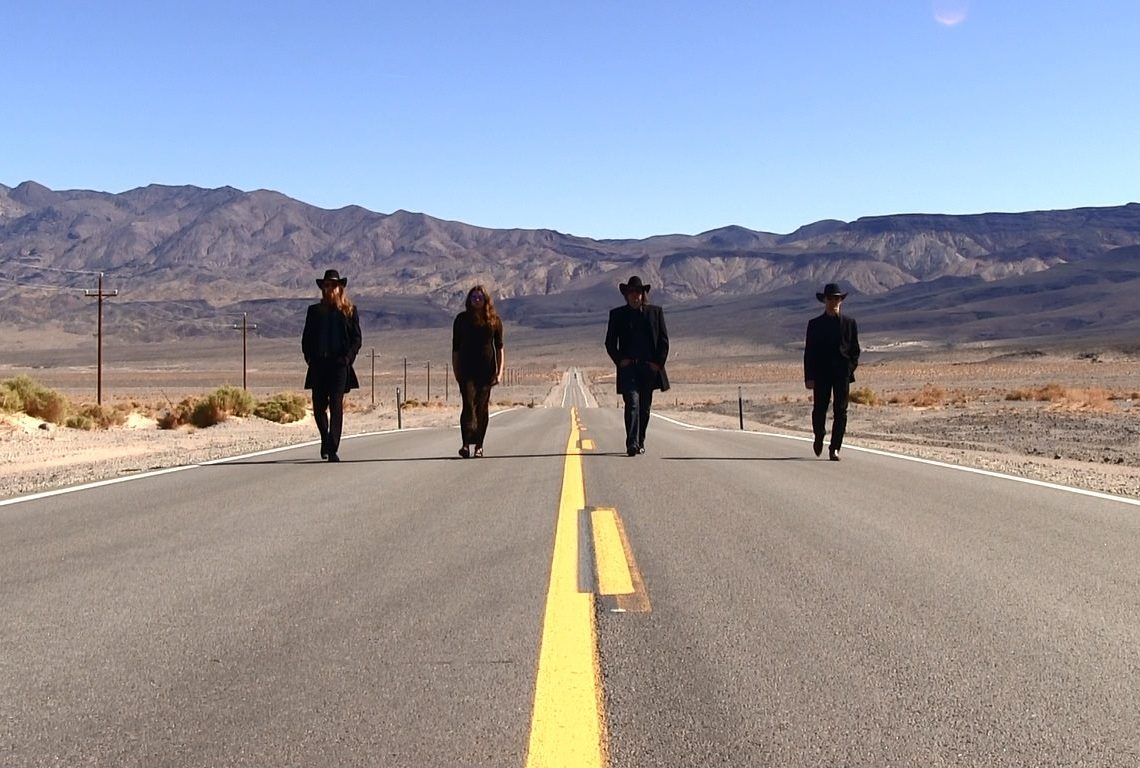 9th April 2019 0 By John Deaux
Lithuanian prog legends The Skys have released the second single “Singing Tree” taken from their upcoming sixth studio album “Automatic Minds”.  The Skys are no strangers to the UK Prog scene, having visited these shores before including a performance at HRH Prog III back in 2015.
The follow-up to first single “Communication”, “Singing Tree” features exquisite sax work from renowned LA musician Justin Klunk and sees the band in fine form.
The Skys are the most recognised Lithuanian rock band abroad. After frequent changes in line up The Skys are: