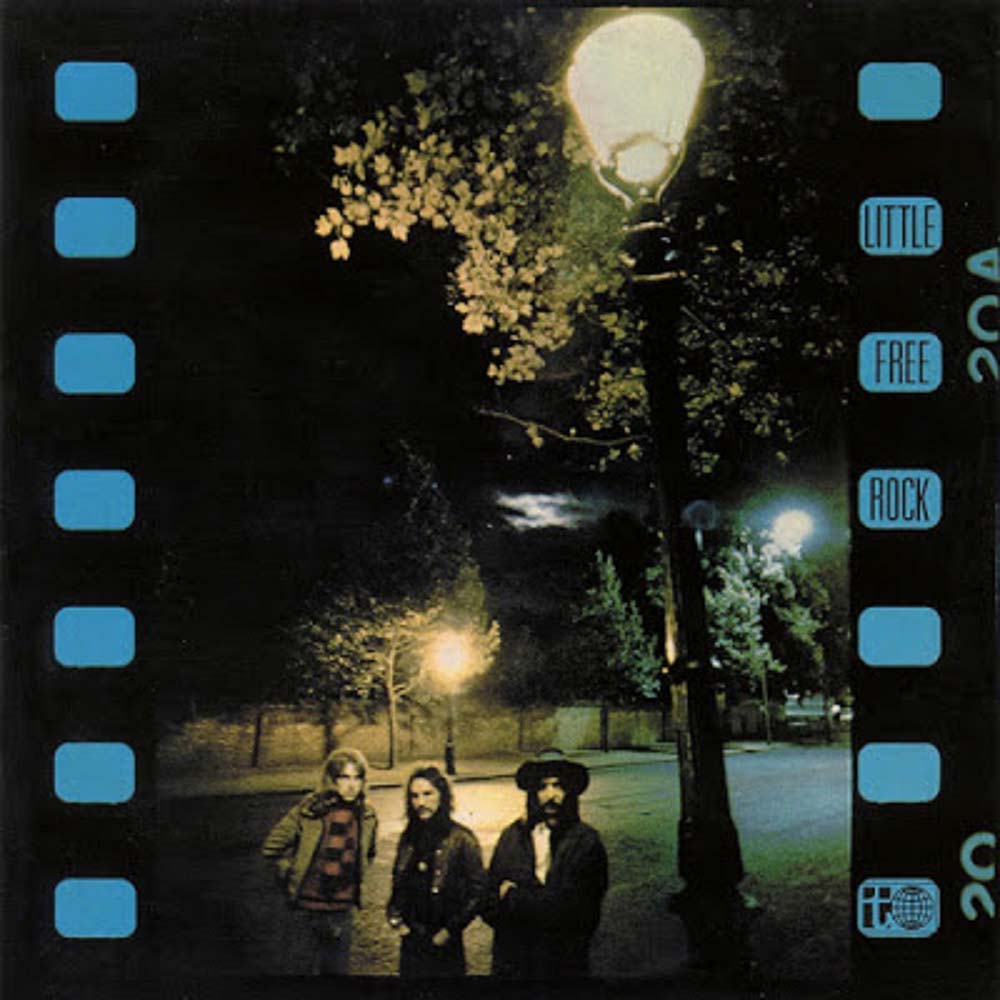 Originally released in 1969 & deleted for a few years, Little Free Rocks self-titled & only album makes a welcome return on CD.

With only 9 tracks & running at a little over 40 minutes, this album contains some of the best late 60’s British psychedelic hard rock committed to tape by a Preston, Lancashire based trio of musicians.

Castles In The Sky is a fine example of the music contained on this disc.

The bass (provided by Frank Newbold who also plays the Glockenspiel) on this album is thumping & so driving, that even with my graphic equalizer in the neutral position, it still rattles the floor, windows & everything else that’s not nailed down. This album is anything but bass heavy tho. The remaster has just enhanced all the elements of each instrument & produced something that was lacking on previous incarnations of this gem.

Paul Varleys drums are reminiscent of Iron Butterflys classic, In-A-Gadda-Da- Vida, as well as Zeppelins Bonham. The vocals of Peter Illingworth pushes the whole affair over the edge

Although my favourite track Making Time is a cover version of The Creation. They really have put their own stamp on it. 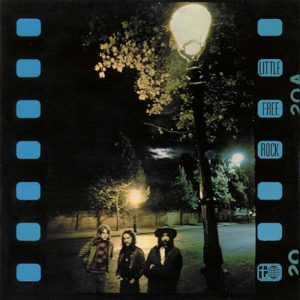 HRH ANNOUNCE DOZENS OF ACTS FOR HRH AOR VI IN 2018