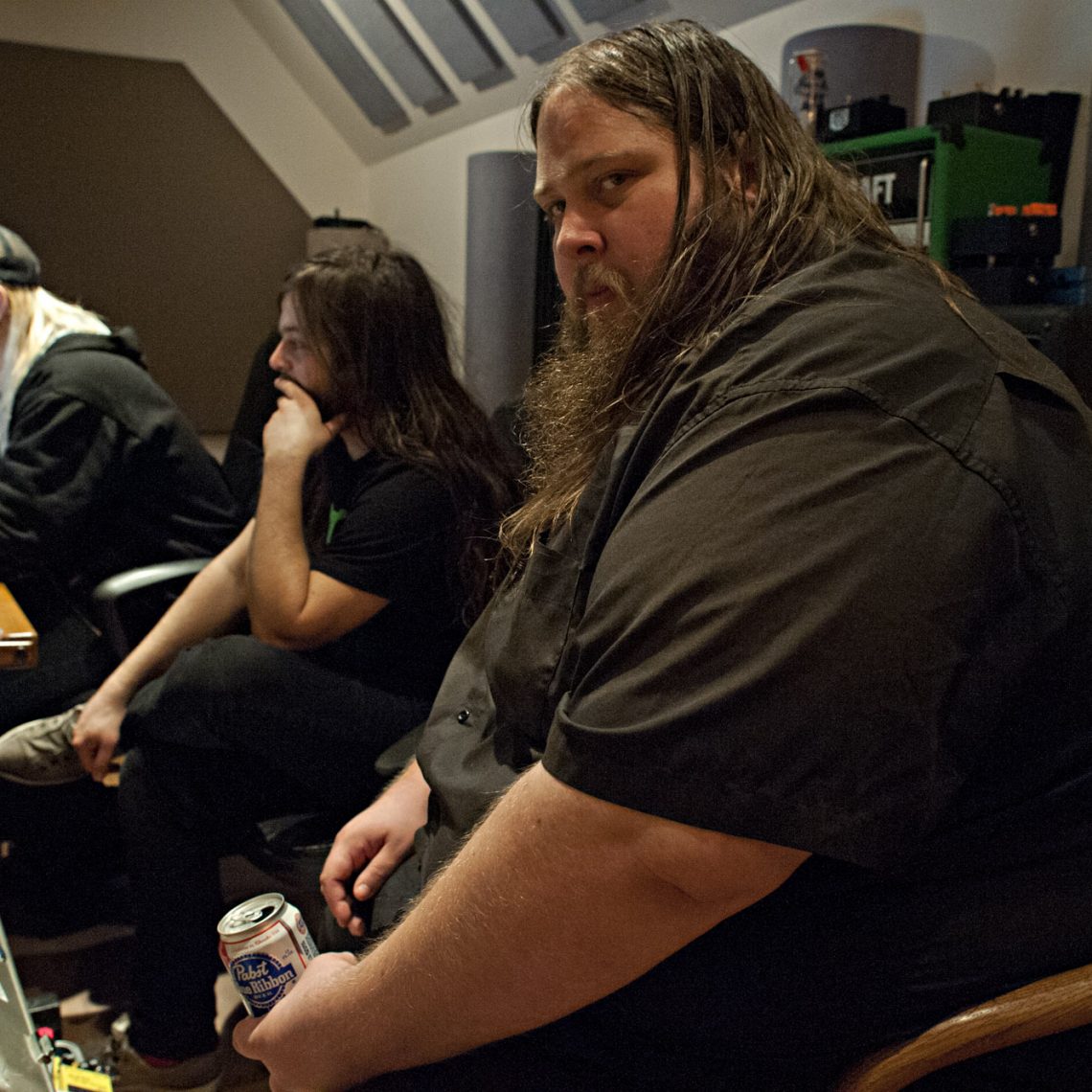 Northwestern riff-masters LORD DYING have entered the studio to record the follow-up to their full-length debut Summoning the Faithless. The record will be produced and engineered by Toxic Holocaust’s Joel Grind and mastered by Brad Boatright at Portland’s Audio Siege Studios. The album will feature eight tracks of blistering riffs and neck-snapping grooves and be the band’s first recordings with new drummer Rob Shaffer (Dark Castle, Monarch). It is expected to see a winter release.

The band weighed in on the upcoming record:
“We are very proud to be releasing our new record into the world. It is our most concise and brutal offering to date. Crank it up, bang your head and come see us on the road!”

Earlier this year, LORD DYING sandwiched a US headlining tour in between two European treks withRed Fang. They will rejoin their fellow Portlanders along with Crowbaw, Exhumed, Coffins, Windhand, and more at the Scion Rock Fest in Pomona, CA on May 17th. More details, including the full line-up, can be found HERE.

LORD DYING‘s video for the song  Dreams of Mercy, directed by Whitey McConnaughy (Red Fang, ZZ Top) can be seen below:

LORD DYING‘s debut Summon the Faithless is available now on Relapse Records.  The album is available in CD and LP formats which can be purchased HERE and digitally via iTunes.