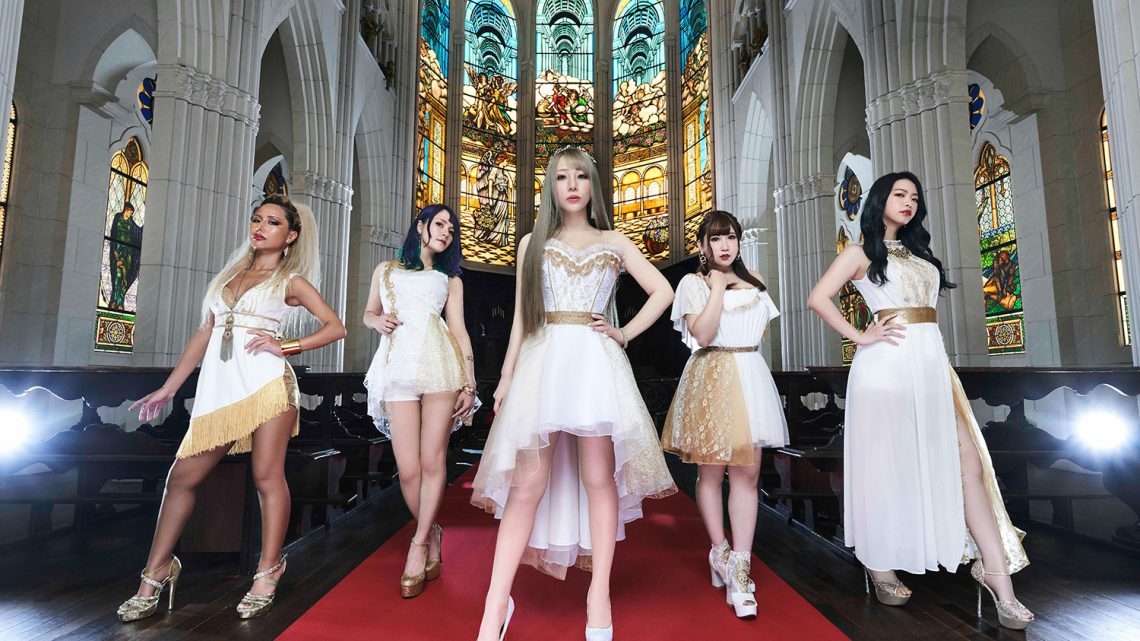 LOVEBITES TO RELEASE NEW EP “GLORY, GLORY TO THE WORLD”

LOVEBITES, one of the most important Japanese heavy metal bands, will release their thunderous new EP GLORY, GLORY, TO THE WORLD in the UK on CD and vinyl from 28 May, 2021 from JPU Records. It will be an extended EP featuring the award-winning band’s first theme song from anime as a bonus track. This will be the first time the LOVEBITES EP has been set to vinyl in the world.

The new EP was released digitally worldwide and entered metal charts around the world, including all 5 tracks taking the top 5 positions of iTunes Japan’s Metal Song rankings. All five tracks were recorded under the darkness of the coronavirus pandemic, including bonus track ‘Winds of Transylvania‘, the theme song to vampiric anime VLADLOVE from visionary directors Mamoru Oshii and Junji Nishimura (Ghost in the Shell, Urusei Yatsura).


Iconic director Mamoru Oshii comments, “When I happened to see a LOVEBITES music video, I could immediately see parallels between the five members and the main character of VLADLOVE. They are like a heretic of heavy metal, wearing bright white outfits while playing intense music, they are the perfect choice to take charge of a theme song to an anime not bound by convention or common sense. And above all, their name couldn’t be more fitting!”.

Midori from LOVEBITES comments, “Although it’s the opening for the anime, real us appear in it, as well as some animated characters performing instead of us… doing as we do! We didn’t use motion capture actually, the production team filmed our performances and animated the characters to reflect our movements. We had no idea what it would look like at the time, but look what it has become! Our performances and instruments are reproduced accurately!! It’s so cool!!”

Opening track ‘Glory to the World‘ has also been released on YouTube, to pages of reaction videos. Many comment on the band’s immense power and metal prowess.

On creating the EP, LOVEBITES comments, “On one hand, working on this album during the spread of coronavirus has been mentally draining. On the other, the music created in such darkness has managed to become full of feelings of salvation and light. This body of work is full of a positive power unlike anything else in the history of LOVEBITES”. 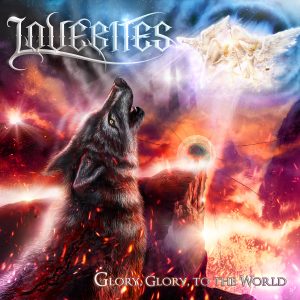 1. Glory To The World
2. No Time To Hesitate
3. Paranoia
4. Dystopia Symphony
5. Winds Of Transylvania