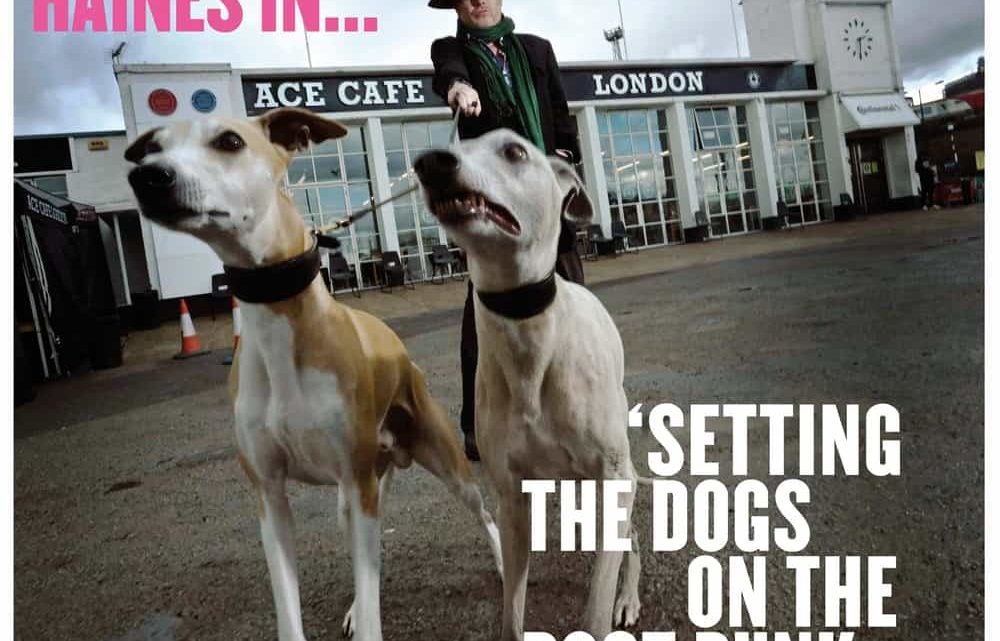 ‘Luke Haines In… Setting the Dogs On The Post Punk Postman’ is the new state of the nation address by Luke Haines.

Given the state the nation is in, there is no better time for Luke Haines to speak his thoughts. These are thoughts concerning the Eastern Bloc, Ivor Cutler, the filmmaker and acid playwright Shuji Terayama, U-Boats, having no audience in Liverpool, swimming with Andrea Dworkin, and a fable about a suicidal couple (who just happen to be pumpkins).

The album is not a concept album although Luke has agreed to allow it to be adapted into a five act play by a group of experimental Japanese psychologists to be performed in Tokyo sometime in the future.

Luke Haines also has his first solo painting exhibition in Eston Arts Centre, Middlesbrough on March 4th – April 3rd 2021. Works will include new canvases of wrestlers and a Christmas tree decorated with baubles – each bauble representing a member of The Fall music group.

Luke Haines and Peter Buck go on a sold-out tour of the UK in September ’21. 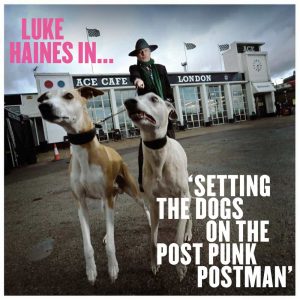 Track List
Ex Stasi Spy
U Boat Baby
Never Going Back To Liverpool
When I Owned The Scarecrow
Ivor On The Bus
Yes, Mr Pumpkin
Two Japanese Freaks Talking About Mao And Nixon
I Just Want To Be Buried
Andrea Dworkin’s Knees
Landscape Gardening
Setting The Dogs On The Post Punk Postman