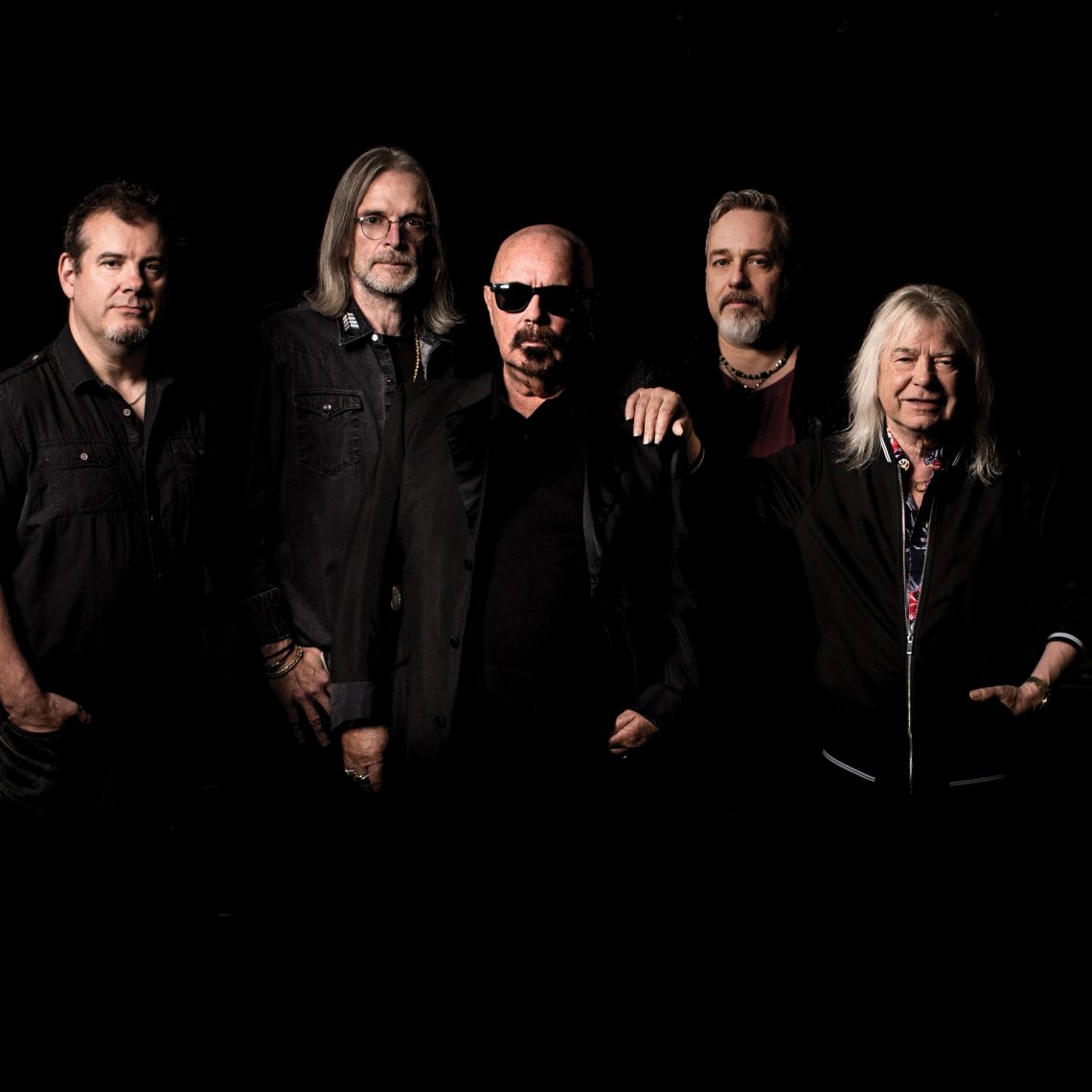 A band synonymous with the nightclub Rum Runner in the early years of their career before they went their separate ways in 1975. The Birmingham quintet formed back in 1972 under Clarkin and Catley and though the line up of the band has had many face-lifts, the duo were always at the heart of it.

Magnum truly hit the big time in the late eighties managing to get themselves 4 top 40 single hits. In 1995 the band split and called it a day but 6 years later, Catley and Clarkin reformed the band in 2001 and have continued to spark light into the Hard Rock scene. Magnum have a serious back to work with, having already produced 20 albums, the veterans have done it.

Their 21st album and latest, The Serpent Rings brings the band into yet another decade of which their music has graced. Can they keep up the pace or has the serpent finally shed its final skin? Let’s find out.

The opening orchestral composition gives the album an automatic fantastical feel; ‘Where are you Eden?’ gives off the sound you would expect from the legends. It has all the nuances that slithers through the anthemic track. This is a stunning piece of work that really allows you to immerse yourself in the music and the smooth lyrical composition of Catley shows that his gift is still as strong and harmonious as ever. This quality continues through ‘You can’t run faster than bullets’; the heavier rift pattern brings back all the delights of the 70’s and 80’s Hard Rock scene.

As the album progresses, the sound and quality doesn’t dissipate; what you have are some well placed samples and orchestral accompaniments that make the tracks feel wholesome and full of profundity. The softer aspect of the music lay in its complexity of its melodic overtone, and this can be heard nicely with ‘Not Forgiven’ as well as the title track ‘The Serpent Rings’.

Bouncing from melodic and heavier increments throughout the album allows you to sample the full range of Magnum’s style. Yet it’s their similarities to bands around them in their heyday that really sets the tone of the band; the progressive stylizations of Pink Floyd, Marillion and Rush can be heard, the more heavier notes and anthemic sound delve into the vaults of Def Leppard.

The album is easy to listen to, it has all the sounds you need to relax to as well as belt your vocals out to, the best tracks including the anthemic ‘The Great Unknown’, the opening ‘Where are you Eden?’ and the stunning ‘The Last One on Earth’; this album is full of great songs and fantastic classic sounds. If this is what they can produce after 6 decades on the road and 21 albums, then you have to bow to them. Madmen or not, they are the Messiah’s of the Melodic Rock scene and continue to prove we are not worthy. 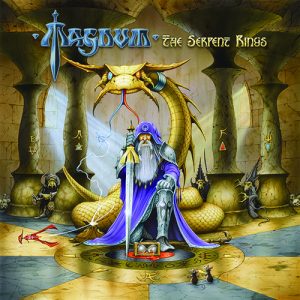 2. You Can’t Run Faster than Bullets

4. The Arch of Tears

11. Crimson on the White Sand

You can purchase The Serpent Rings