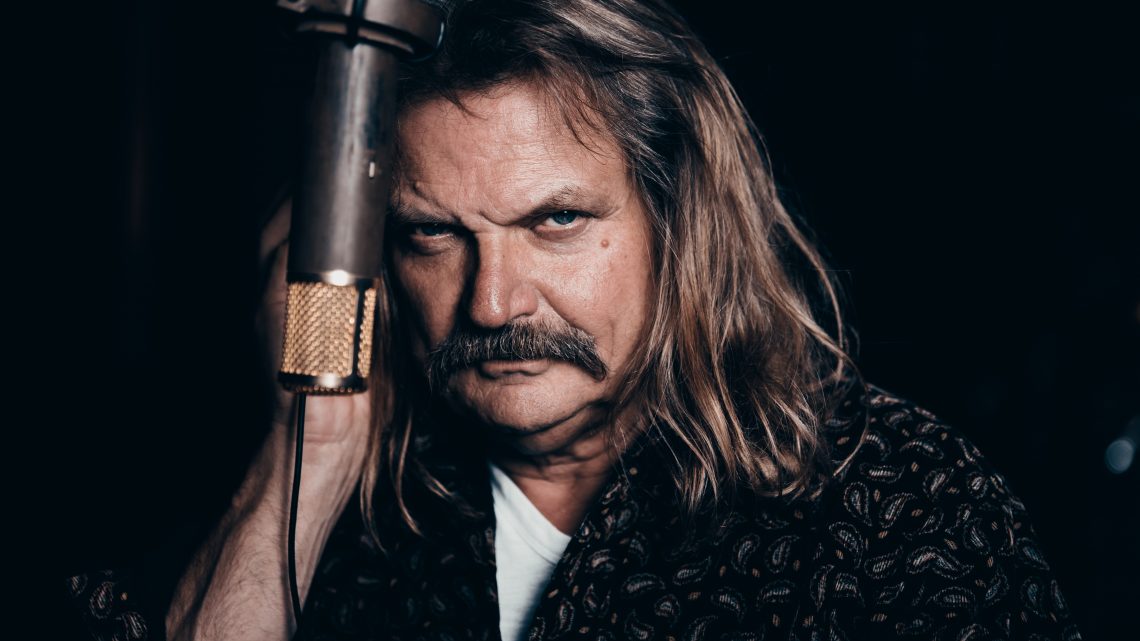 InsideOutMusic are pleased to announce the signing of Mandoki Soulmates, featuring renowned musician, songwriter and producer Leslie Mándoki. InsideOut will release the band’s latest album ‘Hungarian Pictures’ later this year as a brand new visual album edition that includes a blu-ray with the Visual Album and additional material, as well as additional music, remixed and remastered.

As Leslie explains: “The pandemic has made concerts as we know and love them impossible for the time being. Nevertheless, we cannot rest—we must be louder than ever before! The global challenges that humanity is facing—pandemics, financial and economic crises, migration and integration, climate change—will only be met if we overcome divisions across all borders.

That is why the Mandoki Soulmates, together with musicians from all parts of the world, are raising their voices for unity and against division across all borders: physical, cultural, and intellectual with this online concert.

From our studio at Lake Starnberg, near Munich, we play with Tony Carey and the rest of the Soulmates band who are local. Our Soulmates in Los Angeles, New York, Boston, Miami, Nashville, London, Berlin, Tokyo, Shanghai, Beijing, Delhi, and Moscow are con-nected to our digital stage. We all play live, whether it is in a living room on 52nd Street in New York, on the beach in South Carolina, or in a private basement studio of a castle in Northern England. Talk about unification!—this is the technology enabling the spiritual, to bridge the gap around the world.”

‘Hungarian Pictures’ is constructed as a suite, based on compositions and themes by Bartók, supplemented with the bands original songs. Together with Greg Lake of Emerson Lake & Palmer, and Jon Lord of Deep Purple, Leslie had worked on the seed of this idea years ago.

“For Bartók, diversity in culture creates enrichment. He believed that it is precisely from these differences that art draws the strength that enables further development. He mixed sounds and traditional melodies from different regions of the Carpathian Plain in order to set an example against the burgeoning threat of National Socialism (Nazism) through the unifying aspects of music. That unifying impulse inspired Jon Lord, Greg Lake, and me.

After completing our Mandoki Soulmates “Wings Of Freedom” tour through Europe, we received an invitation from the Grammy Organization to give a concert in New York’s Beacon Theater (where Martin Scorsese shot the Rolling Stones concert film Shine a Light). The Soulmates show was a great success with an enthusiastic New York audi-ence, standing ovations, and positive press reviews.

For me, a former asylum seeker who over four decades ago fled from a communist dictatorship to freedom, this success in the “Land of the Free” is a very special moment.

After the concert, I spent a few days with my children in Van Morrison’s former house in Topanga Canyon, one of the old “hippie” neighborhoods of Los Angeles. I used this free time to reflect on social developments over the past few years. It became clear to me that we as artists are being challenged to become louder, to be a thorn in the side of so-ciety, and to bring progressive jazz rock back to real socio-political relevance. This is how the first ideas for a new album came about. It is the most ambitious and best project we ever worked on.

I am very grateful to our audience for the extraordinary chart success of our double al-bum Living In The Gap + Hungarian Pictures and the enthusiasm resulting in sold-out concerts. A supporting concert series for 2020 was signed, sealed, and all but delivered when the pandemic arrived. This quarantine of musical expression has been a true test of character, but artistic souls cannot be locked in forever: the urge for freedom, respon-sibility and creativity are too great.”

Look out for more information on the release of the ‘Hungarian Pictures’ visual album in the coming months!