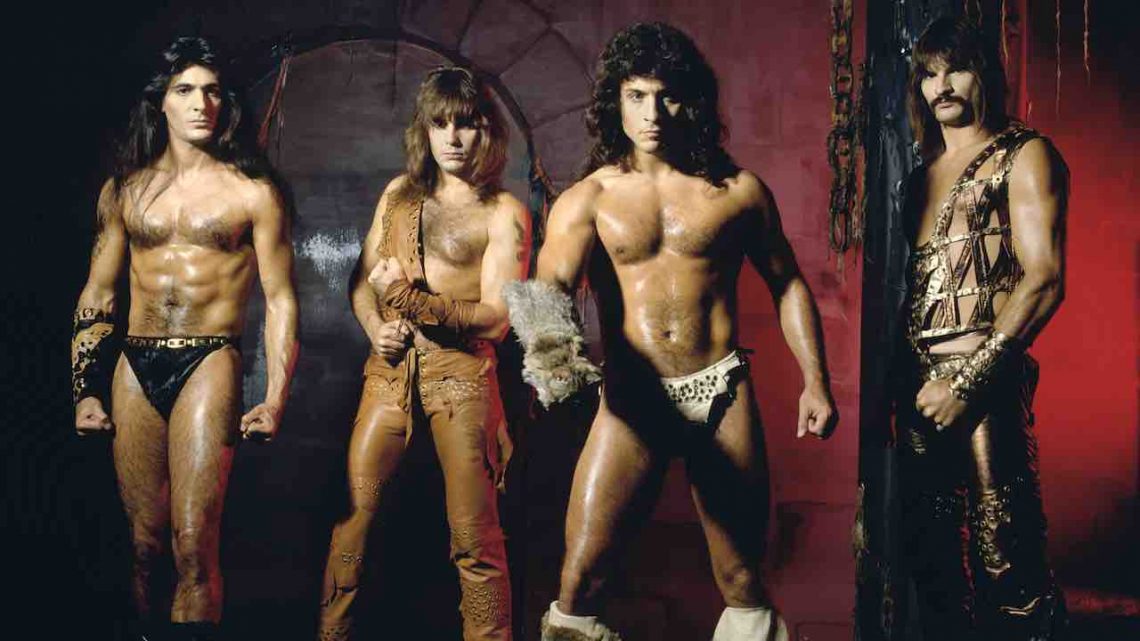 Real men play on 10 and then there’s Manowar.

Prepare to Blow Your Speakers with this collection 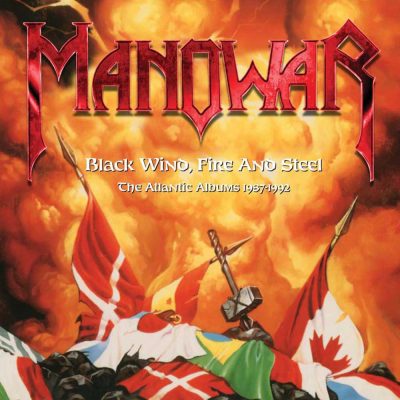 The 3 albums in this box is full of metal rock anthems that are guaranteed to have your fist pumping whilst wearing your spiked leather wristbands.

Fighting The World has a cameo appearance from Orson Welles who sadly passed away 2 years before the albums release, on the epic track Defender. An absolute monster of a track.  If you’re a fan of I Am I’m Me era Twisted Sister, you’re going to love this album.

Fighting The World was followed by Kings Of Metal. Kings Of Metal was a bit more experimental for the year (1988) as it used a lot of orchestration and choir vocals. This album improved on the violence and bloodshed style lyrics and made them a little more serious. A prime example being the 7 minute epic that is Blood Of The Kings which also shows off Ross The Boss guitar skills.

The follow up Triumph of Steel (originally released in 1992) opens with a massive 28 minute assault on the senses. Lyrically it’s been compared to the Iliad by Homer (not Simpson). This was the birth of the Manowar concept album. It’s their most complex work to date and it’s an outstanding record.

All 3 CDs have been given the re-master treatment and sound bigger and better than they did when they were first released.

If you’re a fan of Blind Guardian, Dio, VIrgin Steel, classic heavy metal and macho lyrics. Buy these album and prepare for the onslaught.
Score 8/10 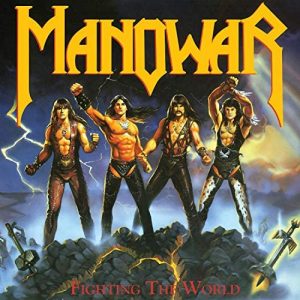 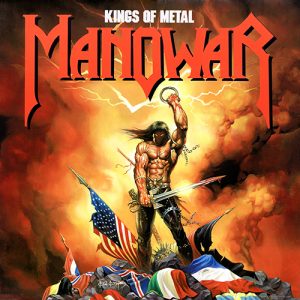 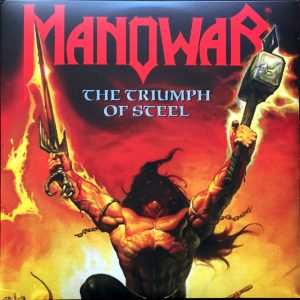 Tyketto reschedules UK 2021 tour to 2022. All 2021 UK tickets will be honoured and new tickets can be purchased via our official website

The Darkness announce ‘Lockdown Live: Streaming of a White Christmas, with The Darkness’