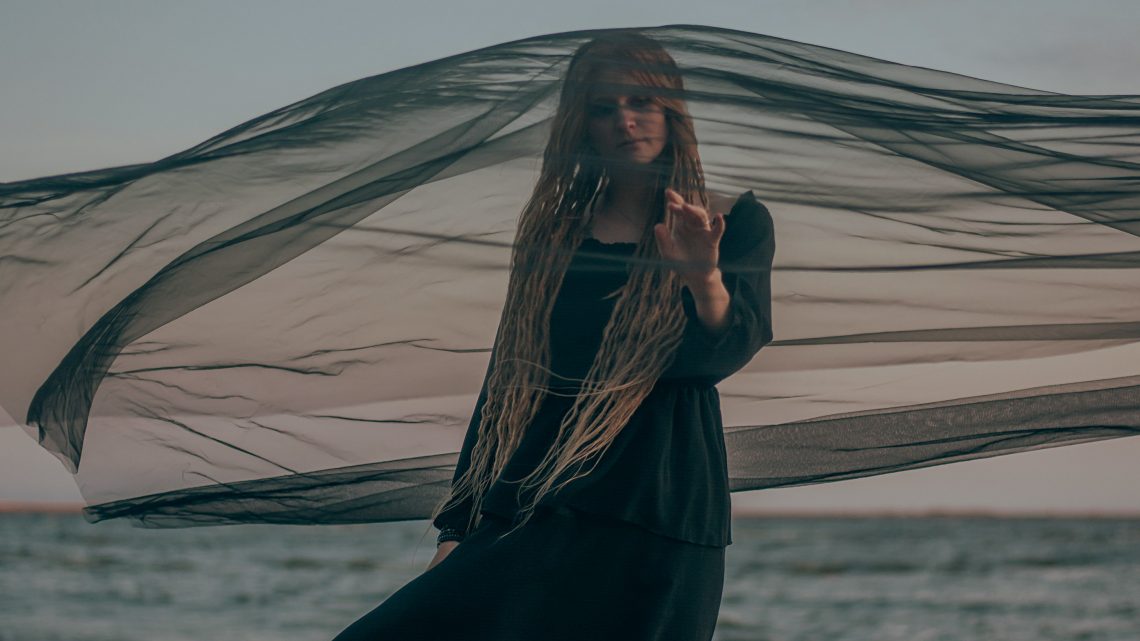 “Friend is quite a personal one but then again all songs that I write for my solo project end up being this way. It’s a song about human cruelty and how unfair people can be – it tells a story of a personal loss, violation of trust and betrayal. Of a feeling you have when a connection you thought was meaningful and profound turns out to be something fake and shallow.

The music video was directed by myself and Eggor Kree, the long term collaborator of iamthemorning. It features the two wonderful actors from St Petersburg theatre Masterskaya, Kristina Kutsa (that was also acting in Everything Burns video last year) and Ricardo Marin-Vidal. The filming process took almost 18 hours because it was filmed in July when St Petersburg was in a terrible heatwave so for better picture and lighting conditions we were forced to shoot in the brief hours before sunset and then before sunrise, and we had to wait out the darkest part of the night in the middle of the forest. The location was quite remarkable too, it’s a place from quite a few pantings by famous Russian painter Ivan Shishkin called Ship Grove (Korabelnaya Rosha).” 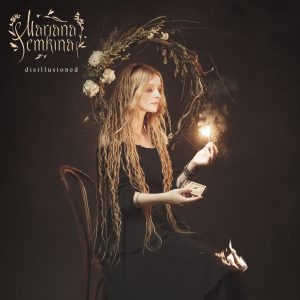 The ‘Disillusioned’ EP features 5 tracks comprised of 3 original new songs alongside 2 covers sung in Icelandic and Hungarian, in which multiple layers of Mariana’s vocals combine with ambient electronica to create an ethereal choir like effect.

Lyrically the songs on the EP were inspired by the poets of the Victorian era such as William Rossetti, Elizabeth Siddal and Christina Rossetti most of all. Characterised by her composed and unique voice and complex melodic lines, ‘Disillusioned’ will appeal to fans of Mariana’s previous solo work as well as her band Iamthemorning but those who enjoy the music by the likes of Thom Yorke, Nine Inch Nails, Sufjan Stevens and The Cinematic Orchestra will resonate with the more ambient and electronica moments here.

The EP was recorded remotely across the UK, Canada and Russia with regular collaborators, producer and guitarist Vlad Avy, alongside Grigory Losenkov who played piano, synths, bass and created the beautiful string arrangements. Drums on ‘Disillusioned’ were played by Svetlana Shumkova who also performed on Iamthemorning’s album ’The Bell’.

While self released on 1st October the EP will be available earlier to members of Mariana’s Pateron community who supported the creation and production of last year’s debut album.