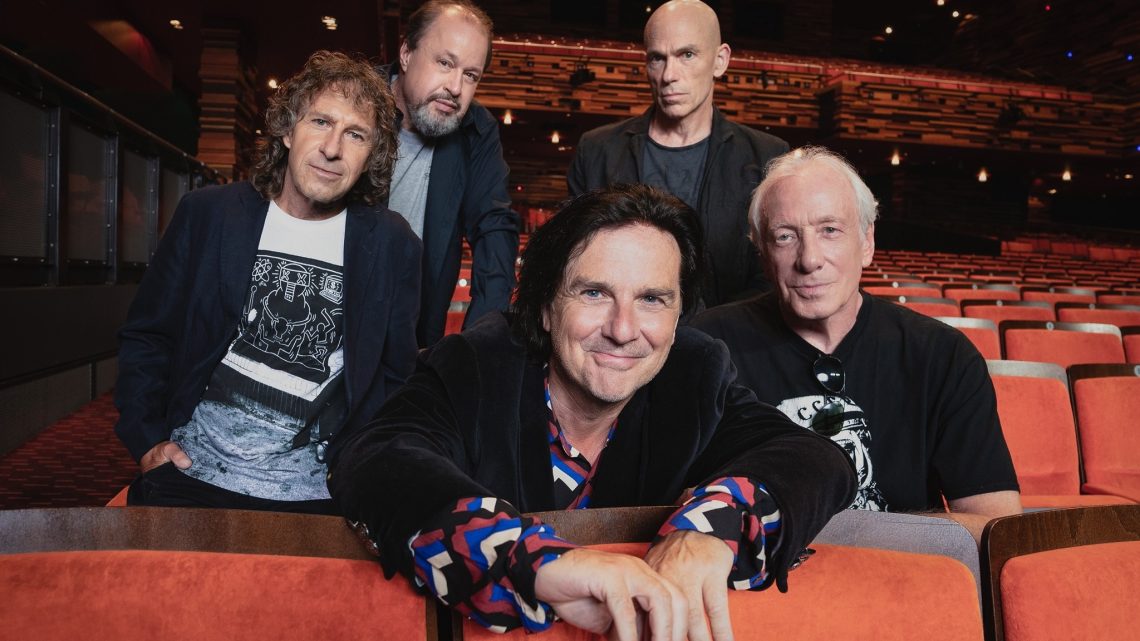 earMUSIC is delighted to announce the release of Marillion’s 20th studio album “An Hour Before It’s Dark” on March 4th, 2022. A first peak into the album is available as of now with the single “Be Hard On Yourself”.
LISTEN HERE

“An Hour Before It’s Dark” – Whether it’s the last hour you were allowed to play outside as a child before you had to go home, a reference to the fight against time in relation to the climate crisis or the last minutes in a person’s life, Marillion once again put their finger on the pulse of time. Be it social, political, or personal issues, Marillion have never minced words and have always found a way to combine them with their own unique sound, known for incredible songwriting, melodies and top-notch musicianship, while swimming against the tide, not bending to norms and limitations.

The first single “Be Hard On Yourself” from the upcoming album couldn’t be a better example of this.

“Despite the seemingly bleak contemplations across this album – the virus, our mortality, medical science, care, AND Leonard Cohen (ha ha) – the overall feeling of the music is surprisingly upbeat. I think the band are as on form as they ever were really, and the addition of Choir Noir has added another new soul and colour to things” – h

Like its predecessor, 2016’s critically acclaimed and chart-topping album “F*** Everyone And Run (F E A R)”, “An Hour Before It’s Dark” was recorded at Peter Gabriel’s Real World Studios, which also provided the perfect backdrop for the carefully chosen selection of behind-the-scenes footage in form of a documentary on the making of the album and a performance of “Murder Machines” from Real World that will be released together with the album.

Marillion are currently on the road with the “Light At The End Of The Tunnel” tour in the UK, which will be followed by several Marillion weekends until summer 2022 and a major European tour in autumn 2022. Founded in 1979, British rock band Marillion have, over the course of 19 studio albums, become one of the most commercially successful progressive rock bands of the 1980s and are still one of the most outstanding representatives of their genre. Marillion embraced the potential of the internet for both their commercial approach and to interact with their audience, long before most of their peers. Pre-order “AN HOUR BEFORE IT’S DARK HERE” 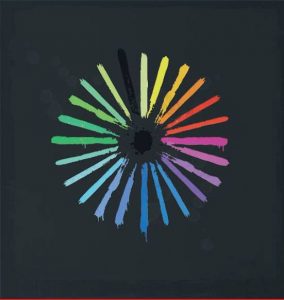 TRACKLISTING:
1. Be Hard On Yourself
i. The Tear In The Big Picture ii. Lust For Luxury iii. You Can Learn 2. Reprogram The Gene i. Invincible ii. Trouble-Free Life iii. A Cure For Us?
3. Only A Kiss (Instrumental)
4. Murder Machines
5. The Crow And The Nightingale
6. Sierra Leone
i. Chance In A Million ii. The White Sand iii. The Diamond iv. The Blue Warm Air v. More Than A Treasure
7. Care
i. Maintenance Drugs ii. An Hour Before It’s Dark iii. Every Call iv. Angels On Earth