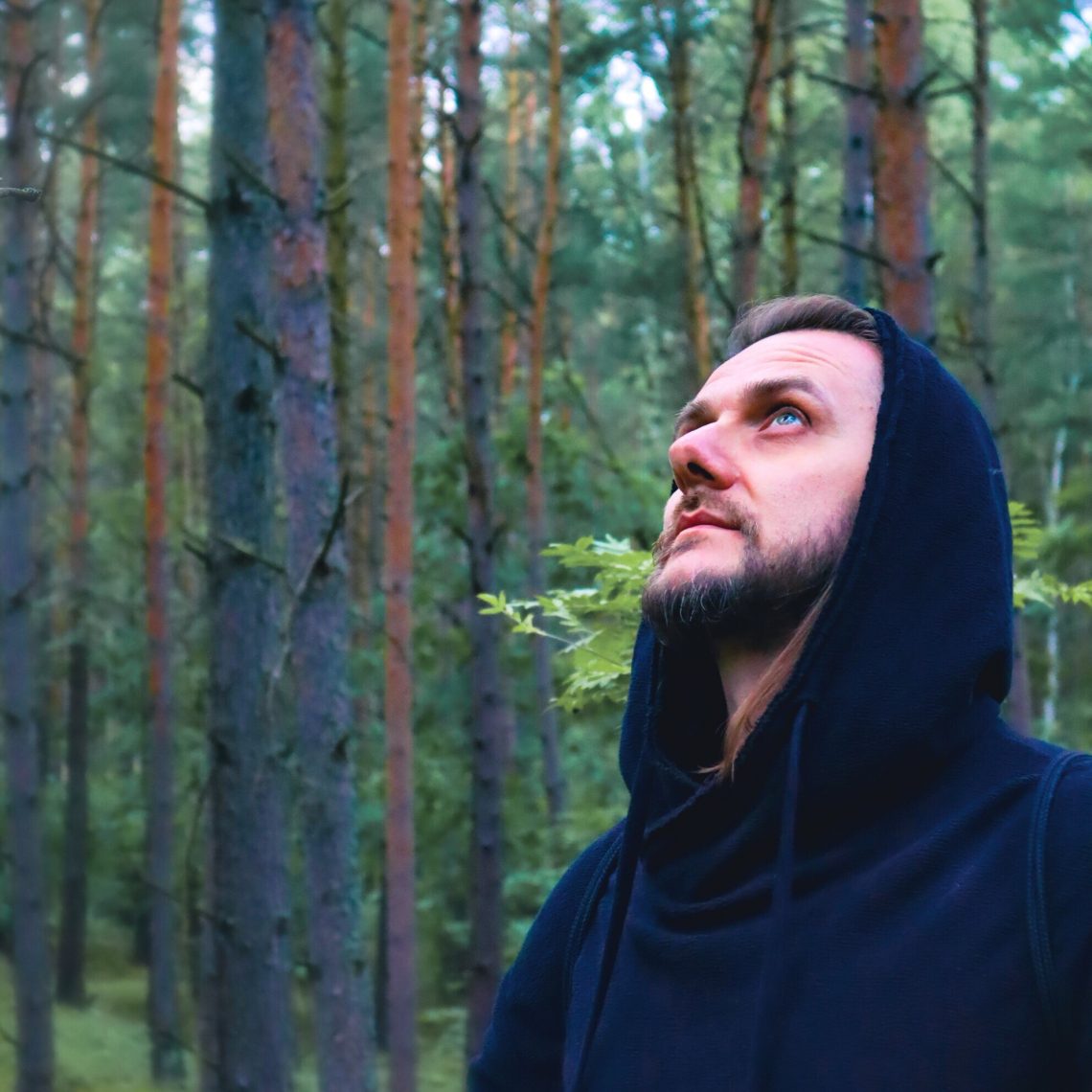 Lunatic Soul’s, talented creator, singer and multi-instrumentalist, Mariusz Duda, has been busy during this current lockdown period and is ready to reveal exciting news on a new Lunatic Soul album and the follow up to 2018’s highly praised Under The Fragmented Sky, that will be released later this year on Kscope.

I hope you are all safe and sound, and that you are taking a good care of yourselves, both physically and mentally. These are tough times, filled with fear of what the future might bring us, of how our lives will change, because they surely will. But I also believe that together we can cope with everything.

I’m thinking that Lunatic Soul fans who have patiently waited, deserve to finally receive some news! I haven’t posted anything for quite a while and I hope you can forgive me for that. Let me start by saying ‘thank you’ for supporting my new project, which is individual songs released under “Mariusz Duda”. But don’t be deceived by “The Song of the Dying Memory”, my “subcutaneous songs” will come in different shapes and forms 🙂

A month ago, I started up a new website, www.mariuszduda.md  where I gathered and graphically organised all the musical endeavors I have taken part in, leaving free spaces for future plans. In the Lunatic Soul section, there are two empty slots. One of them is for this year’s album, which will be released in the autumn of 2020.

Many of you already know that I have been working on the seventh Lunatic Soul release. There have been occasional news from the studio, some short clips, pictures from a forest 😉 and bits of information in various interviews. I must say it wasn’t easy to find sufficient time during the intense “Wasteland tour” with Riverside, but, somehow, 75% of the new Lunatic Soul album is ready.

Currently, I’m finishing working on the lyrics. The final recordings, vocals and overdubs, will be planned in May and June, and the seventh Lunatic Soul album will be released in October.

Lunatic Soul has its cycle, and all the albums have their timeline (let me refer you again to www.mariuszduda.md ). The seventh album will be a musical continuation of the black and white albums, the third release “on the side of death”, and the “opposite” album to “Walking on a Flashlight Beam”, where there was a transition from life to death. Here, we will have a transition from death to life. I know it may all sound a little complicated and I promise to explain it all better one day, in a visual form 😉

What is important and what I can already share with you is that:

– it will be a dark folk, organic, Slavic-Scandinavian album. Exactly what you have always expected from Lunatic Soul 🙂

– there will be 6 tracks on the album, about 40 minutes in total.

– there will also be a double disc edition with additional… 40 minutes of music, mainly instrumental, including a 26-minute suite called “Transition 2”. That gives us nearly 80 minutes of new material.

I think before the summer arrives, I will be able to reveal more information, both audio and visual, about this new release. It will be a melodious, dense and coherent album. Very close to nature and to my heart. I come from the Masurian land of forests and lakes, that’s where I was born, that’s where I grew up, and thus “sylvan and Slavic moods” have always been and will remain a part of my life.

I don’t know yet what will happen with this year’s concerts of Riverside but I can promise you now that in the autumn of this year you can expect the new Lunatic Soul release.

I hope that it will bring you a lot of intense emotions and perhaps make going through this incredibly difficult time at least a little bit more bearable.

For fans that are missing Lunatic Soul check out their page on Spotify: