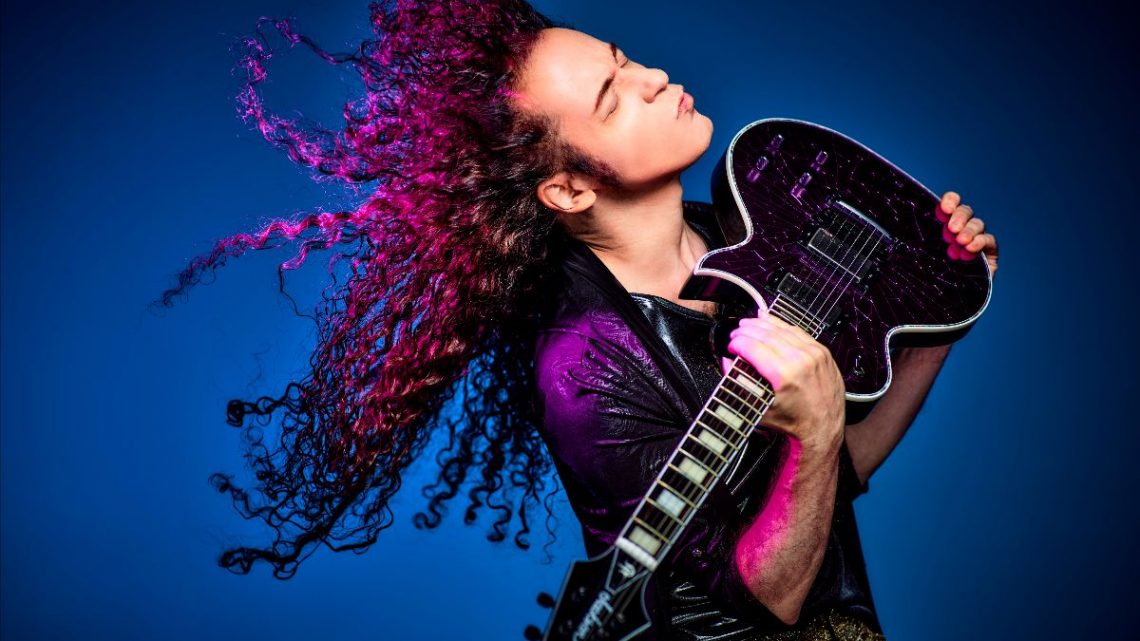 Marty Friedman will release his new studio album Tokyo Jukebox 3 via The Players Club / Mascot Label Group on April 16. Ahead of this he has also revealed the video of new song “Makenaide,”

The song is a cover of the hit from Japanese pop-rock group Zard and talking about the video Friedman says; “I feel so incredibly fortunate and grateful for the love and support of wonderful people from so many countries and cultures around the world. With this video, I tried my best to share that unique feeling with you, and what better way than to have those cool folks jam for us. A huge thank you to everyone who took the time and energy to learn this song and make this video so fun to look at.

The record is the third in a series that began with Tokyo Jukebox in 2009, and then Tokyo Jukebox 2 following in 2011.  The trilogy presents Friedmans inspired performances to Japanese repertoire he’s chosen to cover. He shares, I’ve been playing stuff from the first two ‘Jukebox’ albums live all over the world, and it’s taken on a life of its own.  Especially in places like North and South America, Australia, Italy, France and even India.  My fan base is very dedicated, and what I have found is that lots of new fans have been introduced to Japanese music and culture through me, which is very gratifying. On the tours it seems like aside from the dedicated guitar fans, the Japan fanatics have been noticeably growing, so now felt like the right time to do Tokyo Jukebox 3.


Friedman has also included The Perfect World, which he wrote, recorded and originally released in 2018. This is the only track on the album with vocals.  He reflects, Back then I did the song with Jean-Ken Johnny from Man With A Mission on vocals, and that was used as the main theme for the Netflix series B: The Beginning. On the day of release, the song went straight to the top of the Japanese iTunes chart. This recording is a new, fresh interpretation with Alfakyun, one of Japans premier female J-Pop singers performing the vocals. As Friedman offers, It’s really a self-cover, so it fits in with the idea of this being a covers album.