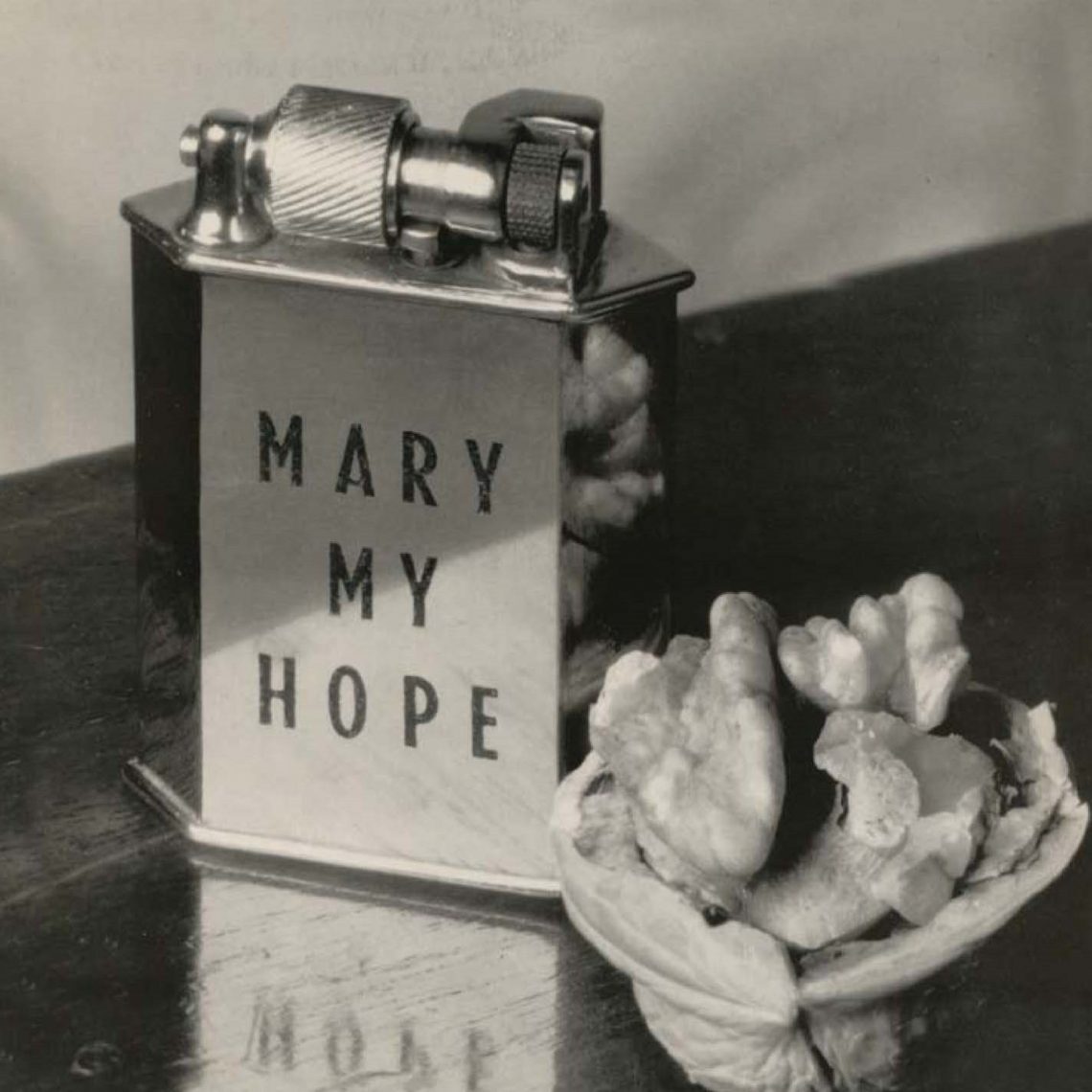 Atlanta-based Goth rockers Mary My Hope have had their classic debut album Museum given the expanded treatment & it’s about time.


Disc 1 not only has the original album in full but also includes tracks 5 tracks their 2nd release Monster Is Bigger Than The Man.

Disc 2 is where this album comes into its own. Containing unreleased studio tracks & includes oodles of live tracks for your listening pleasure. Speaking of the bonus studio tracks, these are taken from the bands ill-fated 2nd album sessions in 1990. There’s a real maturity to them & a superb version of Brian Enos Needles In The Camels Eye.

The live portion of disc 2 is incendiary.


The added inclusion of 3 tracks being recorded in 1990 just before the band split is a nice touch too. Their version of Mott The Hooples All The Young Dudes is great. They really made the track their own.

Why Mary My Hope weren’t massive is a complete mystery.

When this album was released back in 1989 it didn’t really get much attention, even tho the band were touring with the likes of Fields Of The Nephilim & going down an absolute storm.

If you missed this album the 1st time around, pick up a copy. This is as good as American Goth Rock gets. 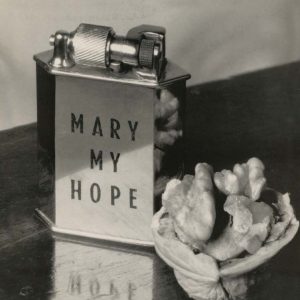 Check out Mary My Hope HERE & purchase the album HERE