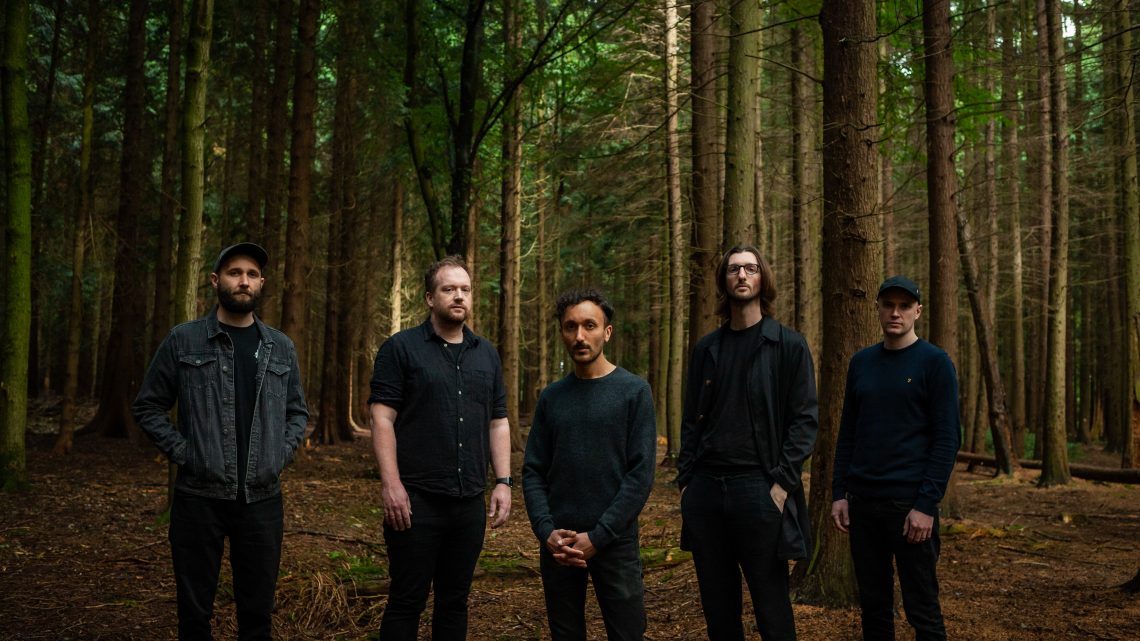 6th October 2021 0 By John Deaux
Since 2006 Maybeshewill have released four full-length albums of towering, cinematic instrumental music. After a decade long career that saw them tour across four continents they bowed out in 2016 with a sold out show at London’s Koko. Having reformed briefly in 2018 at the request of The Cure’s Robert Smith for a show at Meltdown Festival, 2021 sees the band return with their first new material since 2014’s Fair Youth. Having worked on ideas separately in the intervening years, it was the sketches of music that would become ‘No Feeling is Final’ that pulled the band back together. Building on the songs that they felt needed to be heard, together.
‘No Feeling is Final’ was born from a place of weary exasperation. From the knowledge that we’re living in a world hurtling towards self-destruction. We watch as forests burn and seas rise. As the worst tendencies of humanity are championed by those in power; rage, fear, greed and apathy. We see every injustice, every conflict, every catastrophe flash up on our screens. We stay complacent and consume to forget our complicity in the structures and systems that sustain that behaviour. As the world teeters on the edge of disaster, we sigh and keep scrolling, the uneasy feeling in our stomachs eating away at us a little more each day.
However easy it would be to switch off and pretend all is lost, there’s no choice but to remain engaged. To set that feeling of hopelessness aside and use the fear and frustration as fuel to make something positive.
‘No Feeling is Final’ is a message of hope and solidarity. It’s a story of growing grassroots movements across the world that are rejecting the doomed futures being sold to us, and imagining new realities based on equality and sustainability. It’s a reckoning with the demons in our histories and a promise to right the wrongs of the past. It’s a plea to take action in shaping the world we leave for future generations. It’s a simple gesture of reassurance to anyone else struggling in these troubled times: “Just keep going. No feeling is final.”
Guitarist Robin Southby comments on the new video for first single ‘Refuturing’, directed by Fraser West, 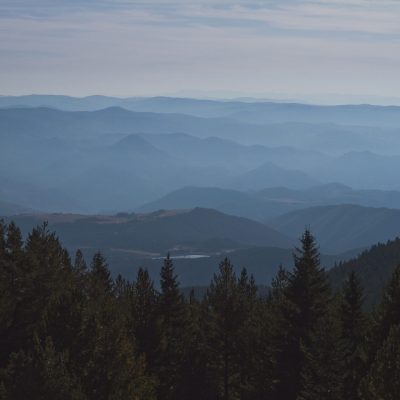 “Conceptually, Refuturing (and the album as a whole) is concerned with the existential dread surrounding the climate crisis, how we understand our complicity in the crisis within the confines of our current morality system and ‘refuturing’ – rejecting existing power structures used to subjugate, and reimagining a future built on entirely new systems that are sustainable and beneficial to all.”
Continuing and building on the self-sufficient, do-it-yourself ethos that has been core to their existence, ‘No Feeling is Final’ was once again recorded and produced by bassist Jamie Ward, and will be released on the bands own Robot Needs Home Collective Label, in collaboration with close friends Wax Bodega (North America), New Noise (Asia) and Birds Robe (Australasia) on 19th November.
Pre-order the new album: https://lnk.to/maybeshewill
Maybeshewill will also perform their first London headline show since 2016 at Islington Assembly Hall on 15th December 2021. Tickets are on sale now.
https://www.gigantic.com/maybeshewill-tickets/islington-assembly-hall/2021-12-15-19-00
http://maybeshewill.net
https://www.facebook.com/mybshwll
https://twitter.com/Mybshwll