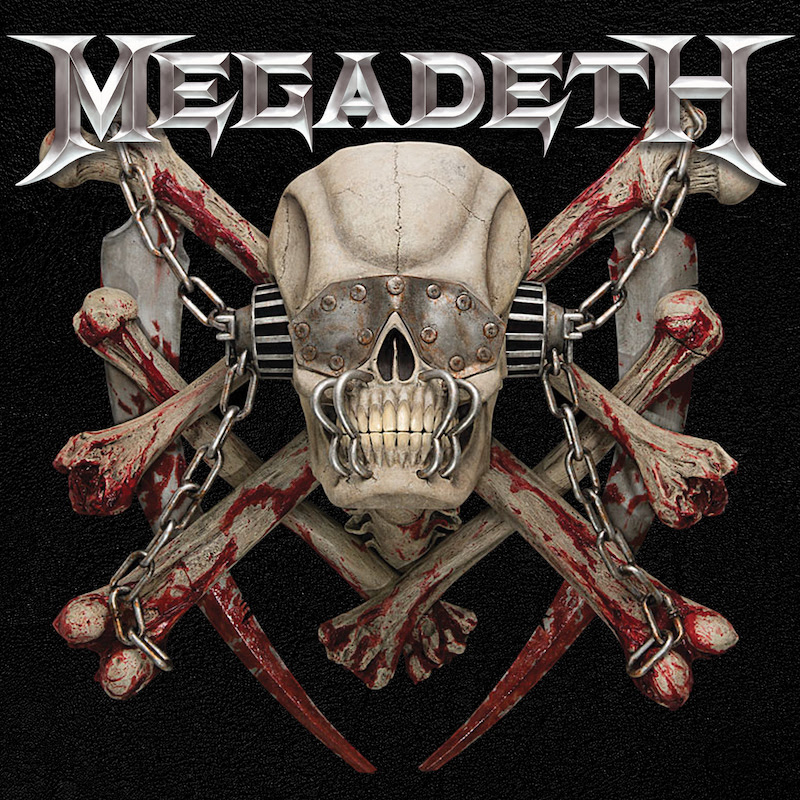 The award winning band Megadeth who formed in 1983 are one of the most acclaimed metal acts of all time, with career spanning 35 years and having sold over 38 million records worldwide. Over the band’s illustrious career they have notched up 5 platinum albums, 7 top ten albums and after 11 nominations they won a coveted Grammy award in 2017 for their album ‘Dystopia’.

Megadeth is one of the few bands from the 1980s American underground metal scene to have achieved mass commercial success. Along with contemporaries Metallica and Slayer, Megadeth is regarded as one of the core founding groups of thrash metal. Their incredible catalogue of fifteen studio albums, five live albums and six compilations albums has seen them tour the globe for over three decades, earning them one of the largest and most dedicated fanbases in the metal world.

On 15thFebuary 2019 the band will release and reissue two of their iconic records with 2001’s ‘The World Needs A Hero’ and 2004’s ‘The System Has Failed’ through BMG.
The World Needs A Hero is the ninth studio album by US thrash metal band Megadeth. Originally released in May 2001 the album was critically acclaimed as a return to a heavier musical direction for the band and charted at number 16 in the Billboard 200 upon release. It received positive reviews across the music press and it gained comparison to the bands classic albums ‘Rust In Peace’ and ‘Countdown To Extinction’. 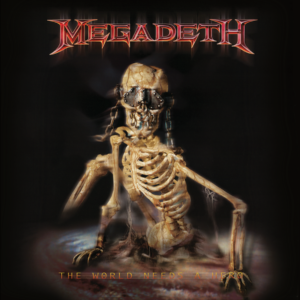 -The full album has been newly remastered by Ted Jensen (Guns N’Roses, Mastodon, Machine Head and Trivium).
-Includes rare live bonus track ‘Coming Home’ on the CD and digital versions.
-Back on vinyl for the first time in 18 years.
-CD has been out of print for 5 years.

The System Has Failed is US thrash metal titans Megadeth’s tenth studio album ‘The System Has Failed’ which was originally released in September 2004. Following the direction set by its predecessor ‘The World Needs A Hero’ it headed further into the bands thrashier past and was a hit amongst fans and critics alike. Debuting at number 18 on the Billboard charts, the album received positive reviews across the board stating it as vital and solid. 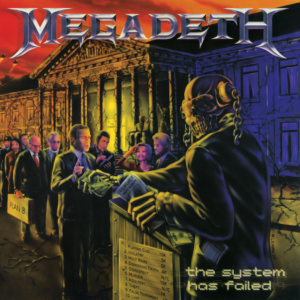 -The full album has been newly remastered by Ted Jensen (Guns N’Roses, Mastodon, Machine Head and Trivium).
-Includes rare live bonus tracks ‘Time/Use The Man’ and ‘Conjuring’ on the CD and digital versions.
-Back on vinyl for the first time in 15 years.
-CD has been out of print for 5 years.