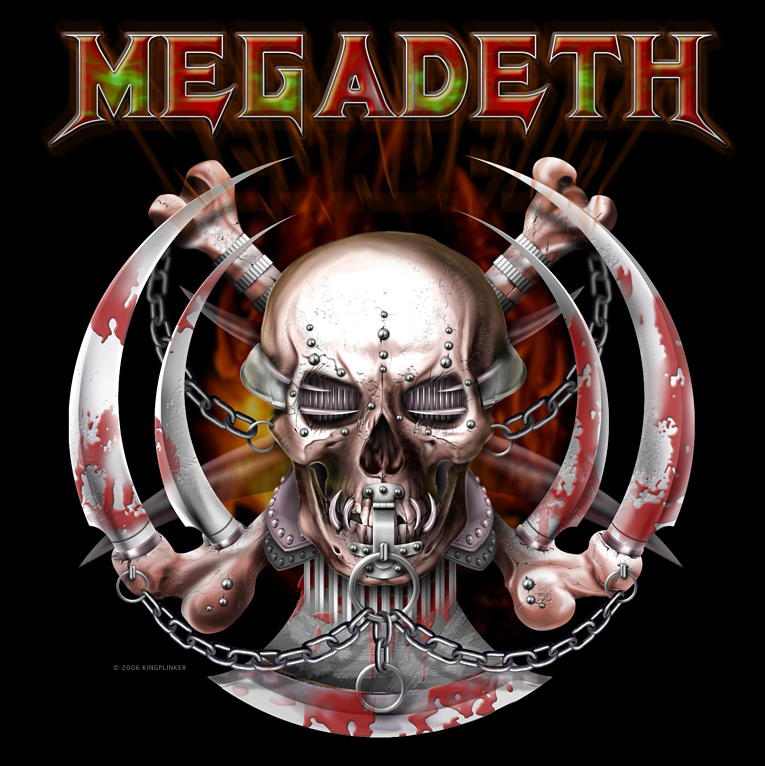 Each album will feature remastered mixes by Dave Mustaine with the original album track listings and will include a Back To Black download voucher.

Blue Pills – What a tease