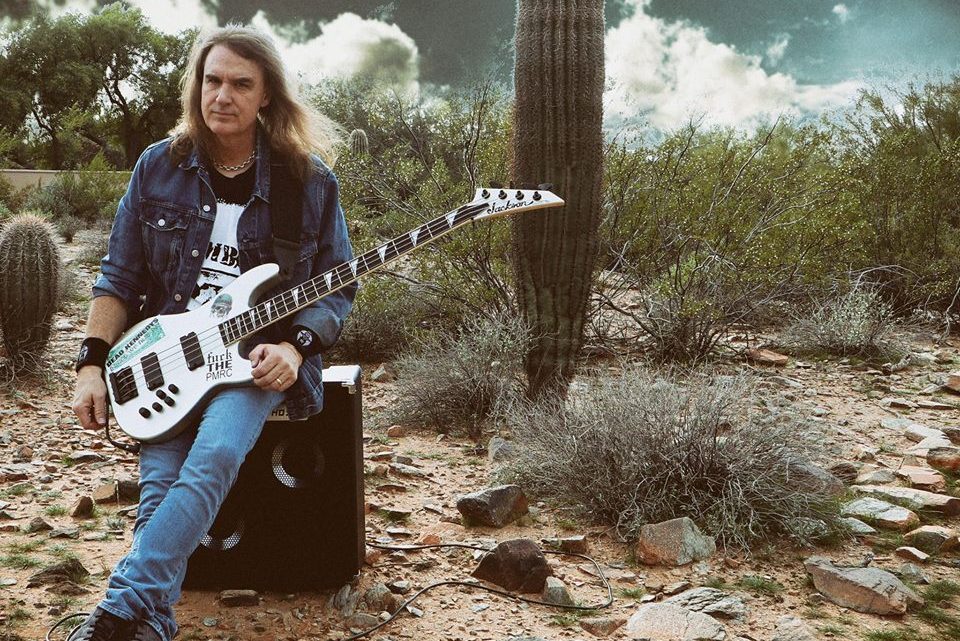 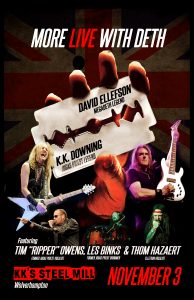 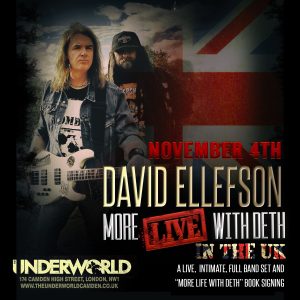 Korn, The Nothing – A Review