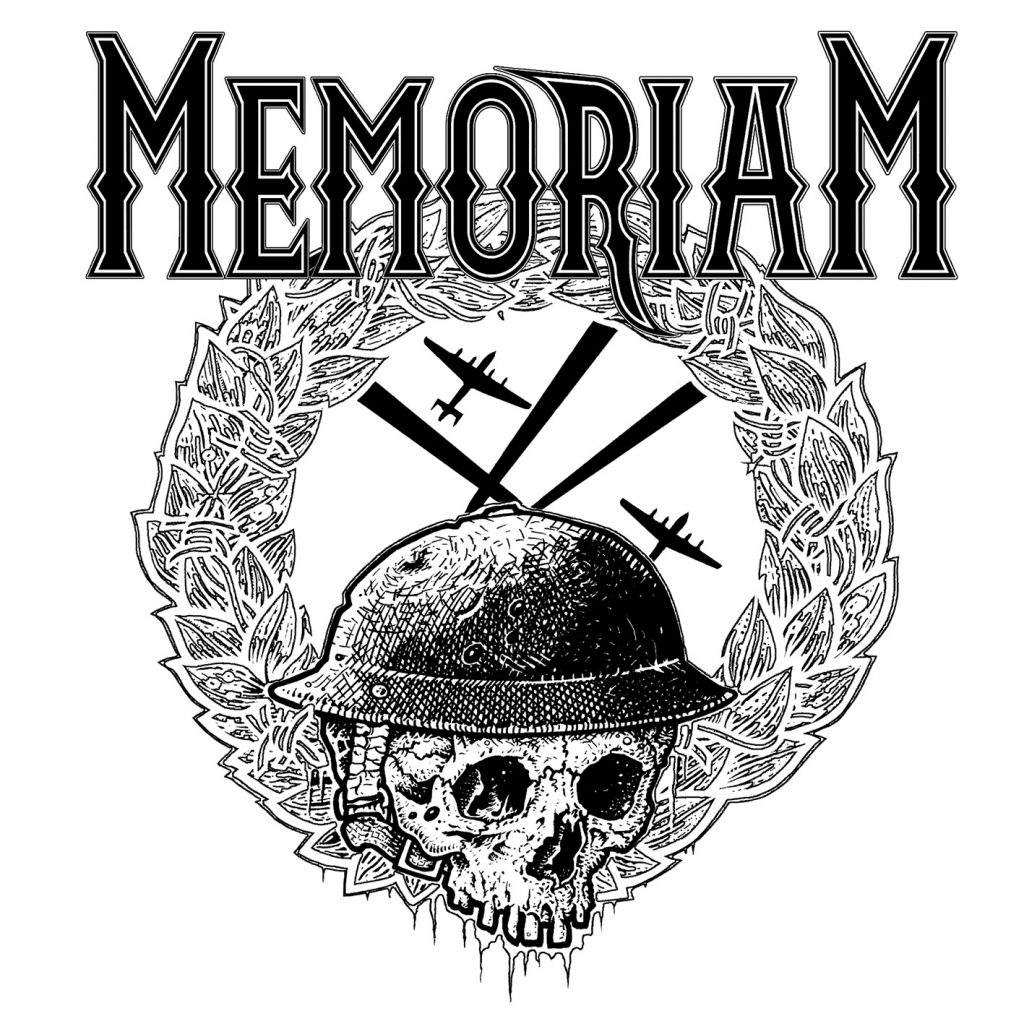 Old school death metallers MEMORIAM are very pleased to announce that they will be playing a headline show at The Asylum, Birmingham on Friday 7th December – in what is starting to become a yearly tradition for the four piece. Support will be coming from Godthrymm and Valafar.

You can purchase tickets for the event here:
7th December – Birmingham, The Asylum 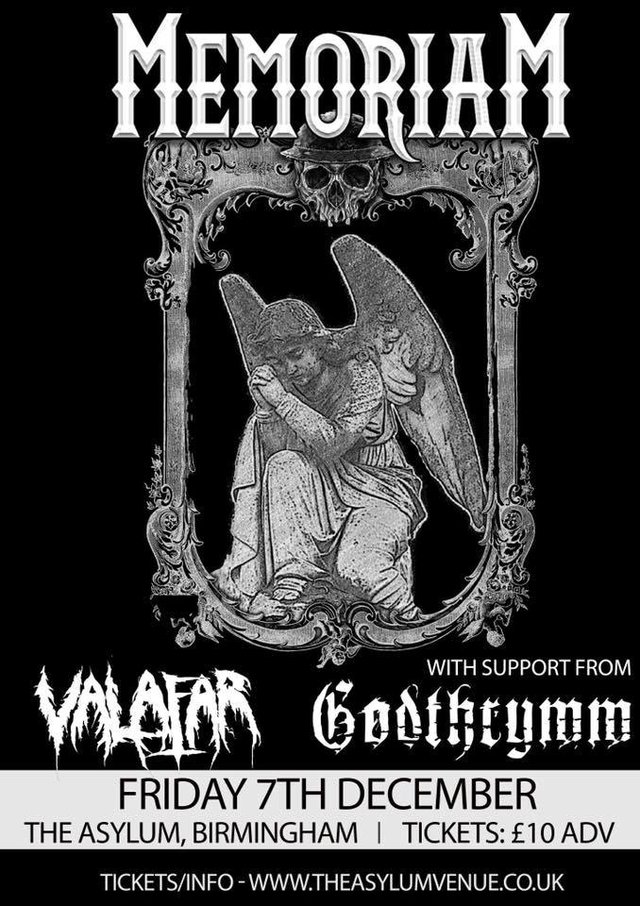 MEMORIAM released their second studio album The Silent Vigil earlier this year via Nuclear Blast. Just a year after the release of their debut album For The Fallen, the band returned with an authentic, raw offering of old school death metal destruction. In comparison to its predecessor, the new record focused more on the aggressive side of the band’s music. Having put a lot of blood, sweat and tears into developing their sound, the band skillfully crafted a monstrous tone that further enhances their imposing warfare.