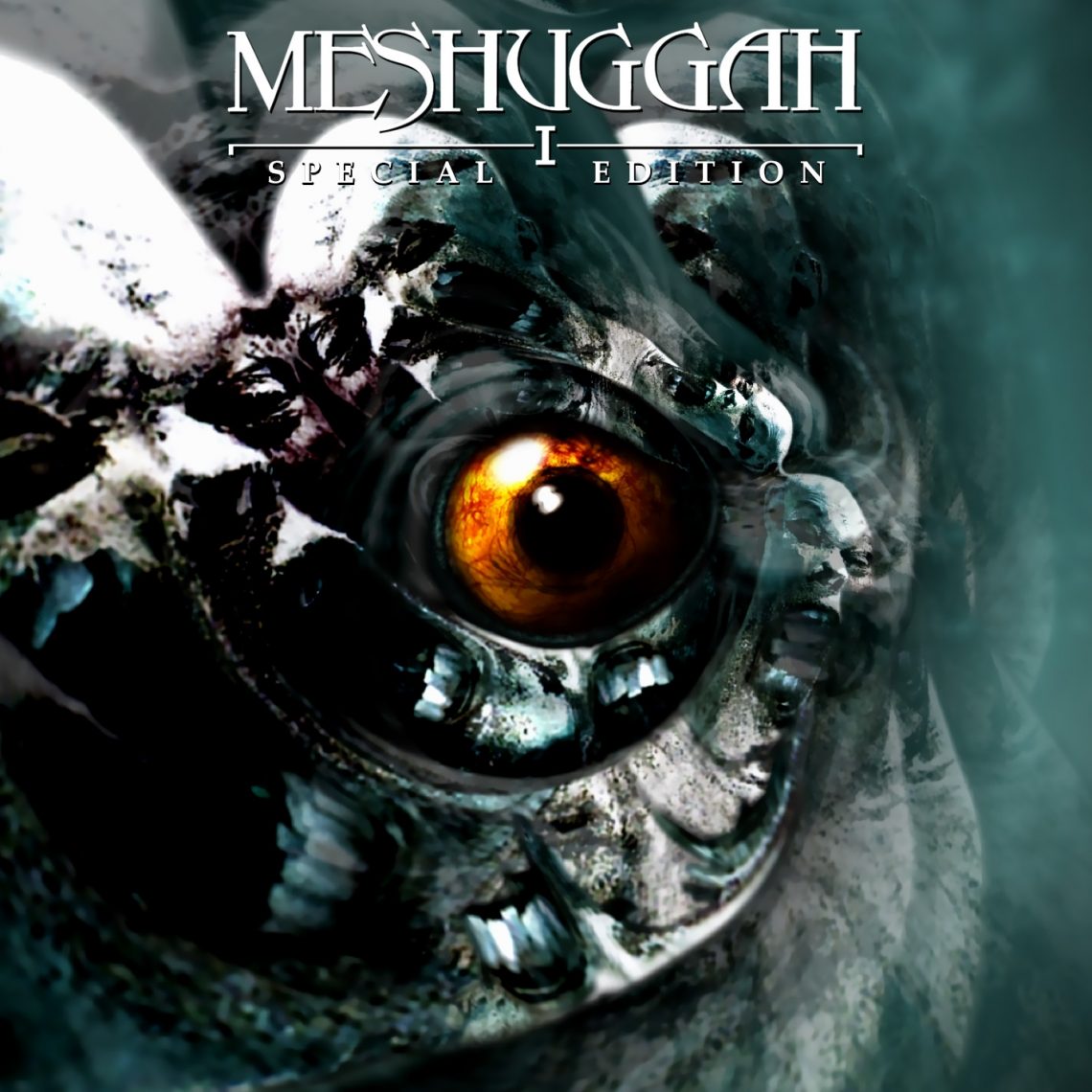 This will be less of an actual review and more just straight to the facts report by none other than Meshuggah drummer Tomas Haake regarding their reissue of the epic “I”.

“Originally recorded for Jason Popson’s [of Mushroomhead fame ed.] Fractured Transmitter record label, this was a ‘one-off’ that Nuclear Blast gave us the go-ahead for — as we were under contract with them. Our plan was to just quickly write a little nugget of a song to help our friend Jason to kinda kickstart his label. It wasn’t quick, however. We ended up spending a couple months on this thing as it just kept evolving and kind of took on a life of its own.

“This song is really different as it wasn’t ‘written’ in the normal sense, but recorded without anything more than very open guidelines/ideas as to what kind of style we wanted each part to have. For example: The initial one-and-a-half-minute drum fill is an excerpt of around a 15-minute recording of me just randomly going off on a kick/tom fill. Once we had chosen which part of it to use, we had to chart out the hits on paper and guitarists Fredrik [Thordendal] and Mårten [Hågström] then basically used sight-reading/Avista to get the hits right while recording. And this is how we continued through the whole song/process.

“We often get the question, ‘When will you guys play ‘I’?’ — and though I’m sure it could be done with a lot of listening and hard work, it’s really too unstructured a track. It would take up too much time and effort to make sense.

“We’re super stoked now to have this be re-released under the Nuclear Blast flag. Distribution and access to this little demon of a song was never quite what we had wished back when this was released, so we’re thrilled to see it be brought back to life!!

“To further add value to this re-release, we added a couple live tracks and another weird little track ‘Pitch Black’ that some of our fans may have heard, but probably not all, as it was only released in a limited number.”

In addition to the “I” re-issue, in order to celebrate their 25 yrs of being a band together, Meshuggah is also releasing a new live album/DVD entitled The Ophidian Wheel, which was recorded during their European stretch of ‘The Ophidian Trek’ tour as well as the Wacken Open Air festival in Germany. The album version comes as a 2 disc package with 9 tracks on disc 1 and 6 on the second. Honestly not a big fan of live records – the DVD here is much more appealing. Everything looks and sounds great, as expected, but like I said, live audio albums are just not a must have for me. There are a few live albums that are a must, Judas Priest’s “Unleashed in the East”, Iron Maiden’s “Live After Death”, and Testament’s “Live at the Fillmore”, other than that, most others fall short. If you are a die-hard Meshuggah fan however, I would say  the purchase is definitely worth it for the beautifully captured video.

Score: 8 out of 10 collectively

Massacre ‘From Beyond’ available on limited edition vinyl