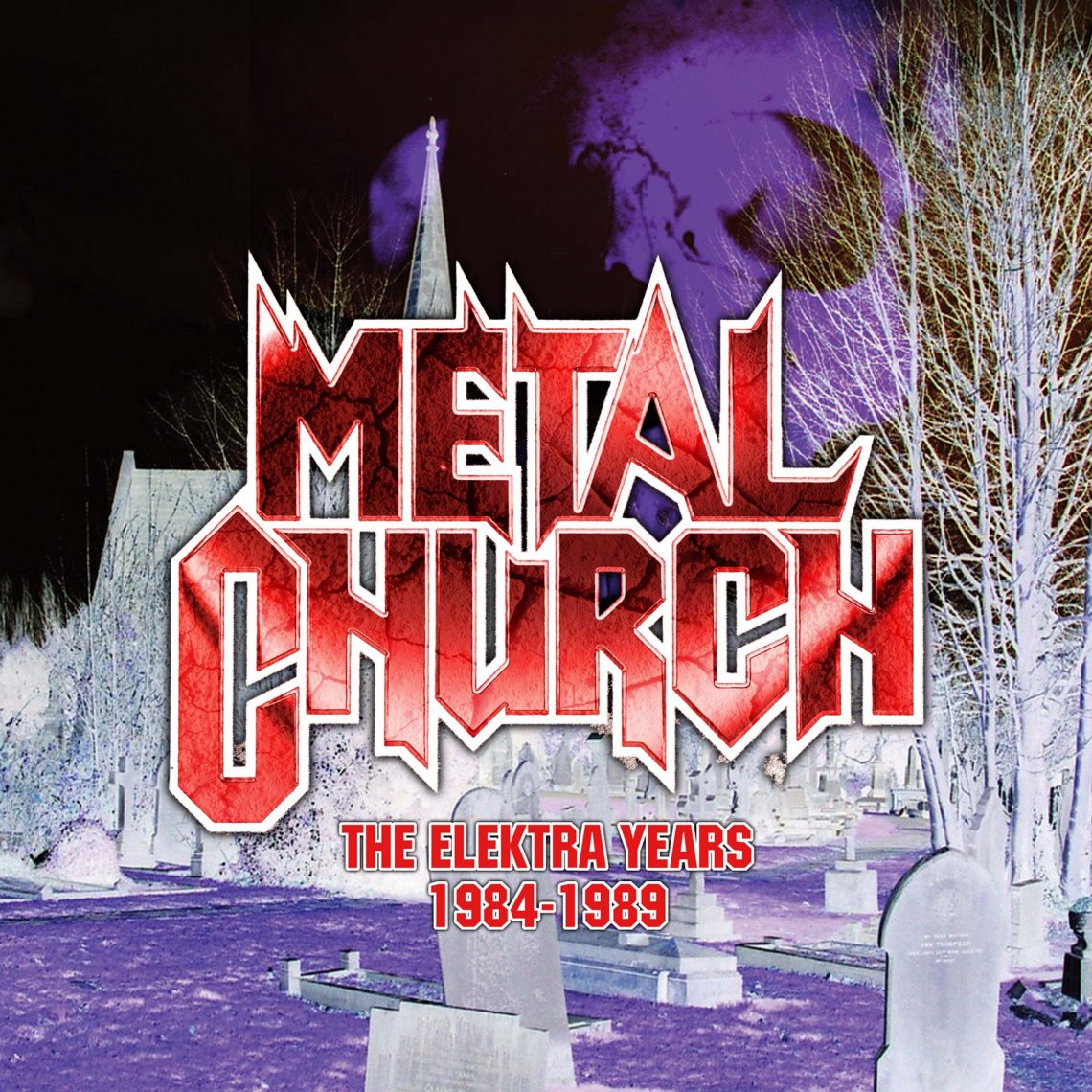 Metal Church are one of the few thrash bands outside of the so called Big 4 that is critically revered and it’s pretty easy to see why.

This 3 CD collection pulls together the 1st 3 of their albums which are not only incredible sounding (thanks to the re-master) and still relevant. They’re a fine example of mid to late 80’s thrash.

There’s also a fairly decent poster replicating the release announcement for The Dark  that you’d find in a record store window back in 1986. It would look pretty cool framed, but on the back of it are the original album credits and short liner notes.

The production of the 1st album may not be great, but the music is raw as hell thanks to the 3 tracks from their Four Hymns demo tape but also the cover of Deep Purples Highway Star. However, this was the introduction of Metal Church to the masses. Even though they had shifted 70,000 copies before signing to Elektra.


Metal Church‘s classic album The Dark features better production value and some amazing kick as tracks like the title track (which Stone Sour covered back in 2015) but also Watch The Children Play, which happens to be my personal favorite from this particular record.

The final album in this collection is the critically acclaimed Blessing In Disguise. This is regarded as Metal Church‘s defining album (for me personally is the album after this,The Human Factor).

Once again better production than the previous and also slightly heavier (yes it’s possible). An absolute blinder of an album.

There is no faulting these 3 albums at all.  If you’ve just discovered Metal Church thanks to their 2018 album Damned If I Do, then you’re going to absolutely going to wet your trousers when you hear these in their entirity.

For fans of the band who wish to retire their vinyl or have even forgotten you used to own these back in the day and have been wondering why you never bought them again. YOU NEED TO BUY THIS.

It’s METAL FUCKIN CHURCH. One of the best thrash bands to come out from California in that era. 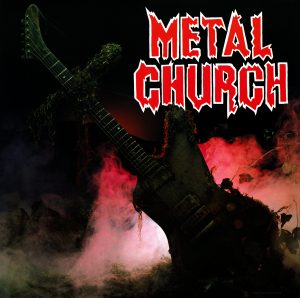 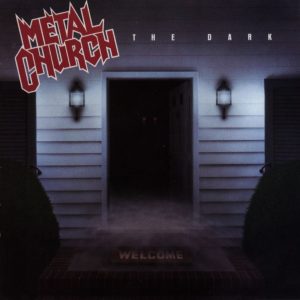 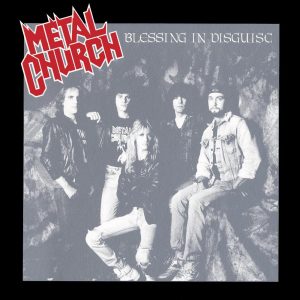