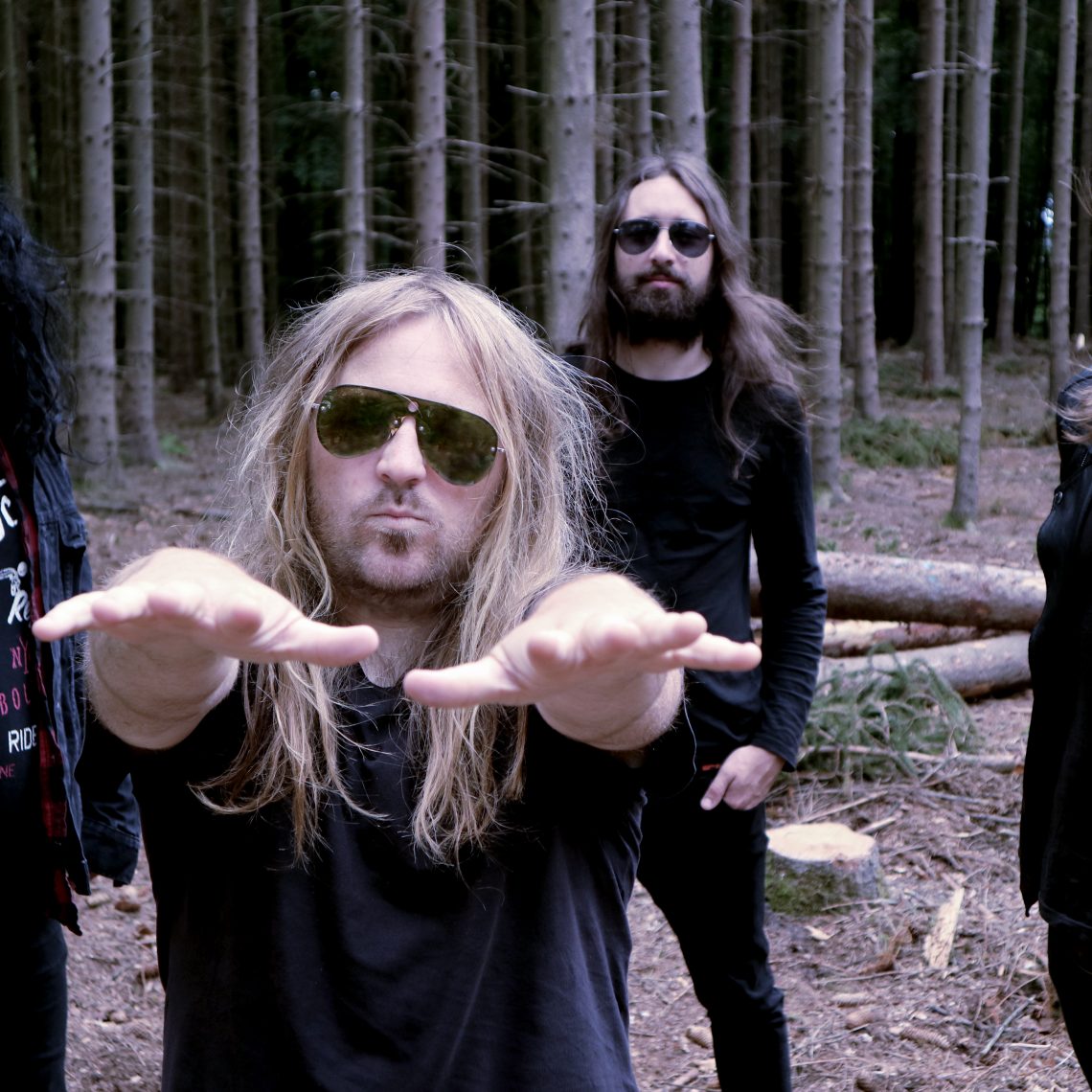 17th January 2020 0 By John Deaux
Aussie rockers and Off Yer Rocka stars Massive are back drinking beers and smashing ears!
Australian beer-drinking, foot-stomping, hell-raising rock n rollers Massive announced a UK summer headline tour this May/June.
The band have also been announced on several “New wave of classic rock” festivals including “Breaking Bands fest” “Call of The Wild” and “Love Rocks festival”
Massive have been festival and touring mainstays in the UK over the past few years with their infectious brand of high energy rock n roll and explosive live show winning over fans from all corners. The band will be touring songs of their highly acclaimed third studio album “Rebuild Destroy” as well as old favourites.
Frontman Brad Marr says “We can’t stay away from the UK. It’s our home away from home. We love the rock n roll culture of 3 generations of families rocking up to gigs. We love the community of going to festivals and knowing half the crowd because we’re all in it together. And we love partying after a show meeting as many new rock n roll fans as we can. Whether we fill stadiums one day or keep demolishing the club circuit, one thing is for sure. Massive will keep coming back, bigger and better than ever.” 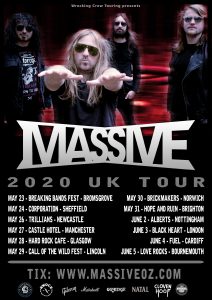 Al Di Meola – second recording in tribute to The Beatles, released across the universe on 13 March 2020