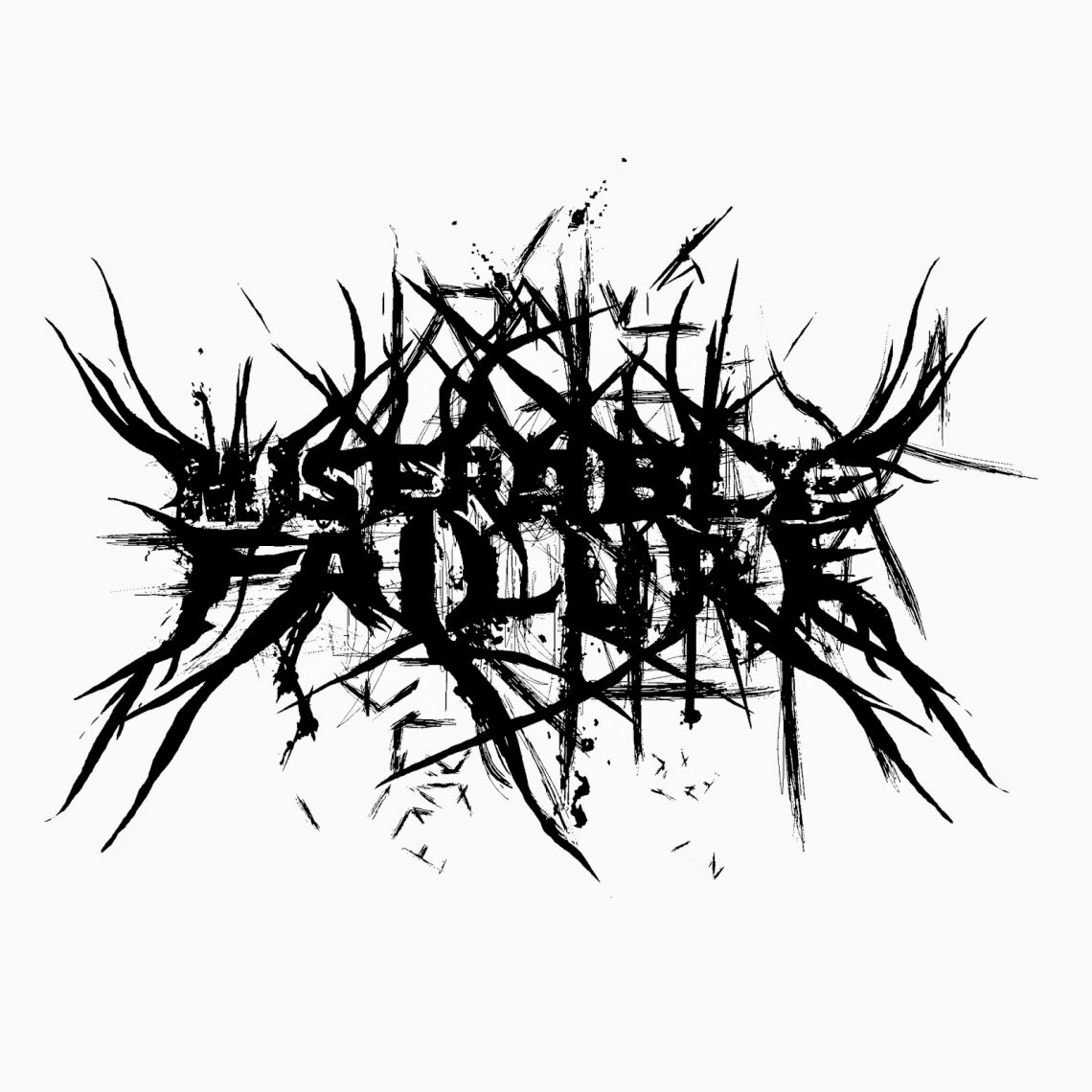 It’s with deep regret and saddened hearts that we report that Miserable Failure vocalist Mika Bleu, aged only 34, tragically passed away last Friday night, ran over and killed by a drunk driver that fled the scene.

No word can start to describe the feeling of utter pain and absolute sadness that’s flooding our hearts while writing these lines in what’s a miserable attempt to pen a tribute to one of our artists who passed away yesterday night.

He was joy. He was positivity, optimism. He was love. He was party.
He was honesty. He was respect. He was absolute friendship. And he’s no more and no one will ever replace him in that special place he had in our hearts.

Mika Bleu, ex-Season of Mist and current Hiraw Clothing staff member, singer for MISERABLE FAILURE and BLOBFISH KILLER, aged 34 only, died yesterday in the streets of Maureillas, France, ran over by a car whose drunk driver cowardly fled away. Mika’s girlfriend is still hospitalized as we speak and a friend of them got lightly injured too.”

Watch Miserable Failure’s only music video for the track “Hang Them” here.