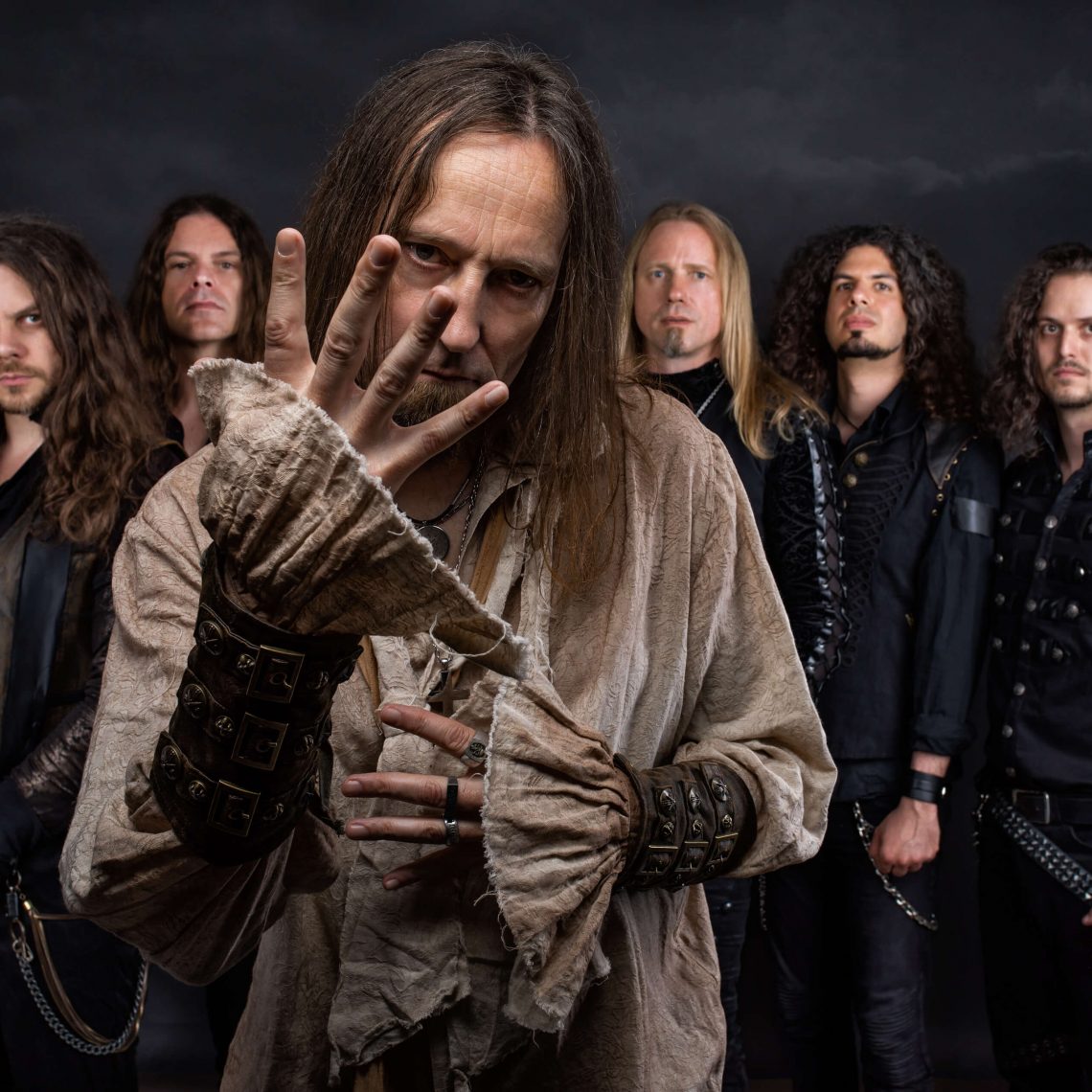 Chart entry with their studio album “Beast Reborn” in Germany (#37) and Switzerland (#59), just back from two successful tours through the metropolises of Europe, 25th band anniversary and a worldwide loyal fanbase … Reason to celebrate? Absolutely! Mob Rules let the corks pop in late summer with their first live album in 14 years: “Beast Over Europe”.

The fact that Mob Rules love their fans at least as much as the fans love their band becomes apparent when the six members of this Power Metal band storm onto the stage and perform in a way that you don’t really experience very often. Not only the incredible energy of the band and of course the powerful songs are tearing their audience off their feet at every show – it is also the closeness to the people in front of the stage and the authenticity that makes this band worth being heard and seen. Capturing this atmosphere on a new live album can only be a logical consequence. So that the wealth of ideas for their shows can also be experienced on the live album, the band included their fans in the design process of the album artwork: They made an online call to share favorite photos from concerts or experiences with the band from the last two years. You can be curious about the result as Beast Reborn’s artwork was voted one of the 100 best Heavy Music Artworks 2018 (heavymusicartwork.bigcartel.com/product/2018-masterpieces).

Mob Rules fans will of course be richly rewarded for their efforts: The album contains about 75 minutes of concentrated live feeling. At the beginning the band didn’t expect this to happen: “When we started, we hoped to release two or three albums with a renowned label and maybe play a great tour. Who would have thought that there would be NINE albums and HUNDRES of concerts instead … and our journey is still not over. Without our great fans, we wouldn’t have made any of it – we are very grateful for that!” (Klaus Dirks singer and co-founder of Mob Rules). 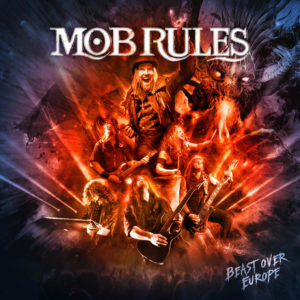 “Beast Over Europe” will be released through SPV/Steamhammer on September 13th as CD DigiPak, download and stream: MobRules.lnk.to/BeastOverEurope