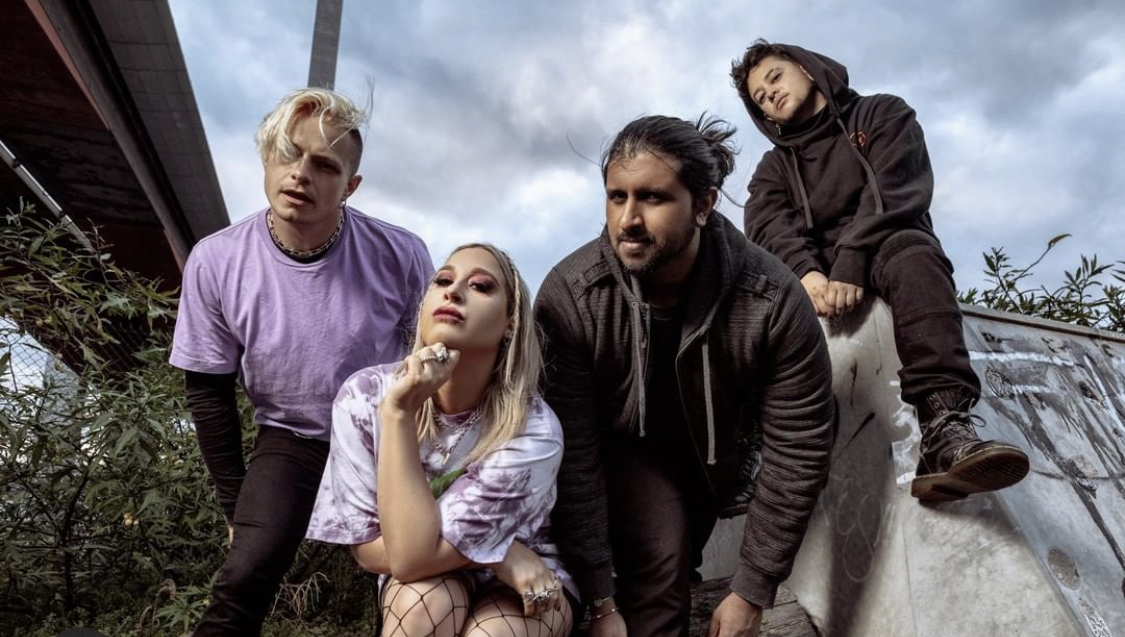 Monica Strut of The Last Martyr Flaunts Her Cash

Aussie Dark Rockers The Last Martyr, hail from Melbourne and we caught up with their charismatic vocalist Monica Strut to learn about her little white friend. 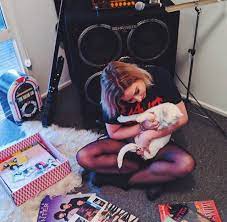 I currently have one cat named Cash. He’s named after Jonny Cash but he’s pure white and in some Asian cultures white cats are a symbol of good luck and fortune so here’s hoping my cat helps me bring in the cash money too!  I’ve had him almost 3 years and although I’m more of a dog person, he was a stray that rocked up at my door one day as a kitten and I just couldn’t turn him away to the pound!  He’s brought cuteness and terror to my life ever since.

Cash is completely deaf so he has to be an indoor cat so he doesn’t run on the road and not hear a car. He also needs to stay out of the sun as he’s more susceptible to getting sunburnt.  But of course, he doesn’t know these things and being a former street-cat, he just loves being outdoors!  I can’t deny him of fresh air so my partner and I have to put him on a long lead anytime we let him outside so he doesn’t go wandering off or get into any trouble.  He has been on a lead since a kitten so isn’t too bothered by it, thankfully!  If he’s reached the end of the rope and can’t go further he takes it in his stride, pivots and walks in a different direction, unfazed. I’ve learned a lot about life from him!

He sounds like a total darling! Can hr do any tricks?

He’s pretty boring but when he goes to pounce on his toys he does this cute wiggle – that wiggle is what made us adopt him!

This past year has been pretty manic, so you’ve no-doubt, like the rest of us, spent a lot of time at home. How has Cash helped being at home for you? Has he been comforting, or has he just been driving you nuts?

Cash is a cat that hates being picked up and although he does love his head being scratched, he mostly likes keeping to himself.  But through being home more, especially during the winter months here in Australia, we were able to build more trust with each other and every so often he does like to curl up on your lap.  He’s probably just using me for my body heat though. 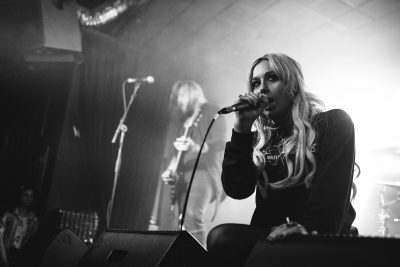 Yes, I love animals.  I hope to get another dog one day. I’ve never owned an exotic animal though.  Being in bands all my life is a little like being in a zoo so that’s enough for me.

We can relate to that too, with our team at AATR. Are you one of those people that puts your pets into costumes? Don’t be shy to tell us about their battle vest.

My dream is to own a Bulldog in a battle vest. Tried dressing Cash up as Santa once…didn’t go down well!

Who looks after your cat whilst you’re away on tour/holiday?

We usually have a friend come and feed him. He has an automatic water fountain though so access to unlimited fresh water which is handy.

Does Cash like it when you practise at home?

With Cash being completely deaf, unfortunately, he can’t enjoy all the songs I write for him daily (seriously, I’m always singing to him and changing the lyrics of popular songs to ‘Cash’ or ‘Cashy’ instead of another word).  It’s probably a good thing as both my boyfriend and I are musicians so at least we aren’t causing any distress to the cat with loud music or instruments.

YES! Just finished recording our second EP, with the first single coming out in April.  It’s going to be heavier, but also more melodic and upbeat than our previous release. We’re completely rebranding as well so we’re excited to unleash the new music and also visuals. 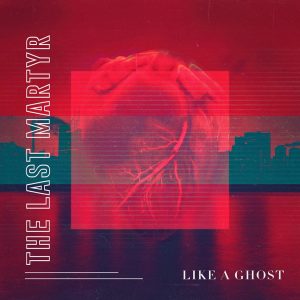 This is very exciting! Keep us posted. Have you anything you’d like to say to your fans/followers?

Love you – send me photos of your dogs in battle vests!

Thank you for your time. It’s been a pleasure as always and please pet Cash for us!