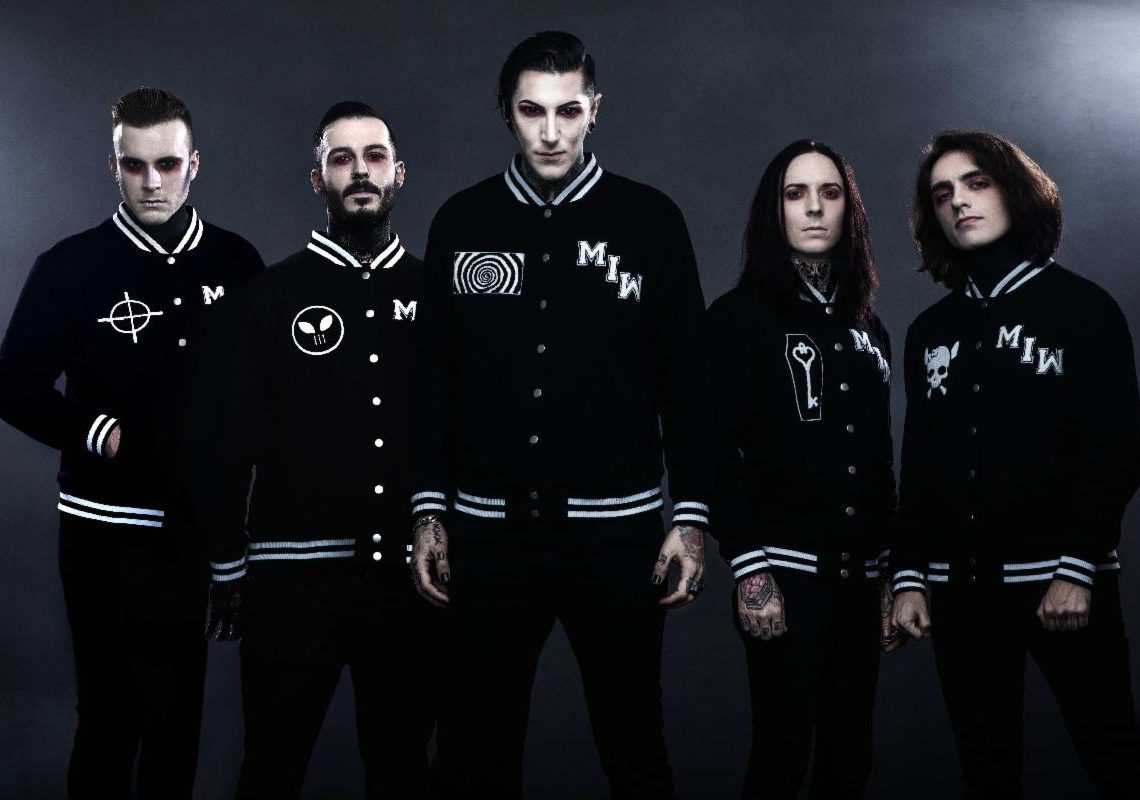 MOTIONLESS IN WHITE have shared the video for “Another Life” from their latest album DISGUISE. Directed by Max Moore, the dark and cinematic clip explores life and death in love.

Chris Motionless comments on the video, explaining, “After 6 months have passed since releasing our new album DISGUISE, the one thing we wanted to do more than any other when it came to picking the next single was listen to the fans feedback as the deciding factor. The fans have overwhelmingly spoken, and we are proud to release our favourite track off the album, “Another Life,” as our next single and music video. This is a very special and deeply meaningful song for our band, and we couldn’t be happier that it will finally have its moment.”
MOTIONLESS IN WHITE return to the UK for a headline run of shows this month with special guest Skold, beginning in Manchester this Sunday, December 8th, and wrapping up in Bristol on December 14th.
Catch the band at the following UK headline dates:
Sun 8th Dec – MANCHESTER O2 Ritz
Mon 9th Dec – LEEDS Stylus
Tue 10th Dec – GLASGOW SWG3
Thu 12th Dec – LONDON O2 Forum Kentish Town
Fri 13th Dec – BIRMINGHAM O2 Institute
Sat 14th Dec – BRISTOL O2 Academy
MOTIONLESS IN WHITE start the new year on the road across the USA for a co-headline tour with Beartooth. The “Diseased & Disguised Tour” kicks off January 4th in Seattle, Washington and runs through January 30th in Fort Lauderdale, Florida. Stick To Your Guns will serve as main support, with Nothing Left opening the first half of the tour and LIMBS opening the second half.
For tickets and more information on all dates, visit www.motionlessinwhite.net.
MOTIONLESS IN WHITE’s acclaimed new album,DISGUISE is available now at all DSPs and at www.motionlessinwhite.net and was recently voted Powerplay magazine’s #1 Album Of The Year. DISGUISE is highlighted by a series of stellar singles, including “Brand New Numb,” “Undead Ahead 2: The Tale Of The Midnight Ride,” and “Disguise,” the latter joined by a haunting companion video directed by frequent collaborators Jeremy Danger & Travis Shinn and streaming HERE. In addition, “Brand New Numb” was recently joined by an official visual, directed by Max Moore and is streaming now via MOTIONLESS IN WHITE’s official YouTube channel HERE.