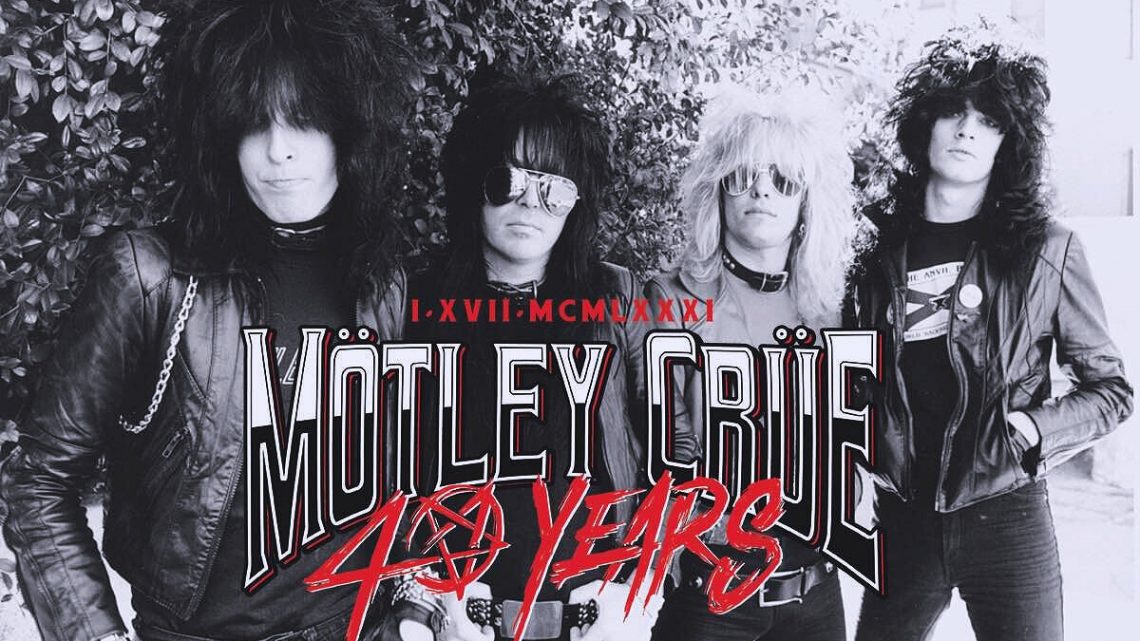 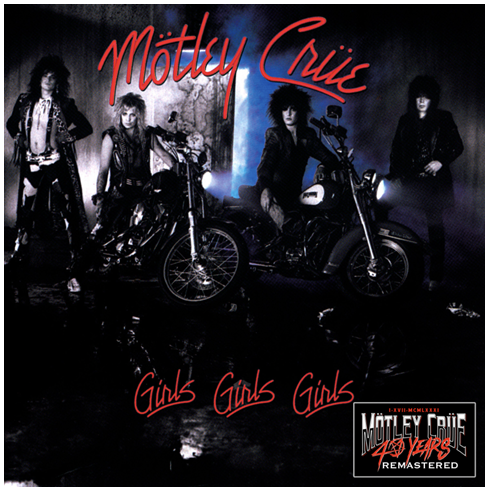 In November 1981, rock ‘n’ roll legends Mötley Crüe stormed into the cultural zeitgeist with the release of their debut album Too Fast for Love, setting the stage for what would become one of the most iconic careers ever in music. This year, the band is celebrating their 40th Anniversary with a special series of music re-releases and fan activations, revisiting their globally acclaimed catalogue. The first release will be a digital remastering of their smash 1987 album Girls, Girls, Girls. The groundbreaking body of work features hits “Wild Side,” “You’re All I Need,” and the title track “Girls Girls Girls”, which became a global success, despite the original uncensored video being banned by MTV. True to the band’s play-by-their-own-rules ideology that has given a safe space for millions of fans all over the world to express themselves freely, the video was named “one of the most NSFW (not safe for work) videos of all time” by Rolling Stone in 2011. Fans can now pre-order this special remastered digital edition of Girls, Girls, Girls the album ahead of its release on Friday, June 11, 2021. Further releases to be announced soon.

MISTER MISERY – A BRIGHTER SIDE OF DEATH – ALBUM REVIEW