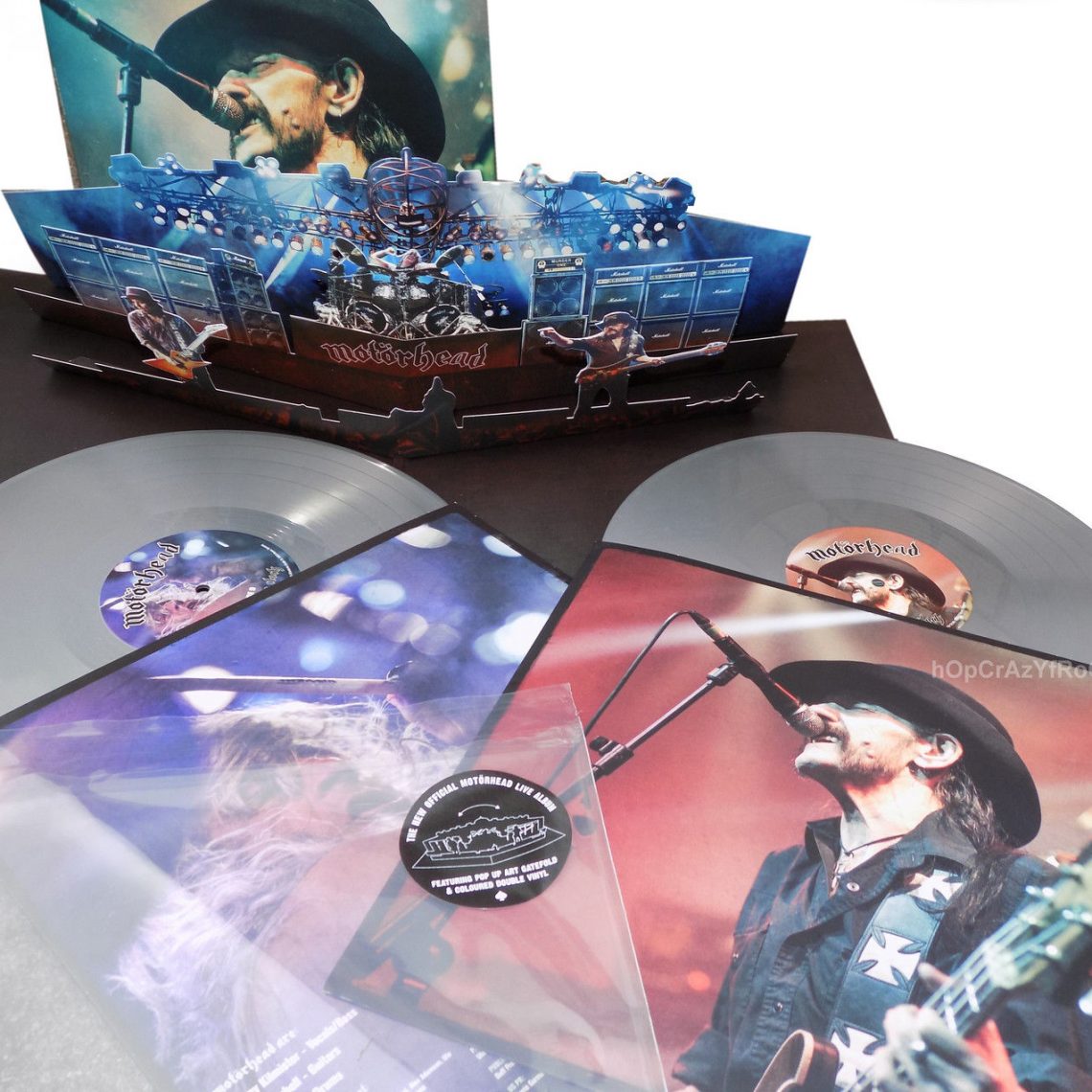 Back in the Autumn of 2015 Motorhead performed 2 blistering shows in Munich. These shows, on the 20th & 21st November, were captured for posterity & have now been released on DVD/Blu Ray, CD, Vinyl & a gorgeous deluxe box set featuring all of the listed along with a limited edition Motorhead Forever pin. Available here 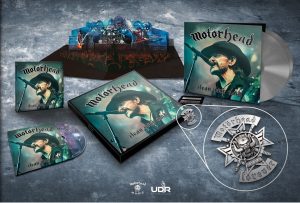 This review is based on the double colored vinyl only which was released on the 10th June. 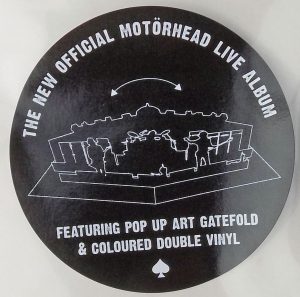 Firstly I must note the 3D pop up art that comes with this release showing Motorhead in full flow & its truly stunning.

The quality of the recording & the mix is pretty good.  It doesn’t quite have the magic of No Sleep ’til Hammersmith BUT it’s pretty fucking close.

The band is in fine form & the raw energy of a Motorhead show has been properly captured, warts ‘n all.

What makes this release slightly more poignant is that these are the last recorded Motorhead shows. Thank you UDR for recording & releasing them.

If this is the last Motorhead album, there’s no better way to leave the legacy than with a live album.

There are so many gems on this album including a great performance of Rock It from the Another Perfect Day album.

It’s a fitting tribute to the legend of Motorhead & to Lemmy himself. This shows that the band still had the power & energy as always.

R.I.P Lemmy & Motorhead. You may be gone but there’s no way you’ll be forgotten.