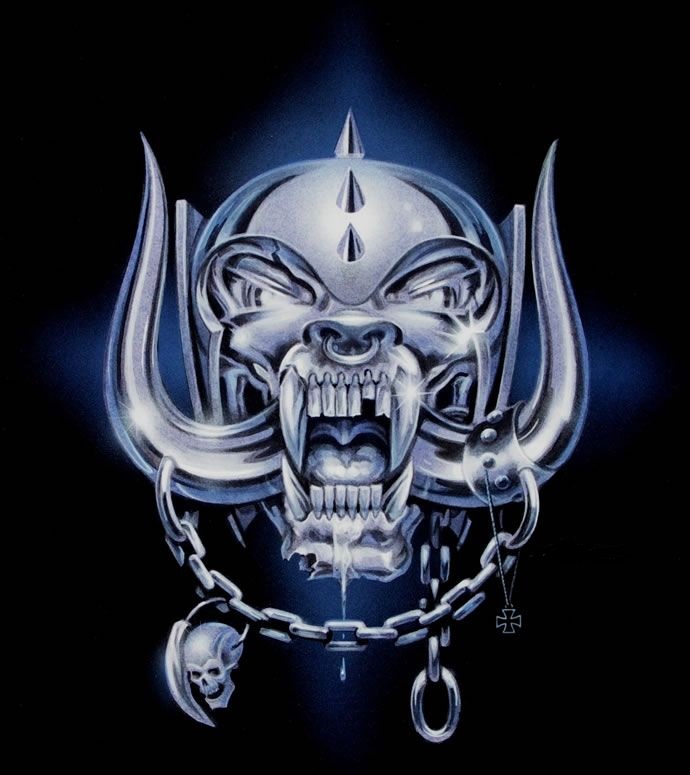 Motorhead To Release Fast and Furious “Rock It” Single/Video Via Silver Lining Music on April 9, 2021

Motörhead and Germany… it was always a love affair.

Strap in and enjoy a super-slice of what Motörhead’s forthcoming Louder Than Noise… Live in Berlin will be offering, with the single and video for “Rock It” which will smash its way through your ears and eyes on April 9th. Hailing from the band’s 6th studio album (1983’s Another Perfect Day), “Rock It” combines the drive, balls, roar, groove and bluesy swagger which underscores the core Motörsound, and combined with the accompanying visceral live footage, courtesy of filmmaker Herwig Meyszner, fans will enjoy a robust re-blast of the live Motörhead experience.

Featuring Ian ‘Lemmy’ Kilmister, Phil Campbell and Mikkey Dee, and recorded on December 5th, 2012, at the Berlin Velodrom, Louder Than Noise… Live in Berlin is a crowning, definitive statement as to the power the trio had long held, with longtime producer Cameron Webb bringing his mixing skills to the party as well as doing a 5.1 mix of the DVD.

Throughout Louder Than Noise… Live in Berlin the band’s powerful synergy boots its way through the speakers with the boisterous charm and dirty, dangerous, sweaty gusto that was the Kilmister/Campbell/Dee trademark. Highlights include the unapologetically furious “I Know How to Die, a deliciously raucous “Going to Brazil, a rudely raunchy “You Better Run” and a classic one-two haymaker of “Ace of Spades” and “Overkill”. Louder Than Noise… Live in Berlin is all about the thick, raw and liberating power of Motörhead live! 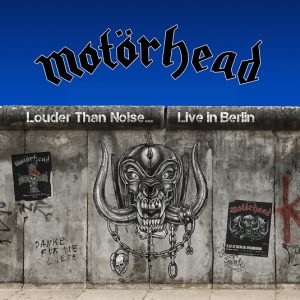 The Chase Is Better Than the Catch – Live in Berlin 2012