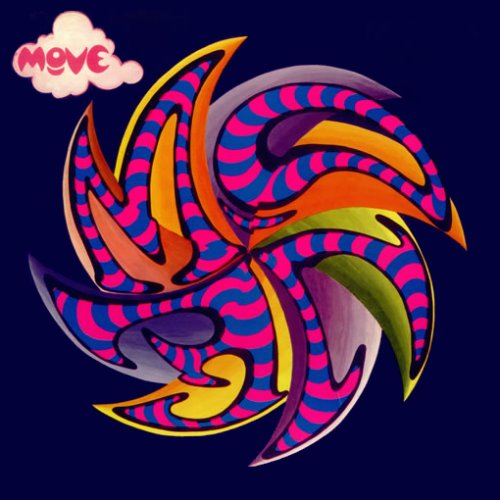 The Move originally released their debut album back in 1968.  The 29th April sees an amazing remaster & expanded version of this classic record.

Boasting 3 discs of material & a lot of it previously unreleased this set is the bollocks.

This really is The Moves debut album as you’ve never heard it before.

Disc 1 features You’re The One I Need, Winter Song & The Fugitive as bonus tracks. These little beauties have been restored from the only surviving acetate disc & are obviously previously unreleased.

In fact the amount of previously unreleased material that’s spread over these 3 discs is truly outstanding & there are too many gems to even mention.

I was a fan of the original vinyl but this is truly magnificent & (if possible) I’m even more of a fan of this album. Especially as CD1 contains the original singles (both A&B sides) as the bonus tracks.

The packaging is outstanding a 5 panel fold out sleeve & a beautiful poster of the original artwork & printed on the back is some great black & white newspaper articles.

It has been lovingly put together & the 24 bit remastering makes this album truly pop. The EQ is great & every nuance is present.